DOHA: Whale sharks congregate at Shahin offshore oil field off Qatar’s northeastern coast, in a mesmerizing scene rarely seen around the globe where these huge creatures gather in an environment of over 40 C degrees. More than 100 whale sharks congregate near colonies of coral reefs, 90 kilometers from land, between April and end of September every year, as opposed to 4-5 weeks in other locations around the world.

The Qatari Ministry of Municipality and Environment has been exerting efforts to maintain the marine environment specially following the congregation of whale sharks, Salem Al-Safran, Deputy Director of Natural Reserves Management Department at the ministry, said. The 15-meter-long whale sharks, with a weight over 30 tons, are one of the world’s largest fish, he said in a statement.

The ministry monitored congregation of around 400 whale sharks at Shahin oil fields, he noted, and they mostly come to feed on eggs of Tuna fish, which lay millions of eggs between April and October in this area. Sarfan said the ministry launched a project in 2011 about the whale sharks and indeed succeeded in knowing their behavior. “The result of this project contributes to the protection of this huge yet nice creature not only at Shahin field but around the world,” he added.

The ministry also began in 2019 a study the journey of whale sharks by installing tracking devices on 12 of them. A documentary about the whale sharks was also produced, said Safran. Whale Sharks inhabit in tropical and warm waters, and can live up to 70 years. Despite their mammoth size, filter-feeder whale sharks feed on plankton including copepods, krill, fish eggs, and small fish. – KUNA 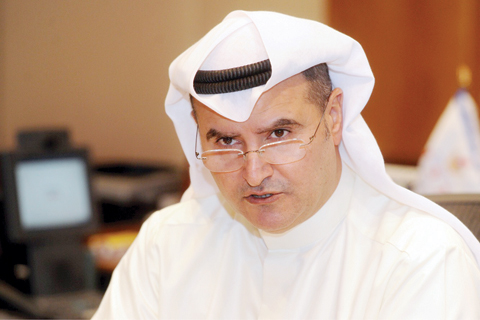 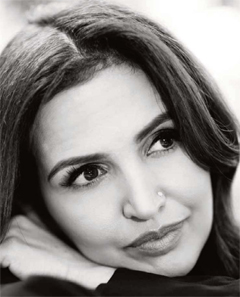 In her voice – An interview with Kuwaiti poet Nejoud Al-Yagout 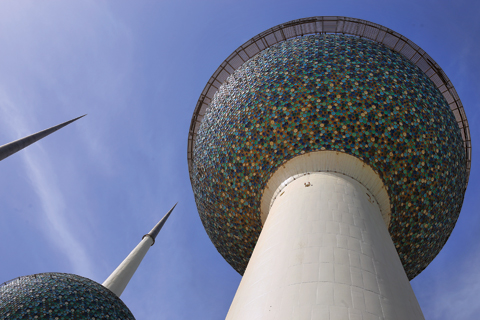