Ali Traore, dressed in black, sits down to record in his lively courtyard in Mali’s capital Bamako, with children frolicking on the dirt ground between parked mopeds and stray jerrycans. He starts to strum an acoustic guitar and sing of his longing for the desert dunes around his native Niafunke, a town in the centre of the turbulent Sahel state. A drummer sitting on an indigo-blue mat beside him keeps the beat on a calabash, as Traore, 26, breaks into a smile mid-song. He is recording the jam session on his smartphone and will later send the file via WhatsApp to his producer in Portland, in the US west-coast state of Oregon.

“A label from Mali can’t take you to the United States or to do international tours,” says Traore, explaining his interest in working with Sahel Sounds. The record label specialises in Africa’s semi-arid Sahel, a vast and often lawless region with a rich musical tradition, focusing on artists predominantly from Mauritania, Mali, Senegal and Niger. Sahel Sounds usually cuts vinyl records, but in January it decided to release monthly EPs online which artists record on mobile phones, and send to Portland over WhatsApp.

The lo-fi method has proved a surprising success, removing studio costs and earning some of the participating artists handsome sums from fans who pay to download tracks. For talented artists from remote areas-sometimes without the credit cards or PayPal accounts needed to market music online themselves-it also offers a way to showcase their music. “It’s essentially an experiment to see how can we break down these barriers of entry for artists in West Africa,” Sahel Sounds founder Christopher Kirkley says of the project, dubbed “Music from Saharan WhatsApp”. Many countries in the region rank among the world’s poorest, and a brutal jihadist conflict raging in Mali, Burkina Faso and Niger also aggravates economic woes.

Virus boost
The WhatsApp recordings began before coronavirus struck, much as it seems tailored to respond to the travel restrictions, venue closures and economic hardship caused by the pandemic. Amariam Hamadalher, a member of the Tuareg band Les Filles de Illighadad (Daughters of Illighadad), says the success of her WhatsApp recordings “really helped us during this difficult time, with coronavirus”. The 26-year-old said she has earned more than 3,000 euros ($3,600) from downloads of her work dreamy songs of friendship and life in her native village near the desert town of Agadez, in northern Niger. Sahel Sounds keeps the mobile-recorded EPs online for only one month. All download proceeds from the one-year project go to the artists.

The sound quality can be high, although Kirkley-who produces the WhatsApp tracks in a matter of days-says it varies depending on the mobile phone used. He adds that some artists are “shocked at how much money they’ve made off of a cell-phone recording… in such a short time”. But their motivations aren’t always just financial. Traore, who earns good money gigging in Bamako, told AFP his WhatsApp EP might bring him international exposure, for example. He dreams of making it as big as his uncle, Mali musical icon Afel Bocoum.

‘A model for the future?
Kirkley founded Sahel Sounds in 2009, initially as a blog, after falling for the region’s music through Bocoum. He spent several years travelling the Sahel in search of lesser-known musicians, recording them on the fly, when he noticed the importance of mobile phones in the local music scene. Poor internet access meant people traded tracks on their phones using Bluetooth. “The only way to get a song would be to physically meet up with someone (and) transfer, in this sort of peer-to-peer metaphoric internet,” he says.

A decade later, WhatsApp has replaced Bluetooth as smartphones have proliferated. Most access the internet using mobile devices. “I wanted to launch this project that played with that idea,” says Kirkley, noting that he wanted to challenge traditional recording, where studio producers can have an outsize influence on the final sound. “Maybe this could be a model for future work,” he suggests. – AFP

Once upon a time: Pakistan's fabled storytellers fade away 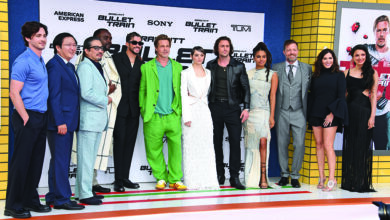 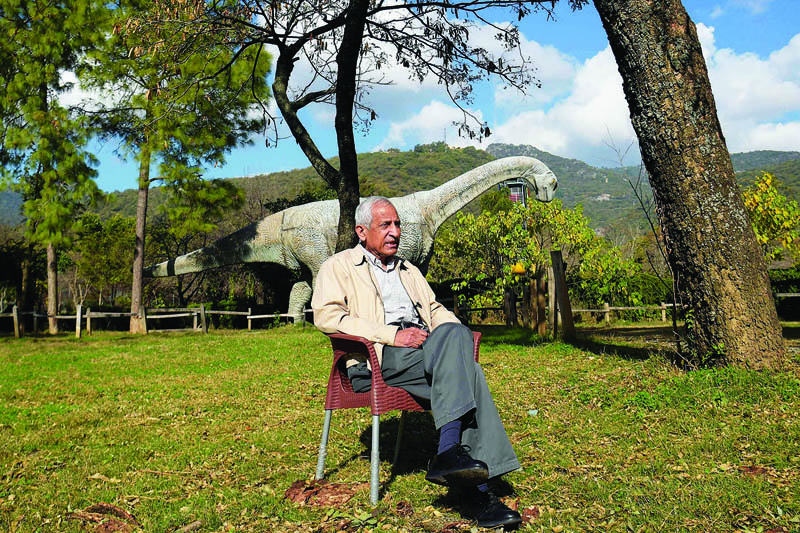 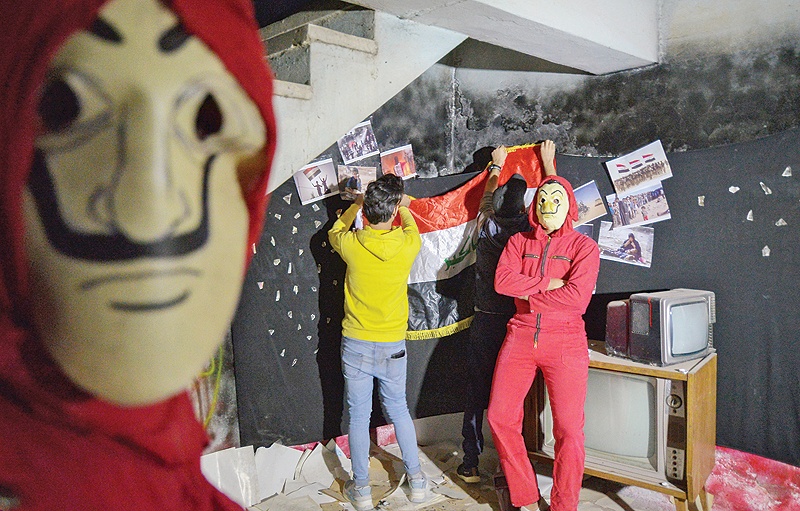 From Mosul to Baghdad, a song of Iraqi solidarity and resistance 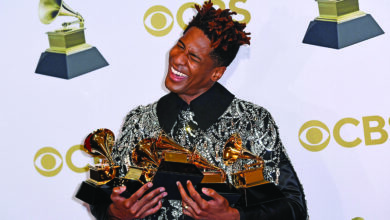