PARIS: Every evening at the stroke of eight, millions of people across France take to their balconies to bang pots, beat drums, blow trumpets and to whistle and clap as loudly as they can. The wave of sound from the nightly ritual in support of the country’s health workers has become a morale-boosting moment of communion for a population confined to their homes for nearly three weeks.

But with the hundreds dying every day, the stoicism of the everyday heroes it celebrates is being sorely tested. “Waking up this morning I cried. I cried eating breakfast. I cried getting ready,” nurse Elise Cordier confessed on Facebook, in a post which revealed the fear and anguish of those on the front line.

But, she said, once at “the hospital locker room, I dried my tears. I breathed in. I breathed out. The people in the hospital beds are crying too, and it is I who am there to dry their tears.” With the peak of the new coronavirus still to hit France, medical staff are girding themselves for a situation they never imagined they would face. “Our teams are afraid of the uncertainty awaiting us this week and the whole month of April,” said Professor Elie Azoulay, who leads the intensive care unit of a Paris hospital which has tripled its capacity with 50 new beds. All are now full.

‘They inspire respect’
“They are afraid for themselves and their loved ones, afraid of not making it, of being overwhelmed,” Azoulay said, knowing that nurses and doctors have lost their lives elsewhere. “But they are stoical too, dignified and frankly they inspire respect,” he added. “The nurses have amazed me.”

Not only do staff have to contend with the death and suffering of patients gasping for air as COVID-19 weakens their lungs, but also the fear that they themselves will fall ill and infect their families at home. “They talk of a wave, of a tsunami, which by definition means that we will be submerged,” said Benjamin Davido, medical crisis director at the Raymond-Poincare hospital west of Paris. “The fear is that we are going to have say to sick people on stretchers: ‘Sorry, we have no more beds,'” he said.

The other great worry, Davido said, was having to tend to their own colleagues. Emotions aside, “it is not exactly what you would want ethically. Everybody knows this and has started talking about it,” he said. Anxiety has not been helped by the chronic shortage of masks and protective gear in French hospitals, with anger peaking after the death of the first French doctor 10 days ago, a man who had returned from holiday in his birthplace of Madagascar to help with the first major outbreak.

‘Don’t come home, Mum’
Hospital psychologists who in the past were there to look after patients are now turning their attention to their colleagues. At Clermont-Ferrand in the centre of France, psychiatrist Dr Julie Geneste said that beyond the fear of “not being able to cope”, most of the calls they have received to their support unit have been about “dealing with the anxiety of relatives and friends and the fear of infecting them.”

“This is something new, that our generation has never known at this level,” she added. “We were not prepared for this,” said Etienne, a young doctor in the Paris region, who has been shaken by seeing one of his patients turned away from intensive care. “We are all in agony… Some of my colleagues are in a state of shock, people are going off sick fearing for their families.”

Psychologist Nicolas Dupuis said he has seen calls rocket to 200 a day to the Pro-consult service he works for that supports medical staff. Carers are often caught in a double bind, he said, between their loyalty to their family and to their patients. Dupuis said one nurse was being nagged by her partner to undress as soon as she arrived home and “bugged her all weekend when she touched her face-even when she had clean hands.” But often it is their children’s fears that hit hardest. One care assistant told him, “My seven-year-old daughter said to me, ‘Mum, if you get sick, don’t come home.'”- AFP 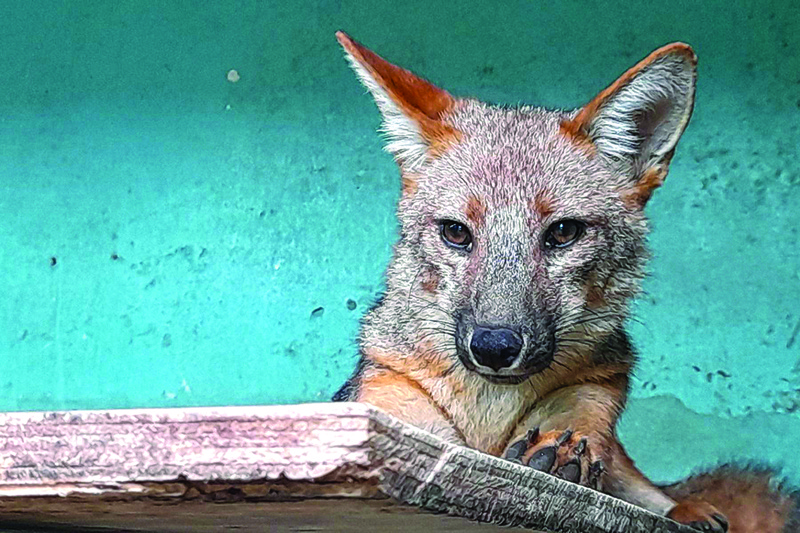 Escaped fox raised as a dog caught in Peru 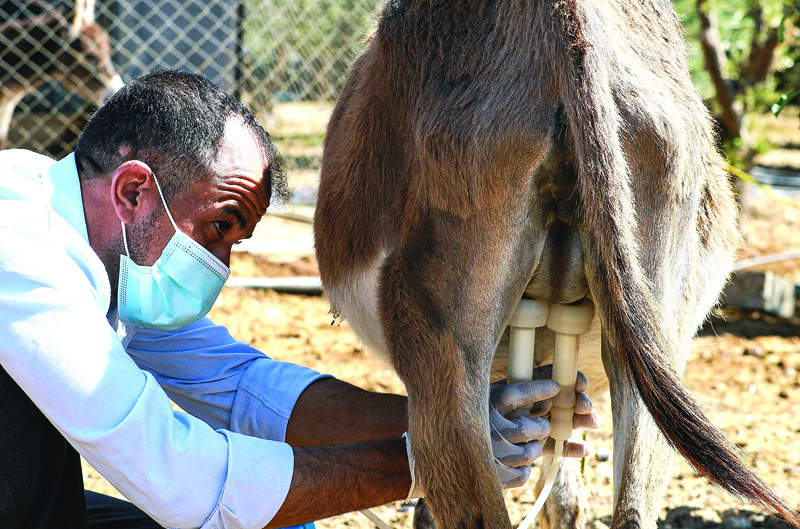 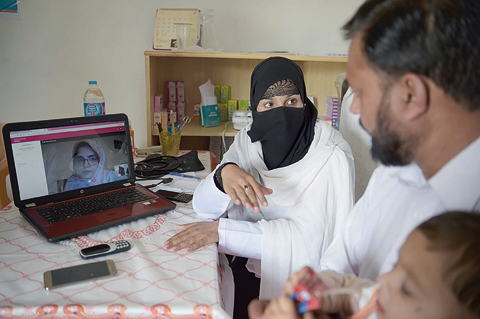 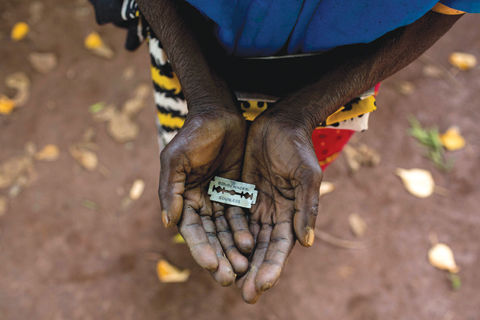