GENEVA: The World Health Organization called on vaccine makers to dramatically boost production, as US president Joe Biden warned the economic fallout from the coronavirus pandemic was pushing the United States towards “breaking point”.

WHO chief Tedros Adhanom Ghebreyesus told reporters that while the number of COVID-19 vaccines administered (115 million) had now overtaken the number of infections worldwide (104 million), more than three-quarters of the jabs had been handed out in just 10 wealthy countries.

“Almost 130 countries, with 2.5 billion people, are yet to administer a single dose”, Tedros complained. “Unless we suppress the virus everywhere, we could end up back at square one,” the WHO chief said, calling on vaccine manufacturers to implement “a massive scale-up in production.”  At the same time, US President Joe Biden said he had to “act fast” to push a huge new economic relief package through Congress, because many Americans were near “breaking point.” The US, the world’s biggest economy, is the country that has been hardest hit by the pandemic so far.

Out of the nearly 2.3 million people who have died from COVID-19 worldwide since the outbreak emerged in China in December 2019, the US has recorded more than 450,000 deaths. “I see enormous pain in this country, a lot of folks out of work, a lot of folks going hungry,” Biden said in a White House speech. “We can reduce suffering in this country,” Biden said. “I truly believe real help is on the way,” as he sought support from the Republican party for his $1.9-trillion pandemic relief package.

Europe is still the worst-affected region, with more than 760,000 deaths.  And here, the slow vaccine rollout has sparked public anger and plunged the bloc’s leadership into crisis. EU member states needed to work more closely with drug firms to increase the pace of inoculation, the WHO’s regional chief said.

“We need to join up to speed up vaccinations,” the WHO’s Europe director Hans Kluge told AFP in an interview. “Otherwise, competing pharmaceutical companies (must) join efforts to drastically increase production capacity… that’s what we need.”

Despite the troubled start to the vaccine rollout in the 27-nation bloc, German Chancellor Angela Merkel and French President Emmanuel Macron defended Brussels’ strategy. “I fully support the European approach,” Macron told an online news conference after talks with Merkel. “What would people say if countries like France and Germany were competing with each other on vaccines?”

“It would be a mess, and counter-productive,” he said. Merkel, for her part, said that although the sluggish rollout had shown that the bloc needed to ramp up pharmaceutical production capacities, “the basic decision to order together as the European Union was and is right”.

Nevertheless, in a sign of Europe’s increasing urgency, the EU’s top diplomat Josep Borrell said he hoped Russia’s Sputnik V jab would be approved for use in Europe soon. So far, only the vaccines made by AstraZeneca and by Pfizer-BioNTech have been authorised for use in the EU.

But Spain said on Friday it would limit use of the AstraZeneca vaccine to people under 55, the latest European country to impose an age restriction on the Anglo-Swedish jab. Last week, the German vaccines authority advised against using AstraZeneca’s vaccine for the over 65s, judging that there was “not enough data” on its effectiveness in this age group.  The decision came just hours after the EU’s medicines regulator gave the vaccine the green light for use in adults of all ages, saying it believed it would be safe for older people too.

Still out of control

Drug firm Johnson & Johnson has asked US regulators to authorize its vaccine, which requires only one dose and can be stored at normal refrigeration temperatures-unlike some of the other jabs currently in use. The firm has said it is on track to supply 100 million doses to the US if authorized.

But trials have shown the J&J shot is not as effective against the highly transmissible variant first identified in South Africa that is rapidly spreading around the world. The South Africa variant and another first uncovered in England are causing increasing alarm, with experts in Germany warning that they had given the pandemic “another boost”.

“The situation is far from being under control,” said Lothar Wieler of the Robert Koch Institute (RKI), a day after the government had hinted it was thinking about relaxing some restrictions.

Many governments are agonizing over when and how to lift shutdowns and other rules. Israel, which has vaccinated more than a third of its population, said it had agreed to relax its lockdown from Sunday-despite registering more deaths in January than in any other month.

The cultural fallout from the pandemic is still being keenly felt in institutions across the world, with museums in Paris shorn of their customary crowds for months and pleading to be allowed to reopen. “It’s a nightmare,” said Christophe Leribault of the Petit Palais, where a recent Danish art exhibition managed to stay open for just a few weeks. “I managed to negotiate some extensions. But after a year, we had to return the paintings.” —AFP 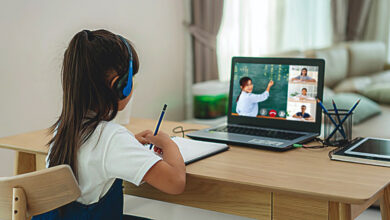 Many prefer online education amid pandemic despite govt reluctance 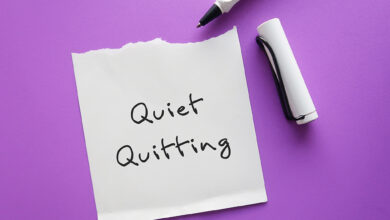 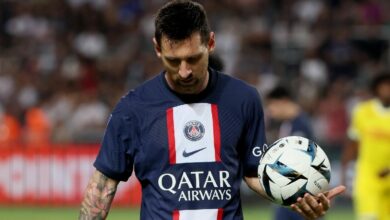 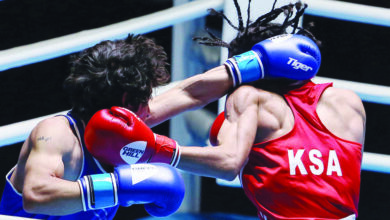