KUWAIT: The Ministry of Health and World Health Organization in Kuwait hosted on Sunday a national training workshop on the health impact assessment of air pollution. The two-day workshop was inaugurated by Dr Asaad Hafeez the WHO Representative in the State of Kuwait and Dr Mohammad Al-Seaidan, Director of Public Health at the Ministry of Health. The objective of the workshop is to train national health and environment experts on measuring the level of air pollution and its health-related impacts.

Hafeez, stated during his opening remarks, “Air pollution is now recognized as the single biggest environmental threat to human health. WHO data show that 99 percent of the global population breathe air that exceeds WHO guideline limits and contains high levels of pollutants.” Research has shown that there is growing evidence of the casual relationships for type II diabetes and low birth weight with exposure to air pollution.

Furthermore, long-term exposure to air pollution increases the risk of diseases such as Alzheimer, respiratory infections, and lung cancer. Dr Mazen Malkawi, Regional Adviser at the WHO Centre for Environmental Health Action, noted “Air pollution is a silent killer. What leads up to premature death is the persistent levels of air pollution. “Research from the Eastern Mediterranean region is limited in the global evidence base, “Our estimates predict that at least 3 people die every day as a result of air pollution in Kuwait. We need to spearhead more national epidemiological studies to better understand the toxicity of different types of particulate matter on human,” added Dr Malkawi.

Participants included health professionals from the Ministry of Health departments of public health, environmental health and occupational health as well as participants from the Kuwait Environmental Public Authority (KEPA), Kuwait Institute for Scientific Research (KISR) and Kuwait University (KU). WHO Kuwait office was inaugurated in June 2021 and has since then played a vital role in placing the health impacts of air pollution and climate change on the national agenda together with keen interest and leadership from the Ministry of Health. – KUNA 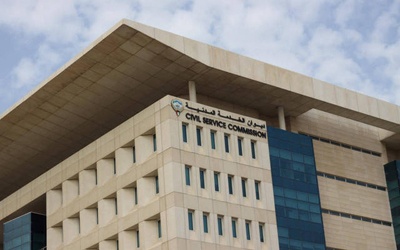 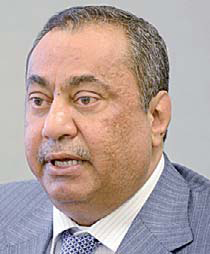 Hospitals’ staff required to wear nametags all the time 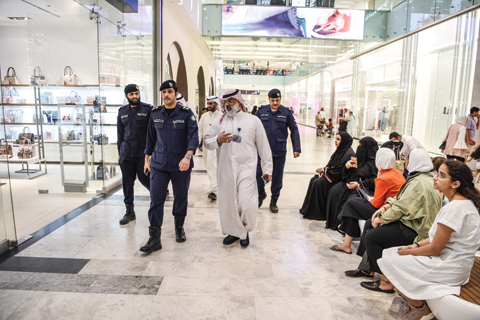