The World Health Organization launched its Global Centre for Traditional Medicine at a site in India on Tuesday, aimed at unlocking its potential by blending ancient practices with modern science. The GCTM knowledge hub is intended to create a body of reliable evidence and data on traditional medicine practices and products to help inform standards and the cost-effective use of methods that go outside conventional medicine. “Harnessing the potential of traditional medicine would be a game-changer for health when founded on evidence, innovation and sustainability,” the WHO said, noting that traditional medicine formed part of the growing health and wellness industries.

The hub will be temporarily housed at the Institute Teaching and Research in Ayurveda in Jamnagar on India’s west coast until the new 35-acre (14-hectare) site in the city is completed in 2024. WHO chief Tedros Adhanom Ghebreyesus joined Indian Prime Minister Narendra Modi in the Gujarati city to lay the foundation stone. Around 80 percent of the world’s population is thought to use traditional medicine, such as herbal mixtures, acupuncture, yoga, ayurvedic medicine and indigenous therapies.

Aspirin and the pill

The hub will focus on four strategic areas: evidence and learning; data and analytics; sustainability and equity; and innovation and technology. It is hoped that a solid evidence base will help countries regulate quality and safety. Of the WHO’s 194 member states, 170 acknowledged their use of traditional and complementary medicine since 2018, but only 124 reported having laws or regulations for the use of herbal medicines-while only half had a national policy on such methods and medicines. The WHO said that traditional medicine was increasingly prominent in modern science, with 40 percent of approved pharmaceutical products currently in use deriving from natural substances.

It cited aspirin drawing on formulations using willow tree bark; the contraceptive pill being developed from wild yam plant roots; child cancer treatments based on the rosy periwinkle; and the development of the anti-malaria treatment artemisinin drawing on ancient Chinese medicine texts. The UN health agency said artificial intelligence was now used to map evidence and trends in traditional medicine and to screen natural products for pharmacokinetic properties. – AFP 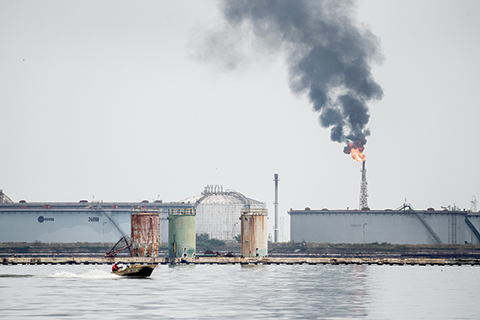 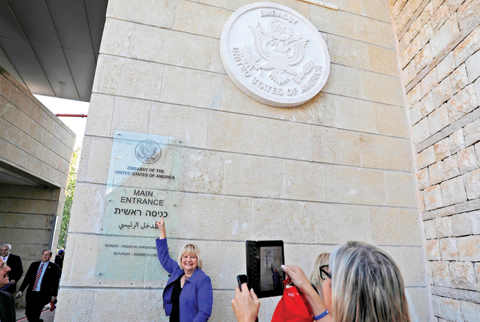 US to merge Jerusalem consulate into embassy 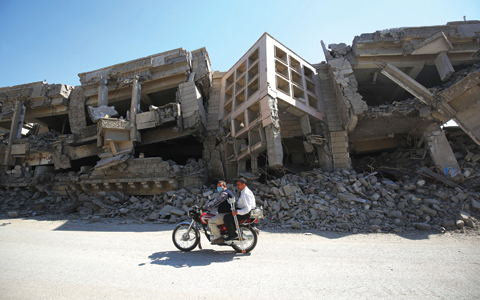 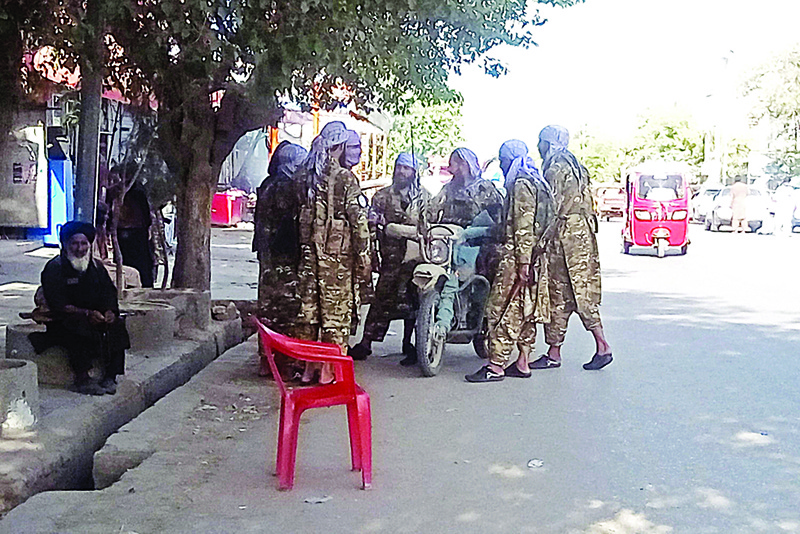