WASHINGTON: The World Health Organization has reported the largest single-day increase in coronavirus cases, as US President Donald Trump proposed hosting world leaders for the annual G7 summit as a sign of “normalization.” The WHO said Wednesday that more than 106,000 virus cases had been reported – the most in a single day since the outbreak erupted in the Chinese city of Wuhan in December. The UN body’s chief, Tedros Adhanom Ghebreyesus said he was “very concerned” about the situation in low- and middle-income nations.

Latin America has seen infections surge in recent days and, in some cases, countries have reinstated lockdown measures that had been eased. Brazil has been hardest hit, logging the third-highest number of cases in the world. Peru, Mexico and Chile have also seen steady increases in infections. Health officials in Brazil reported 1,179 new coronavirus deaths in a single day, although far-right President Jair Bolsonaro remains bitterly opposed to lockdowns, having described them as unnecessary over a “little flu.”

With the outbreak in the world’s sixth-largest country expected to accelerate until early June, Bolsonaro has refused to accept experts’ advice, pressing regional governors to end stay-at-home measures. And like Trump, he has promoted the use of anti-malaria drugs against the virus despite studies showing they have no benefit and could have dangerous side effects. Trump, determined to reignite the troubled US economy ahead of his re-election bid in November, said Wednesday the country was “Transitioning back to Greatness” and announced he could host June’s G7 summit at a presidential retreat, instead of holding it as a virtual gathering.

“I am considering rescheduling the G-7, on the same or similar date, in Washington, D.C., at the legendary Camp David,” he said on Twitter. “The other members are also beginning their COMEBACK. It would be a great sign to all – normalization!” G7 countries – Britain, Canada, France, Germany, Italy, Japan and the United States – take turns organizing the annual summit. French President Emmanuel Macron’s office said he would attend if “health conditions allow,” while German Chancellor Angela Merkel said she would “wait and see what happens.”

With a global death toll of more than 325,000 and nearly five million people infected, governments around the world are desperately hoping for a vaccine that would allow them to dispense with the lockdowns that have hammered their economies. There was encouraging news on that front Wednesday, as experiments on monkeys offered hope that humans can develop immunity to the virus. Researchers reported progress from one study that looked at a prototype vaccine, and another on whether infection with COVID-19 confers protection against re-exposure. “We demonstrate in rhesus macaques that prototype vaccines protected against SARS-CoV-2 infection and that SARS-CoV-2 infection protected against re-exposure,” said senior author Dan Barouch of the Beth Israel Deaconess Medical Center in Boston.

Europe hopes to save tourism

Europe appears to be over the initial hump of infections, with the number of new cases and deaths on a steady decline, allowing some lockdowns to be eased. “I haven’t seen the sea for two months,” said Helena Prades at a beach in Barcelona. “We just really wanted to hear the sound of the waves.” As Spain emerges from one of the world’s toughest lockdowns, face masks are mandatory for anyone aged six and over in public where social distancing is not possible. European officials have now turned their attention to trying to save the summer tourism season, which is crucial for the continent’s economies.  European Union tourism ministers held a virtual meeting on Wednesday as Greece announced plans to restart its travel season. Prime Minister Kyriakos Mitsotakis said seasonal hotels could reopen from June 15 and international flights would resume from July 1. In Italy, airports were given the green light to reopen from June 3, including for international flights.

Countries in Asia are also gradually reopening. India said domestic air travel will resume on May 25 after a two-month shutdown, even as the world’s second-most populous country reported its biggest daily jump in coronavirus infections, with more than 5,600 new cases in 24 hours. New Zealanders were finally able to go back to the pub on Thursday, but acknowledged that normality was still a way off. “I think we’ve got to be realistic and say it’s going to be pretty rubbish for the next six months,” said Kevin McAree, who runs an upmarket winery in Wellington. “People’s habits have changed (during lockdown). They’re used to maybe having a nice bottle of wine at home and spending a bit more on takeaway food. “But eventually they’ll want to get out and enjoy themselves.”- AFP

US fails to stop Chinese giant in its tracks 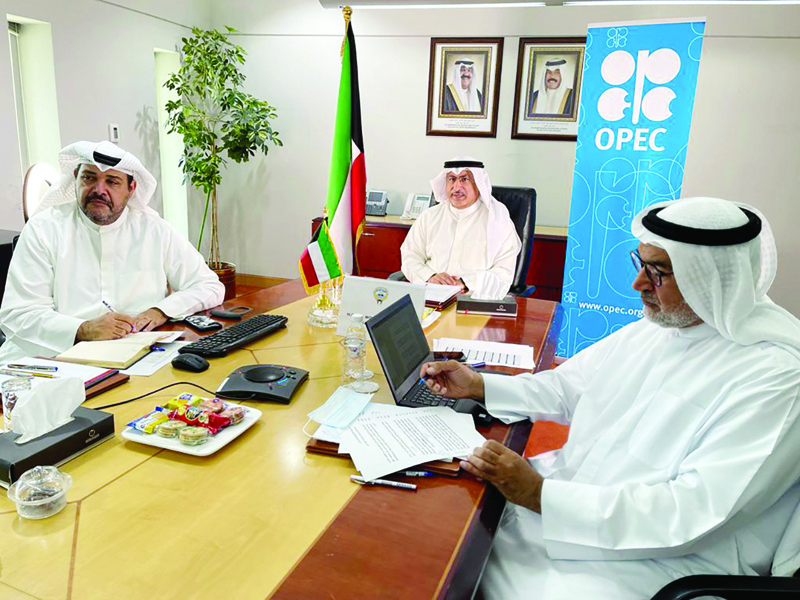 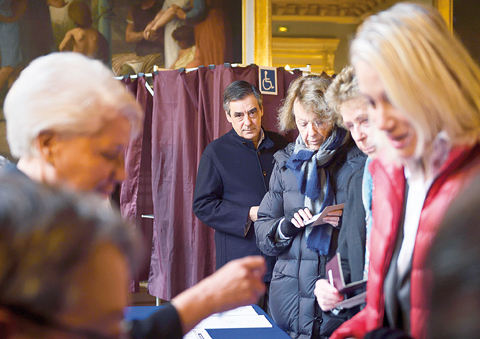 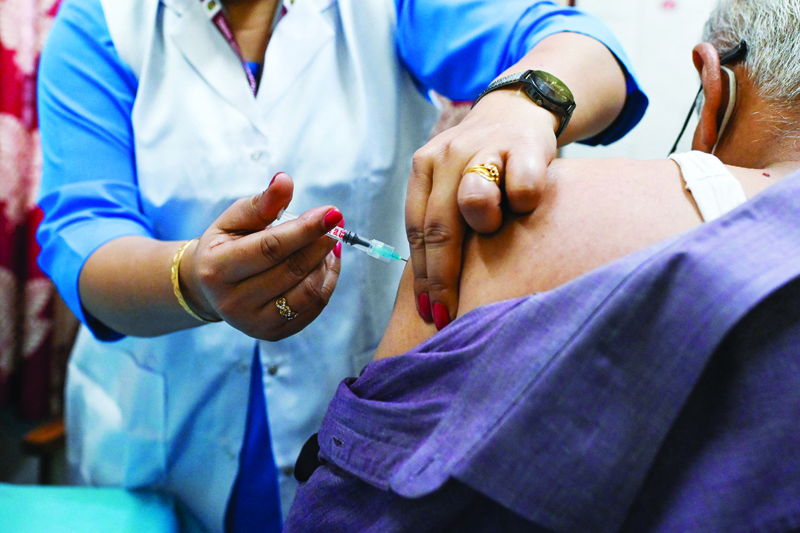 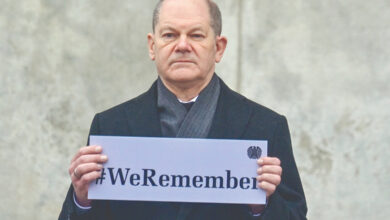