BEIJING: A World Health Organization team will finally reach China this week to start probing the origins of the coronavirus, more than a year after the pandemic began and following accusations Beijing tried to block the investigation. Infection numbers surged across Europe, with Germany warning of the “hardest” days ahead as Britain raced to vaccinate as many people as possible to contain a virus that has infected close to 90 million people worldwide and killed nearly two million.

The human and economic toll of the pandemic has caused anger and frustration worldwide, giving even greater political significance to the WHO’s long-awaited investigation mission to China. The 10-member WHO team will arrive Thursday and “conduct joint research cooperation on the origins of COVID-19 with Chinese scientists”, Beijing’s National Health Commission said in a statement that provided no further details. Beijing has faced international criticism over its lack of transparency during the early days of the pandemic. The United States and Australia have led international calls for an independent inquiry, enraging China.

Seven mass coronavirus vaccination sites opened across England yesterday as the government races to dose millions of people while a new strain of the disease runs rampant across the country. The sites include football stadiums and a horse racing course, and are located in cities including Bristol, London, Newcastle and Manchester.

They are to vaccinate thousands per week and several more sites are expected to follow, according to NHS England. Hospitals and pharmacies are set to begin offering the vaccine later this week, with the government hoping to have doses available for 12 million of England’s 56 million population by mid-February, starting with the most vulnerable.

More than 1.2 million people have already been vaccinated in England, since the roll-out began of the Pfizer-BioNTech jab on December 8. Britain has since approved the Oxford-AstraZeneca and Moderna jabs. “We are mobilizing the government, NHS (National Health Service) and the armed forces as part of a massive national effort,” said health minister Matt Hancock.

The state-run NHS risks being overwhelmed and the country is in its third lockdown until at least mid-February, with predictions the restrictions could last even longer. “The next few weeks are going to be the worst weeks of this pandemic in terms of numbers into the NHS,” England’s chief medical officer Chris Whitty told BBC television yesterday.

Double down
“What we need to do, before the vaccines have had their effect… is we need to really double down” on observing lockdown measures, he added. Vaccines minister Nadhim Zahawi also urged the public to follow the rules, which some have criticized for not being strict enough.

Hospitals overwhelmed
The recovery of Wuhan is in sharp contrast to the many parts of the world where the pandemic is still raging, fuelled by new variants that are prompting governments from Israel to Australia to reimpose restrictions, including lockdowns and even curfews. The surges in Europe and North America have hit even as COVID-19 vaccines were approved and rolled out in record time.

Virus deaths in Germany crossed 40,000 on Sunday, with Chancellor Angela Merkel warning that the country had yet to feel the full impact of socializing over Christmas and New Year period. The coming weeks will be “the hardest phase of the pandemic” so far, Merkel said, with hospitals stretched to their limits. Pope Francis and Britain’s Queen Elizabeth II became the latest high-profile figures over the weekend to join the global vaccination campaign as officials try to overcome skepticism over jabs developed in record time.

“There is a suicidal denial which I cannot explain, but today we have to get vaccinated,” the Pope said Sunday, denouncing opposition to shots. While wealthier nations in Europe and North America have already started their vaccination drives, India-with the world’s second-biggest virus caseload-will begin giving shots to its 1.3 billion people from Saturday in a colossal and complex undertaking. – AFP

A year on from first COVID-19 death, Wuhan basks in recovery 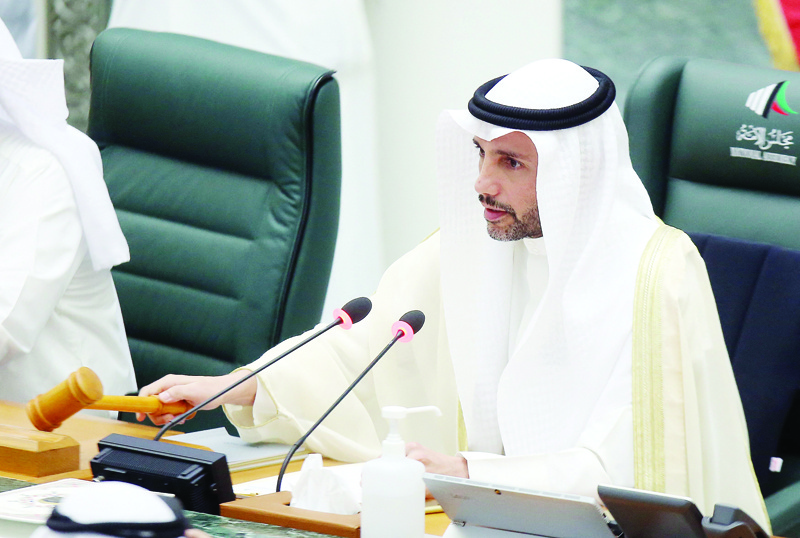 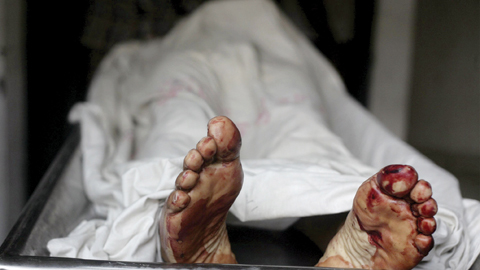 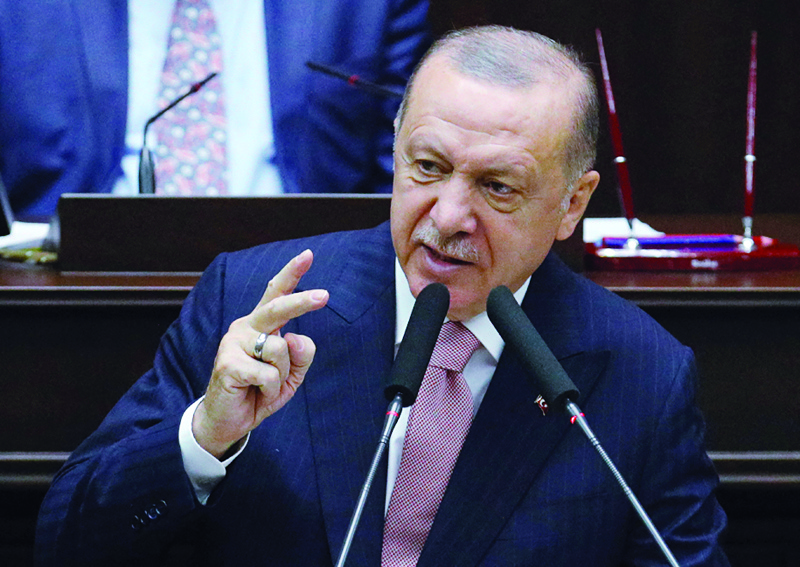 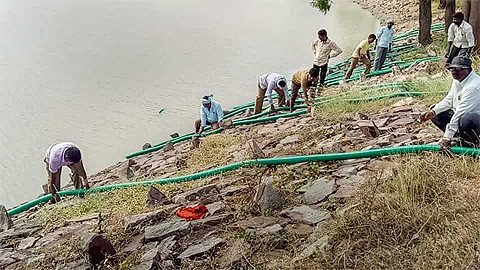