KUWAIT: Spending money on eating out has become a routine for many families in Kuwait. Despite the inflation affecting the food sector, which led to an increase in the prices of food, people are still eating at restaurants, with some families dining at restaurants and ordering food on a daily basis.

While this behavior supports restaurants, especially small businesses, it affects the health of the family and their children, while money-wise, it puts financial pressure on them subconsciously. Kuwait Times asked experts for the reasons and effects of eating out daily, which has become a trend for many families in Kuwait.

Nutritionist Mohammad Al-Hayek explained to Kuwait Times why relying on ordering food from restaurants is not a healthy choice for families, especially those who do it daily. “Usually, restaurants use low-quality products in order to reduce their costs, which could be harmful to health. In addition, restaurants use industrial flavorings and flavor enhancers such as MSG (monosodium glutamate). Studies have proven that using these additives continuously affects health, and weight in particular,” he said.

“When people cook at home, they usually choose the best ingredients, and don’t preserve the food for a long time. But most restaurants do this, which reduces the nutritional value of food and can cause gastric issues,” Hayek said. He pointed out that families who depend on food from restaurants daily can cause serious health problems to their children, particularly obesity, due to the hydrogenated oils restaurants use in making meals, in addition to a lack of exercise and dearth of entertainment places in the country. “Kuwait has become one of the countries most affected by child obesity, if not the first relatively,” he pointed out.

Financial expert Nader Al-Obaid discussed another perspective related to money and the reasons that compel families to rely on restaurant meals instead of cooking at home. He said intense competition between restaurants has resulted in a large variety in cuisines and promotional offers, which increased demand and created a new culture of eating out in Kuwait among families. In addition, food is available at all kinds of prices, which encourages people to order food instead of cooking at home.

“The weakness of the tourism sector in Kuwait has created a large market for restaurants in the country. Food marketing channels have gone viral, especially on social media, which is full of food content, which attracts customers with family meal offers from local food businesses. This has created a large market that prods customers to enjoy food as a form of entertainment,” Obaid said. “Due to the average range of salaries in Kuwait, whether of Kuwaitis or expats, people feel they can bear this kind of cost, as depending on restaurants daily has become a social routine for many and the family spending behavior has changed,” he added.

Obaid suggested families should allocate a certain amount monthly to eat from restaurants, even if they do it daily. This will prevent them from spending excessively on food from restaurants, which could affect their spending on essentials, he advised. 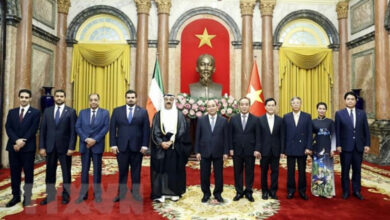 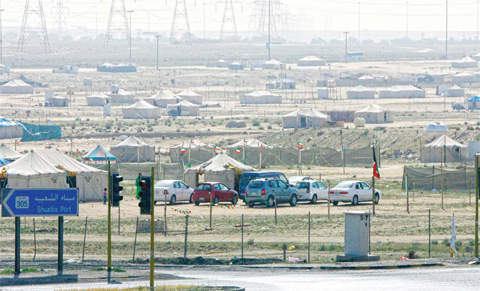 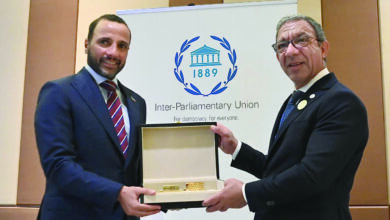