Falafel sandwiches are a staple breakfast food in much of the Arab world, a national dish welcome in good times and bad. In Kuwait, falafel sandwiches aren’t only a breakfast tradition. They are regulated. The price of a falafel sandwich has not changed in Kuwait for more than 40 years: 100 fils. Inflation may drive up the costs of a burger and fries, the price for a shwarma sandwich and hummous bowl. But falafel sandwich prices are fixed by minister decree 44/1984, which also mandates the use of at least two falafels in each sandwich.

The decree was issued based on the recommendations of Kuwait’s late Amir Sheikh Jaber Al-Ahmad Al-Jaber Al-Sabah, to allow people to always be able to buy a falafel sandwich. Falafel sandwiches may not seem like a big deal but they can provide an important source of food for the lowest earners in Kuwait. There are thousands, if not tens of thousands of people here who earn less than two dinars per day and must pay for their rent, food, clothing and other necessities as well as sending money home to their relatives. Affordable food options means that even the most impoverished can eat.

Over the years, some restaurants have changed the size of the sandwich, the size of the falafels, but the principle remains. If any restaurant violates this decree and increases the price of a falafel sandwich, customers can report the violation to the customer protection department of the ministry of commerce and industry. In fact, many fines have been issued by inspectors for such violations. According to an inspector of the customer protection department, they still visit restaurants to check if they are respecting the decree, and penalize violators.

#Metoo Kuwait edition - ‘No to sexual harassment in the workplace’ 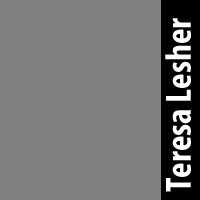 What do you worship? 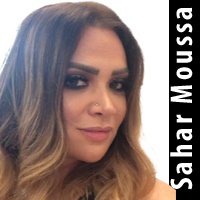 In the aftermath, mountains of debt remain

V is for Vaccinated

Standing up for those who cannot stand up for themselves