KUWAIT: A Syrian woman lodged a complaint against her brother-in-law, accusing him of assaulting her. She provided a medical report to back her claims. Upon questioning, the Syrian did not explain why he acted the way he did.

100 Tramadol tablets
A Kuwait was sent to the Drugs Control General Department (DCGD) for attempting to smuggle out 100 Tramadol tablets from Kuwait airport’s Terminal 5. A customs officer noticed the citizen was becoming nervous when he approached him, so his luggage was searched and the illicit tablets were found inside.

Damaged police car
Detectives were asked to look for a motorist who escaped after damaging a traffic police patrol car. Detectives will be checking camera footage in the vicinity of the accident to obtain the car’s license plate number.-Al-Anbaa 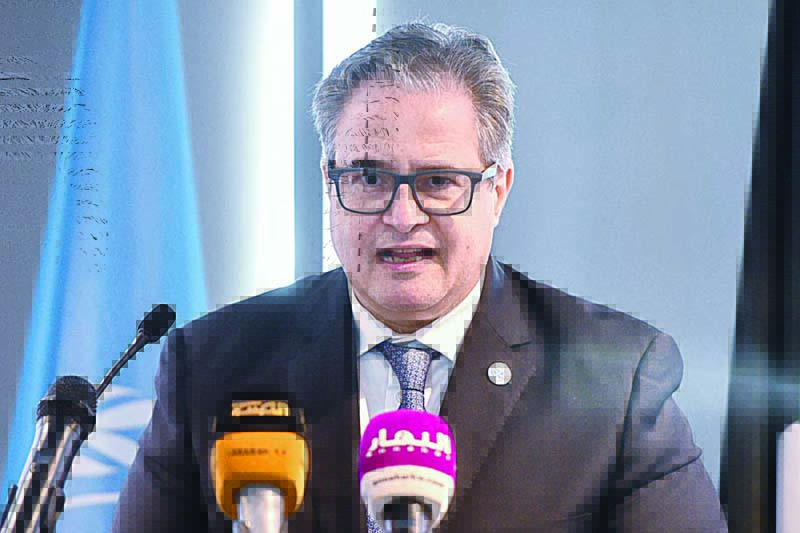 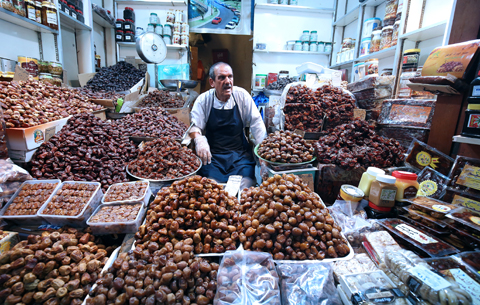 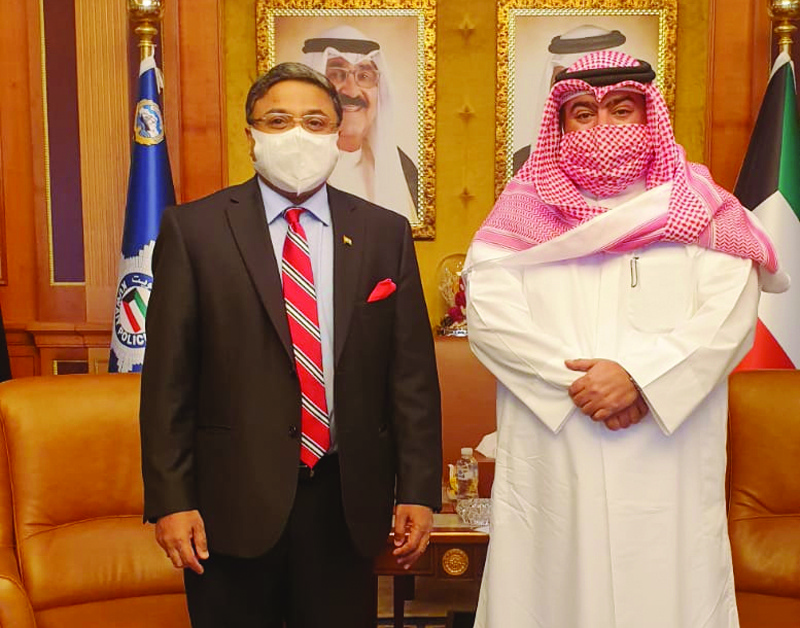 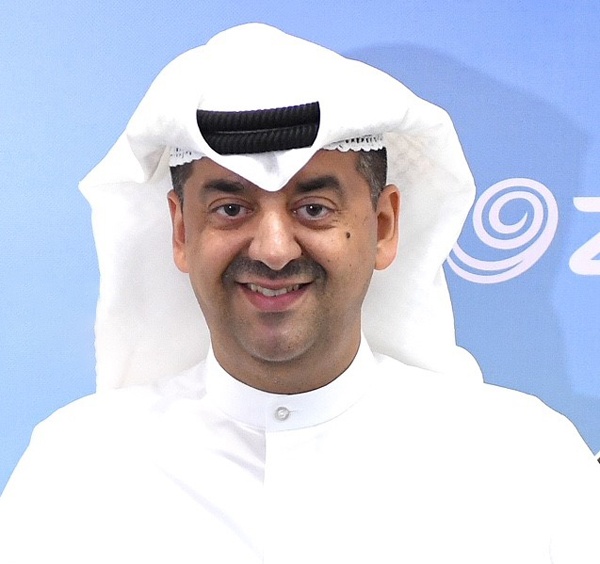