Wilder, who has one of the most destructive right hands in heavyweight history, floored the challenger with a one-punch knockout with 43 seconds left in the opening round at Barclays Center arena.

The vaunted knockout artist Wilder swarmed Breazeale from the opening bell, hurting him with a straight right hand then finishing him off later in the round with the devastating right to the chin that was set up by a left jab.
“When I hit him with the right hand the first time his body language changed,” said Wilder. “When you been in there with so many different guys you learn to recognize body language. I knew he was slowing down and opening up.”

Breazeale barely landed a punch in the fight and his defence was non-existent as he walked right into the knockout blow. He lay motionless on his back, then got up at the count of 10 as the referee grabbed him and waved it off.

Wilder was very focused, showing off his superior handspeed, conditioning and punching power in another one-sided victory. Wilder, 33, improved to 41-0-1 with 40 KOs in making the ninth defence of his title against heavy underdog Breazeale.

Breazeale, who had lost just one previous fight to Anthony Joshua, dropped to 20-2 with 18 KOs.

There was bad blood between the two heading into the fight with the buildup marked by a series of macabre threats from Wilder, who had spoken of his willingness to cause a fatality in the ring.

Threats of violence are a stock-in-trade part of promoting fights, but Wilder’s gruesome pre-fight comments were condemned by many in the sport as going too far.

Wilder’s comments have appalled many in boxing, while WBC president Mauricio Sulaiman has vowed to hold a hearing into the remarks. Wilder backed off on his comments immediately after the knockout in the ring, making light of the death threats.

“Everything just came out of me. There was a big buildup to this fight,” he said. “There was a lot of animosity, a lot of chaos, a lot of hatred against each other. This is what makes boxing so great.

“When you get into a fight and settle your differences as men, that is what this sport is all about. We can handle this with our hands and at end of the day we can say we lived to see another day.”

Wilder, who won the bronze medal for the US at the 2008 Olympic Games, moved up the all-time heavyweight defence list and joined four iconic champions who also made nine straight defences: Muhammad Ali, Joe Frazier, Mike Tyson and Lennox Lewis. The all-time record for any division is 25 by Joe Louis. On the undercard, featherweight world champ Gary Russell Jr. dominated former junior featherweight world titlist Kiko Martinez with a fifth-round knockout victory.
Russell was heavily favoured defend his 126-pound belt for the fourth time. – AFP

'It's a sky blue world': City hailed as England's best ever

I.M. Pei, a pillar of modern architecture, dies at 102 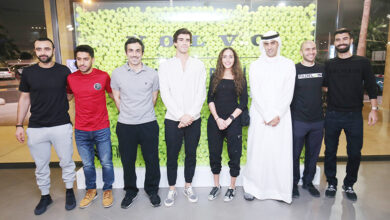 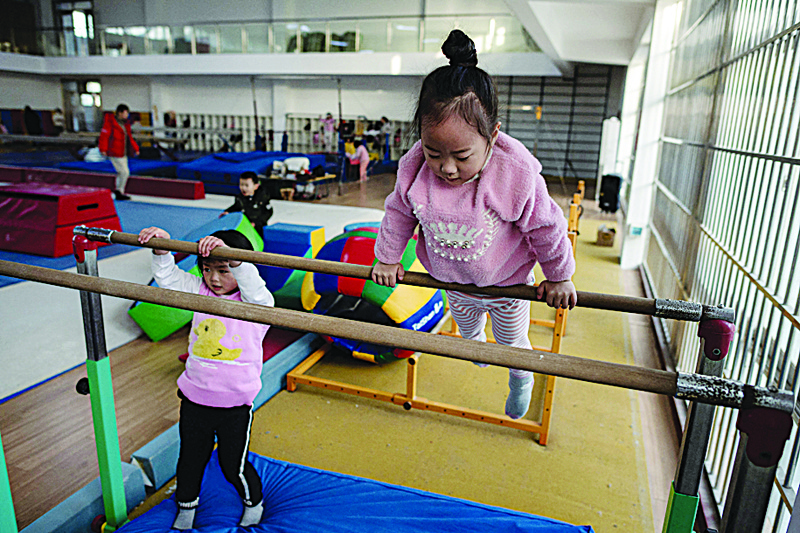 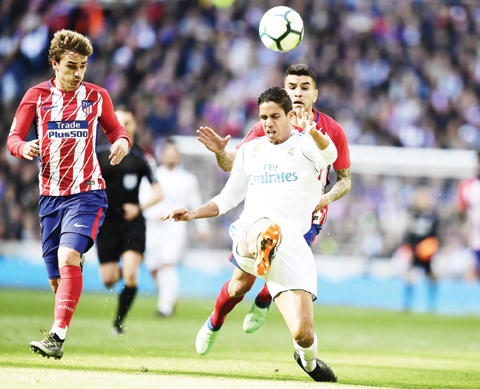 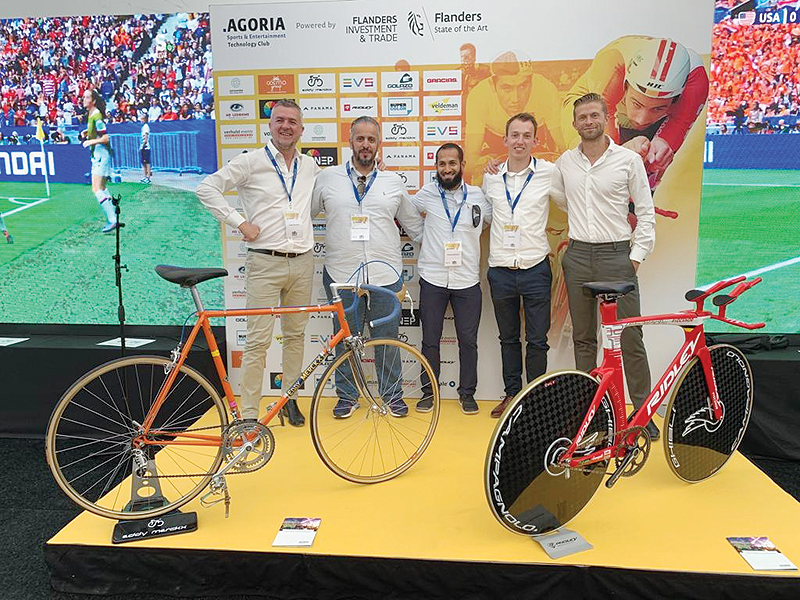