MELBOURNE: It was one, two and three for the ages as Venus and Serena Williams set up another all-sisters final and Roger Federer ensured he’ll contend for another Australian Open title. They’re calling it Throwback Thursday at Melbourne Park: three players with a combined 46 Grand Slam titles and a combined age of 106 advanced to the finals. Six-time Australian Open winner Serena Williams overwhelmed Mirjana Lucic-Baroni 6-2, 6-1 in just 50 minutes in the second of women’s semifinals, after Venus Williams beat fellow American CoCo Vandeweghe 6-7 (3), 6-2, 6-3.

The only person standing between 35-year-old Serena Williams and an Open-era record 23rd Grand Slam title is 36- year-old Venus Williams, the oldest player to reach an Australian Open women’s final in the modern era. She is the oldest player since Martina Navratilova at Wimbledon in 1994 to reach a women’s major final anywhere. “It felt really good because I felt like it was in my hands to force this Williams final,” Serena Williams said. “Believe it or not, I was feeling a little pressure about that, but it felt really good to get that win.” At 35, Federer is the oldest man to reach a Grand Slam final since Ken Rosewall made the 1974 US Open final at the age of 39. He had a 7-5, 6-3, 1-6, 4-6, 6-3 win in an all-Swiss semifinal against Stan Wawrinka, who has won three majors – the Australian in 2014, the French in 2015 and the US Open last year – in the time since Federer captured the last of his record 17, at Wimbledon in 2012. Wawrinka broke his racket over his knee in the second set. He needed a medical timeout before the third, came out with his right knee taped, and rallied to force Federer to five for the first time before double-faulting to give up the vital break in the sixth game.

Federer, coming back from six months on the sidelines to rest his injured left knee, made no mistake in closing out. He will next play Sunday against the winner of Friday’s semifinal between 14-time major winner Rafael Nadal and Grigor Dimitrov. “I felt like everything happened so quickly,” Federer said. “It feels amazing. I never, ever in my wildest dreams thought I was going to be coming this far here in Australia. It’s beautiful.” The women’s final tomorrow night will be the first all- Williams final here since 2003, when Serena won what Venus has described as a “battle royale.” Returning to her first final since then in Melbourne was a momentous occasion for Venus Williams, given her struggles to overcome an energy-sapping illness since being diagnosed with Sjogren’s syndrome in 2011.

She hasn’t been in a Grand Slam final since losing 2009 Wimbledon to Serena. “Everyone has their moment in the sun,” she said. “Maybe mine has gone on a while. I’d like to keep that going. I’ve got nothing else to do so let’s keep it going.” She was exuberant after clinching her win Vandeweghe on her fourth match point, putting hands up to her face, almost in disbelief, before crossing her arms over her heart. She then did a stylish pirouette on the court, smiling broadly, as the crowd gave her a standing ovation. Serena Williams’ celebration was more subdued after her lopsided win over 34-year-old Lucic-Baroni, who was playing her first semifinal at a major since Wimbledon in 1999. There was a warm embrace for the woman she’d played only twice before – both times in 1998. — AP 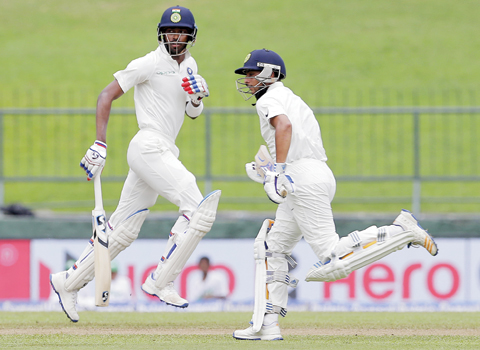 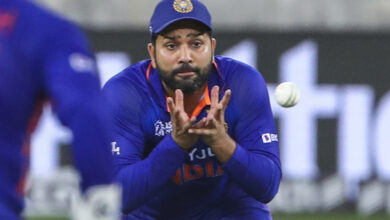 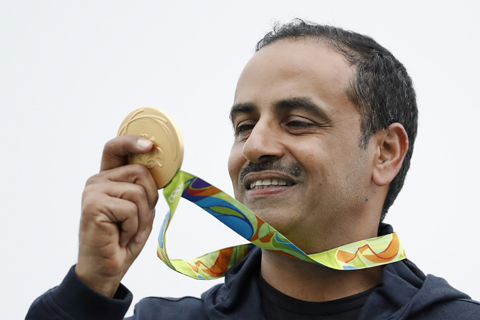 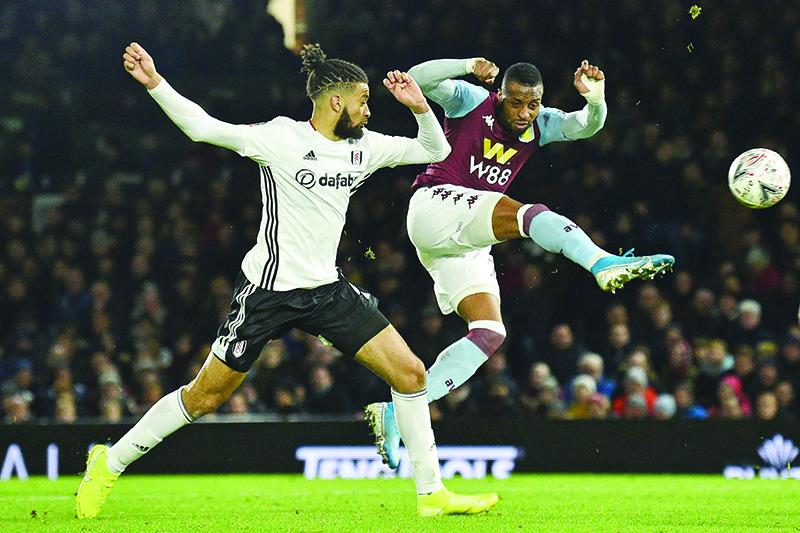