CHITTAGONG/RAWALPINDI/CHENNAI: Kyle Mayers scored a stunning double hundred on his debut as West Indies shocked Bangladesh by three wickets in the first Test in Chittagong yesterday. Mayers hit an unbeaten 210 from 310 balls — with 20 fours and seven sixes — to guide his side to 395-7 with just nine balls left on the final day. West Indies, who are on tour without most of their first choice players because of the coronavirus pandemic, beat the best run chase in Asia, set by Sri Lanka who hit 388 to beat Zimbabwe by four wickets in Colombo in 2017.

Mayers, the second West Indies player to get a double hundred on his debut after Laurence Rowe and sixth overall, was brilliantly aided by fellow debutant Nkrumah Bonner, who hit 86. Resuming on 110-3, the pair put on 216 for the fourth wicket to frustrate Bangladesh’s bowlers until they were separated by left-arm spinner Taijul Islam. Taijul trapped Bonner leg-before in the first over after tea to end the highest fourth wicket partnership for West Indies in the fourth innings of a Test.

Jermaine Blackwood was stumped for nine by Nayeem Hasan as West Indies pressed for victory. But Mayers put on exactly 100 runs with Joshua Da Silva to take the visitors close to the target. By the time Taijul Islam bowled Da Silva, West Indies were only three runs from victory. Mehidy Hasan, who took all three wickets on the previous day, got only the consolation wicket of Kemar Roach when the score was tied. An eerie silence gripped the Bangladesh team tent as Mayers pushed Nayeem at long off for single to complete the win.

Hope of victory
In Rawalpindi, Aiden Markram hit a solid half century and Rassie van der Dussen gave him able company to give South Africa hope of an improbable and intriguing win in the second Test against Pakistan yesterday. Set a daunting 370-run target, South Africa finished the fourth day on 127-1 with Markram on 59 and Dussen unbeaten on 48. The tourists will need another 243 runs to level the series today.

Earlier, Pakistan were helped to 298 all out in their second innings by a scintillating maiden hundred by wicketkeeper batsman Mohammad Rizwan who finished on 115 not out. South Africa had lost opener Dean Elgar to fast bowler Shaheen Shah Afridi for 17 at the total of 33, before Markram and Dussen negated Pakistani spinners on a seemingly unresponsive pitch, having added 94 for the unbroken second wicket stand. Markram, who did not score off his first 22 balls, changed gears to reach his fifth fifty off 71 balls and has so far hit nine boundaries and two sixes. Dussen has so far hit eight boundaries.

Bess stars England
Meanwhile, England spinner Dom Bess claimed four wickets to leave India struggling to avoid the follow-on despite Rishabh Pant’s blazing 91 on day three of the opening Test yesterday. India reached 257 for six at stumps in response to England’s 578 in Chennai. Washington Sundar, on 33, and Ravichandran Ashwin, on eight, were batting with an unbroken stand of 32. India need another 122 to avoid the follow-on.

Fast bowler Jofra Archer removed openers Rovit Sharma and Shuman Gill in the morning session and Bess soon took over with his off spin to get key wickets including skipper Virat Kohli for 11. Pant smashed his fourth Test fifty in 40 balls to counter the England bowling but became Bess’ fourth victim after he miscued a lofted hit to get caught by Jack Leach at deep cover.

The wicketkeeper-batsman hit nine fours and five sixes, which came against Leach’s left-arm spin, in his 88-ball blitz. Pant, who was one of India’s heroes in their Test win in Australia, helped India recover from 73 for four with a 119-run stand with Cheteshwar Pujara, who made 73. Pujara was caught at short mid-wicket with the ball coming off a rebound from the shoulder of the fielder ducking at short leg. – AFP 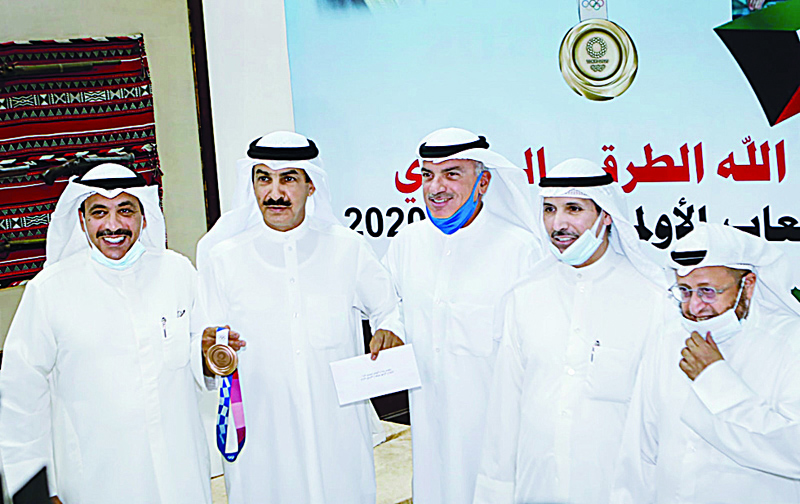 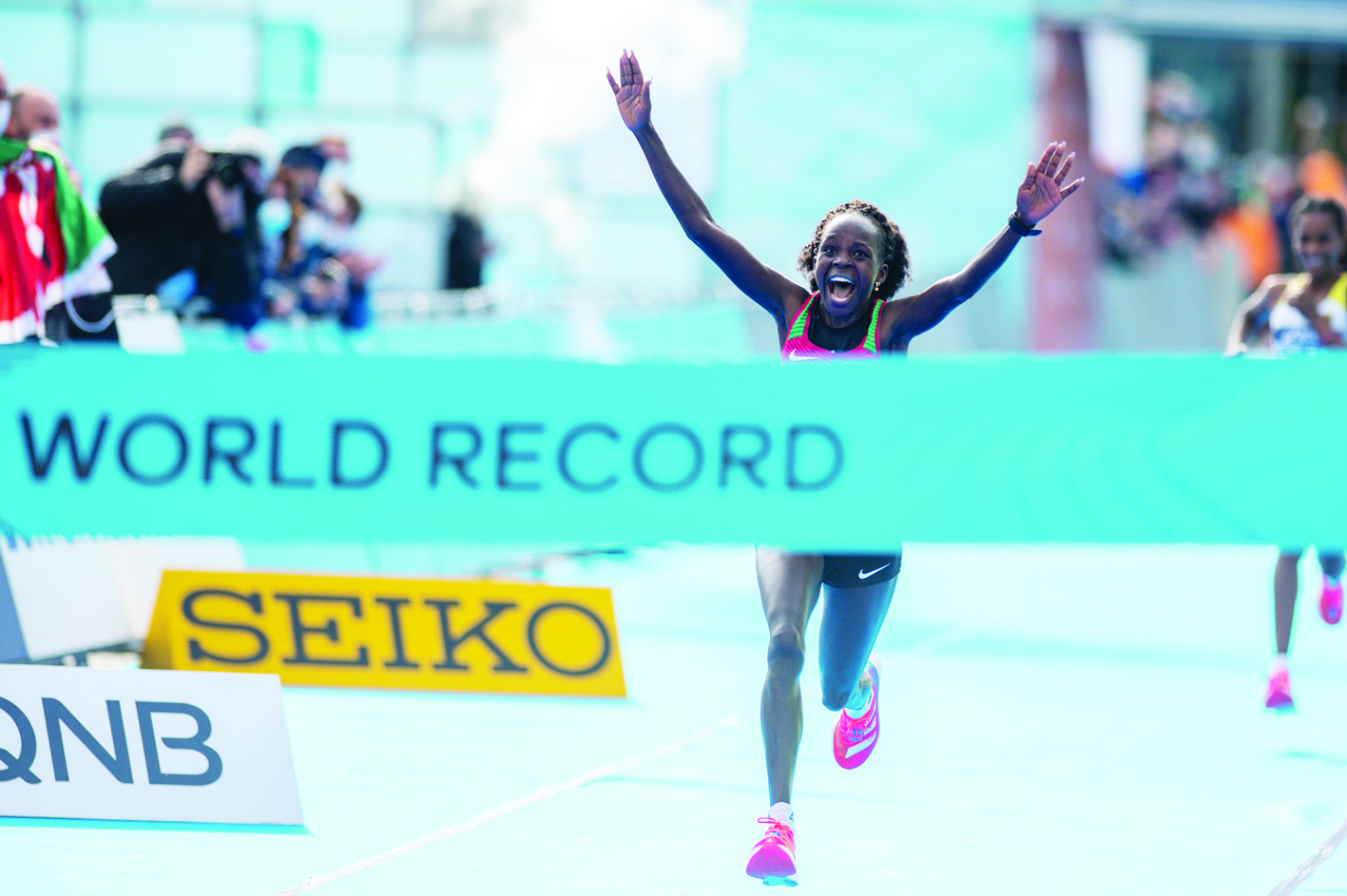 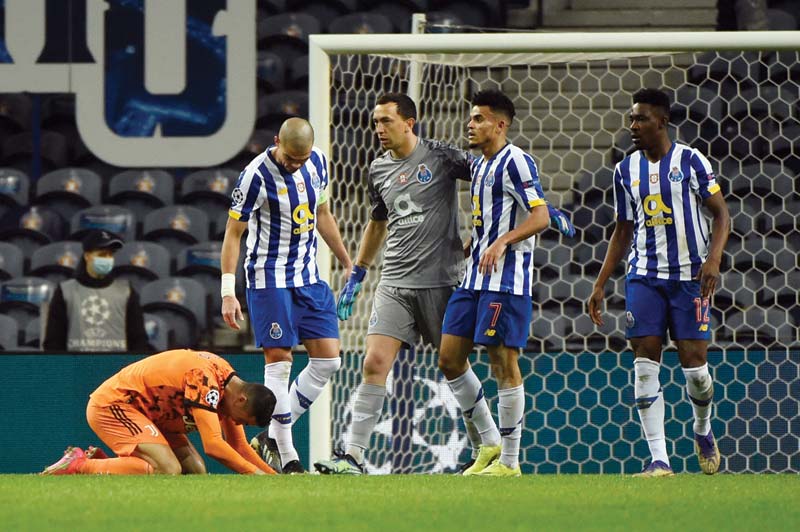 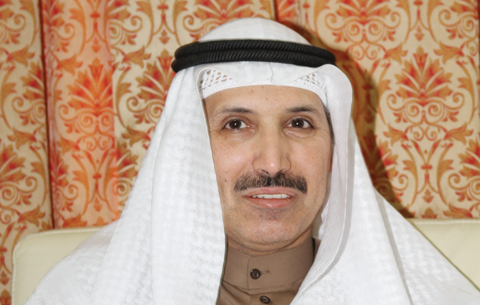