KUWAIT: Arts are a silent yet penetrating form of communication. The sculptor Jorge Marin have created two golden wings that have traveled the world with him, with critics wanting to theorize about the hidden meanings behind this simple yet magnificent piece of art.

The ‘Wings of Mexico’ sculpture was unveiled at the Museum of Modern Arts in Kuwait City yesterday. The Mexican Ambassador to Kuwait Miguel Angel Isidero and Dr Ali Hussain Al-Youha, Secretary General of the National Council for Culture, Arts and Letters attended the unveiling of the sculpture which is displayed in Kuwait as part of Marin’s international tour. In his own words, the Mexican artist explains the reason behind his enthusiasm for sharing his art with people around the globe: “The way that Mexicans have appropriated these wings and the way people around the world have interacted with them, made me want to bring the universality of Mexican art to all frontiers. It is a gateway to Mexico, and from Mexico to the world.” The artist also had some words to say about the arrival of his ‘Wings of Mexico’ piece to Kuwait: “It is a privilege to bring this art to Kuwait, where it will achieve its goal of becoming a meeting point between people and cultures.”

In a speech during the event, Ambassador Isidero explained that these glorious wings that are more than four meters high and weigh 1.6 tons, were created in a studio in Mexico City. “It has begun its flight in 2010, and have dazzled millions of people in four continents,” he said

The Embassy of Mexico, the Ministry of Foreign affairs of Kuwait, and the Mexican Agency for International Development Cooperation (AMEXCID), the National Council for Culture, Arts and Letters of Kuwait, KGL logistics, AirFrance-KLM, and Kuwait International Bank, were all thanked by Jorge Marin for making the graceful landing of the wings of Mexico in Kuwait a realty. 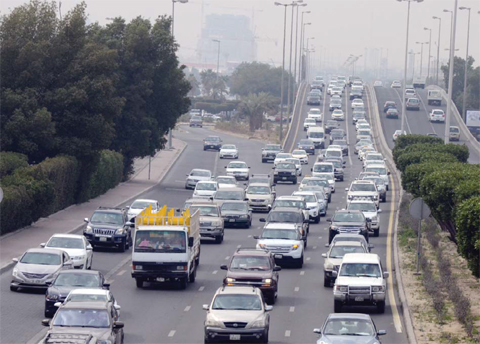 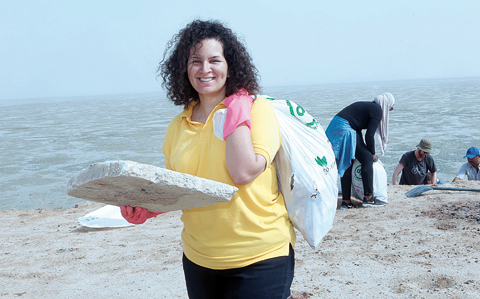 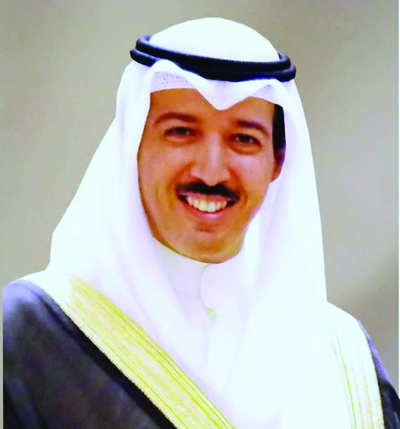 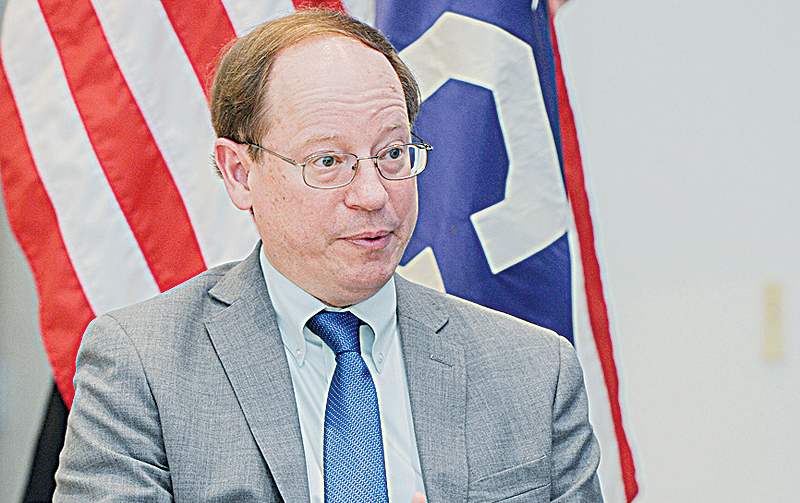 163,000 Kuwaitis applied for US visa in last five years