Otaibi dedicated the medals to HH the Amir, HH the Crown Prince and Kuwait’s people, adding the club is keen to have its shooters participate in the most important continental and international tournament to qualify for Paris 2024 Olympics. Shooter Talal Al-Rashidi said the competition was very tough in all its events, especially since the best teams of the world participated in it.

Tennis tourney for seniors a success 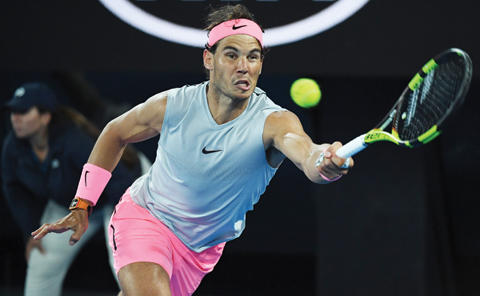 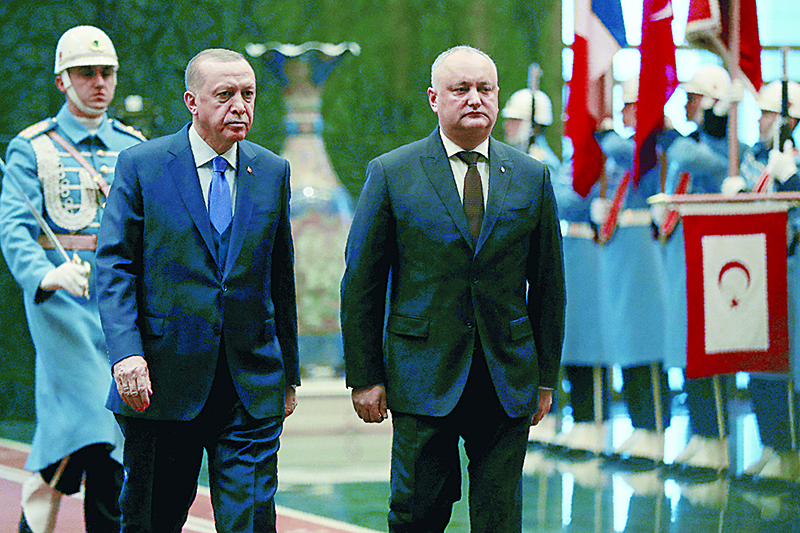 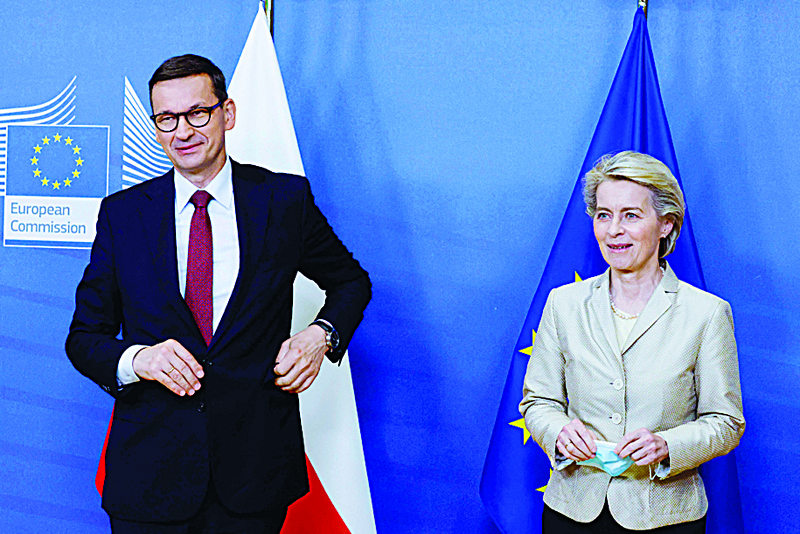 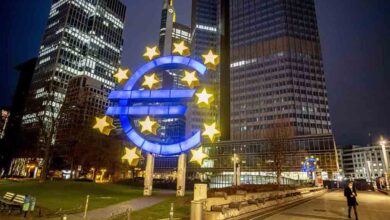