WASHINGTON: An “unprecedented” winter storm system will sweep the United States this week, the National Weather Service warned yesterday, with Arctic air driving a “polar plunge” that is expected to break record-low temperatures. The coast-to-coast cold front has already pushed its way across Canada and into parts of northern Mexico, and much of the continental United States has been shivering under chilly temperatures for days, with about half of all Americans now under some sort of winter weather warning.

Temperatures have dropped across the country, with only parts of the southeast and southwest dodging it. The cold snap has led to heavy snowfalls and ice storms that have caused a spike in electricity demand and power outages.

“This impressive onslaught of wicked wintry weather across much of the Lower 48 (states) is due to the combination of strong Arctic high pressure supplying sub-freezing temperatures and an active storm track escorting waves of precipitation.” At least seven states-Alabama, Oregon, Oklahoma, Kansas, Kentucky, Mississippi and Texas-have declared weather-related emergencies, CNN reported.

The NWS described conditions as an “unprecedented and expansive area of hazardous winter weather” that will set record lows. “Hundreds of daily low maximum and minimum temperatures have been/will be broken during this prolonged ‘polar plunge’, with some February and even all-time low temperature records in jeopardy,” the NWS said.

In a large area known as the Southern Plains that spans parts of Texas, Oklahoma and Kansas, temperatures are expected to fall as much as 45 degrees Fahrenheit (25 Celsius) below typical readings for the time of year. Florida will remain the warmest spot in the continental United States, with highs above normal and temperatures generally around 80 Fahrenheit (27 Celsius). – AFP

Republicans see 'battle for soul of party' after Trump acquittal 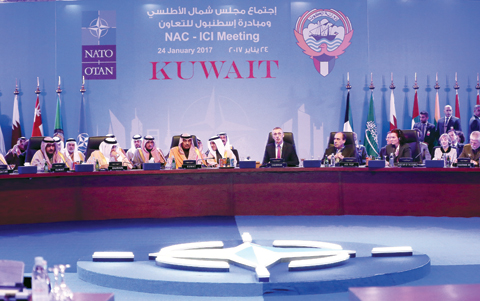 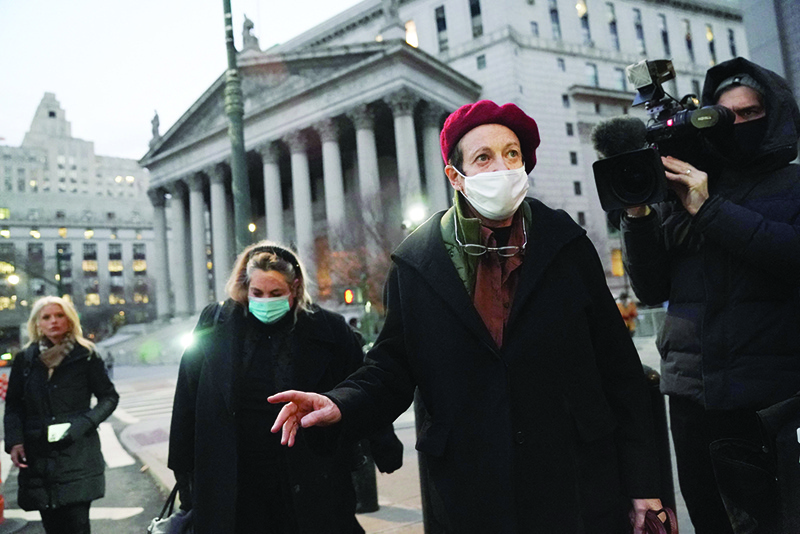 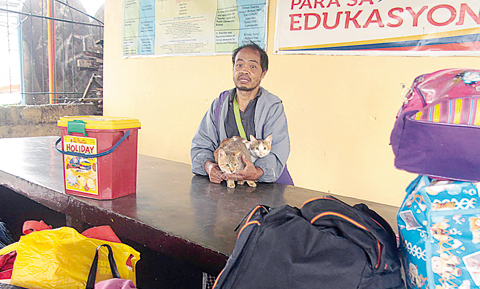 Millions in Philippines on alert for super typhoon 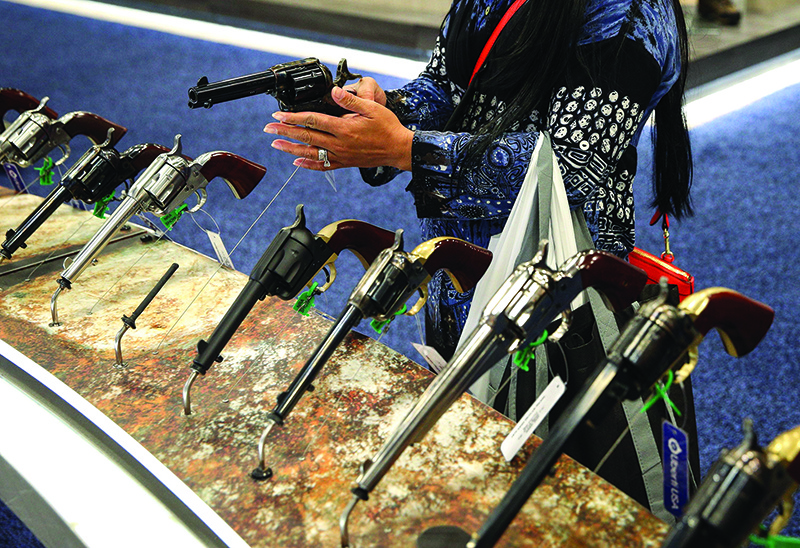