MOSCOW: Russian construction executive Vitaly Lychits bemoans a shortage of cheap foreign workers during the coronavirus pandemic as he walks across frost-covered ground at a building site in southwest Moscow. For years, Russia has relied on migrant laborers to do some of the hardest and worst paying jobs, especially in industries like construction and agriculture that face chronic labor shortages.

Now, with millions of foreign laborers from the former Soviet Union stuck at home due to pandemic-induced border closures, Russian companies have had to adapt, hiring more expensive workers from the country’s regions. “Migrants worked until the end of the year, then they went home for the holidays and now it’s problematic for them to come back,” Lychits, deputy director of construction at Granelle, a Moscow-based developer, told AFP.

“We’re hiring workers from Russian provinces despite the fact that we have to factor in extra labor costs.” Granelle, which is mainly active in and around Moscow, typically employs workers from Armenia, Ukraine, Belarus, Tajikistan and Uzbekistan. With temperatures hovering around minus 14 degrees Celsius (6.8 degrees Fahrenheit) at the Moscow construction site, several Armenian workers huddled around a makeshift fire pit. Aged between 20 and 50, they said they missed home. Some have been able to visit Armenia and come back since the start of the pandemic; others have been stuck in Russia for nearly a year.

The tiny Caucasus nation has been reeling from six weeks of bloody clashes with neighbor and arch enemy Azerbaijan that broke out last year, and the workers said it was especially important for them to be back at home now. “We all know people who died in the war,” one laborer said. “We would have preferred to be there rather than here.”

Before the outbreak of the pandemic, Russia had around 10 million migrant workers and roughly 70 million Russian employees, according to estimates from migration experts. Migrant workers’ remittances are essential for the economies of their countries of origin, particularly poor ex-Soviet nations like Kyrgyzstan and Tajikistan. Russia’s interior ministry said last year that nearly half of all migrants living in the country before the pandemic had left.

Alarm over shortages
Russian authorities have sounded the alarm over labor shortages, and President Vladimir Putin in January ordered the government to simplify entry requirements for migrant workers. In late December, Deputy Prime Minister for Construction and Regional Development Marat Khusnullin said that nearly 1.5 million migrants working in construction had not returned to Russia after border closures were put in place in March 2020.

Granelle’s Lychits said that roughly half of the company’s workers now come from Russian provinces but their wages are up to 20 percent higher than those of foreign labourers. “The state is actively working to simplify procedures for attracting migrant workers, including issuing electronic permits,” added Lychits. But progress has been slow. Only around 14,000 foreign workers were able to reach Russian construction sites between the end of 2020 and February thanks to the simplified procedures.

Improved wages
Still, groups advancing the rights of migrant workers point to a silver lining in the current labor shortage crisis. “Wages have increased pretty significantly,” from 20 to 100 percent depending on the sector, said Vadim Kozhenov, president of the Federation of Migrants of Russia. He added that there are now fewer instances of abuse of migrant workers, who for years have complained that Russian employers cheat them out of their pay. But some experts are skeptical that the improved work conditions will hold once borders re-open.

Yulia Florinskaya, a researcher at the Russian Presidential Academy of National Economy and Public Administration, stressed that the labor shortages should not be blamed on the pandemic alone. “Some workers quit their jobs because of difficult conditions and low pay,” she said. Experts say that the number of foreign guest workers has been steadily declining since 2015 due to Russia’s deteriorating economy and the weakening of the ruble.

In the long term, Russia risks facing a major lack of manpower as many migrants seek work in Europe, Turkey and Iran, said demographer Yury Krupnov. “There is a general problem of technological backwardness. Employers want to endlessly use cheap unskilled workers,” Krupnov said. “And there are no signs that something will change.” – AFP

With Lebanon in freefall, what comes next? 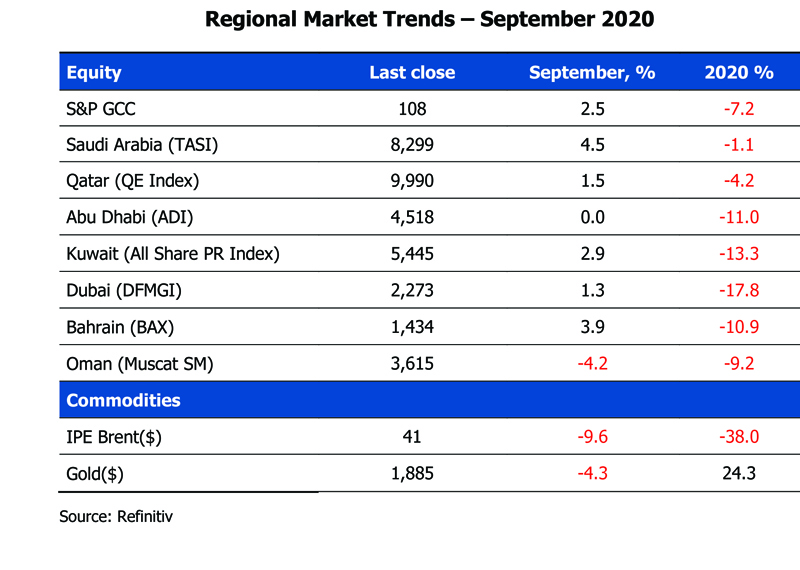 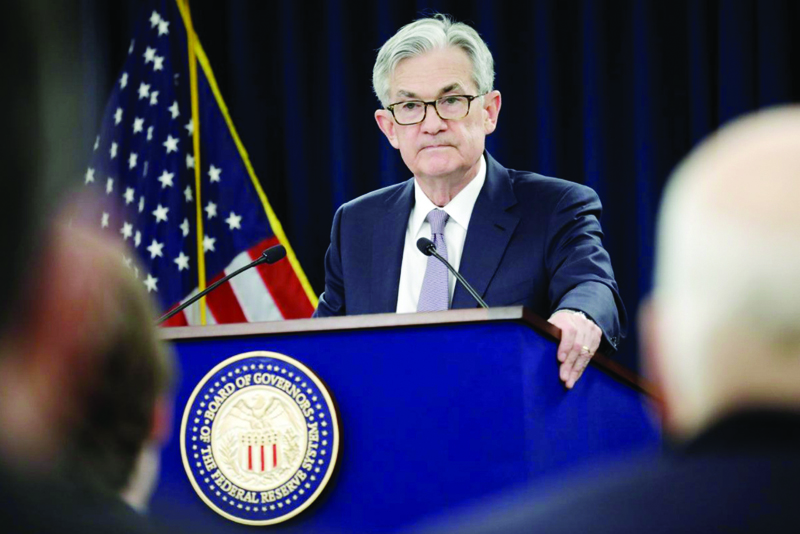 Fed seeks to offer reassurance amid push for stimulus 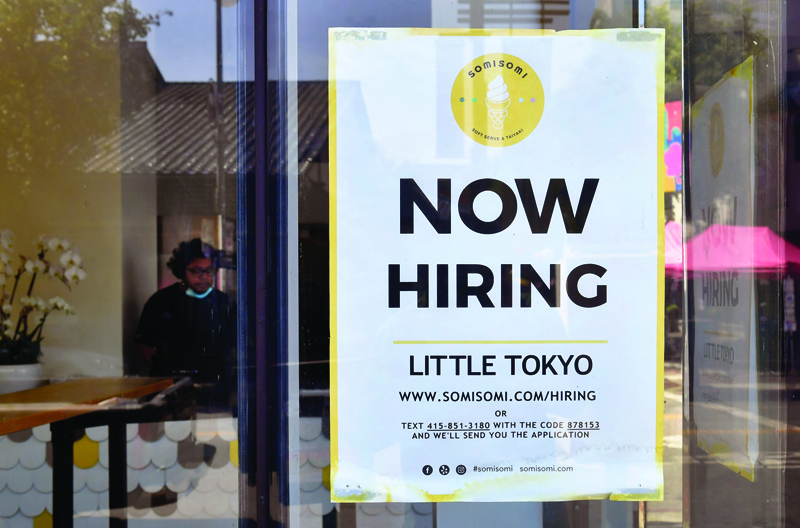 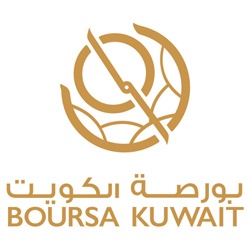