KUWAIT: A woman who had been wanted for 16 cases involving up to KD 54,000 in financial claims was arrested in Fahaheel, said security sources. Case papers indicate that a police patrol suspected the woman’s vehicle and on stopping and checking her personal information, she was found wanted.

KD 100,000 robbery
A man was arrested for robbing a another in Sharq and stealing KD 100,000 from him, said security sources, noting that the suspect’s other three accomplices were still at large. Case papers indicate that a stateless person filed a complaint reporting that four people attacked him in Sharq and stole the money from him. Investigations led to the main suspect who admitted to stealing the money, assisted by three other expats including one who had already fled the country. The suspect also led the police to a vehicle where KD 80,000 of the stolen sum was hidden. A case was filed and further investigations are in progress.

Attempted murder
A man was arrested for deliberately running over a pipefitter and dumping him while bleeding in a desert area, thinking he was already dead, said security sources. Case papers indicate that the man was found seriously injured and bleeding along the Salmi highway and he was rushed to Jahra Hospital. The man said that he had done a pipefitting job on a stateless person’s ranch and the latter refused paying the sum he demanded and ran him over. Summoning the suspect, he claimed that it was the pipefitter who jumped out of the vehicle and fell underneath the wheels. He said that he fled the scene out of fear. A case was filed and further investigations are in progress.

Video leads to thieves’ arrest
A video recorded by a high school student in Hitteen helped police identify two car robbers, said security sources. The video was uploaded by the student to social media networks and police detectives linked it to several car robberies in the area. Policemen summoned the student who described the robbers in detail and a search warrant was issued to arrest them.

Drunk engineer caught
An engineer working at Shuaiba Port was arrested while trying to enter the port area while heavily drunk, said security sources, noting that guards at the port gates were about to let him in as he was an authorized staff person, but stopped on noticing that he was drunk. Searching the vehicle, security men fund a bottle of home-made liquor in the glove compartment.

Jahra campaign
Jahra security launched an inspection campaign in Qasr were they confiscated 10 ATVs that were ridden recklessly, endangering the riders’ lives and those of others. – Al-Rai

War in the heart of Paris 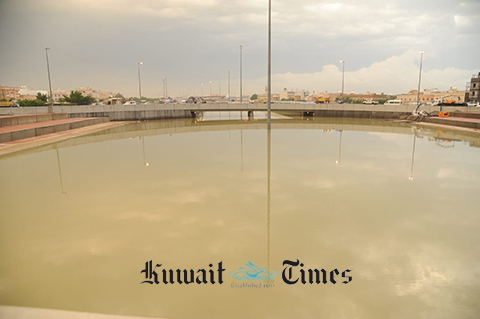 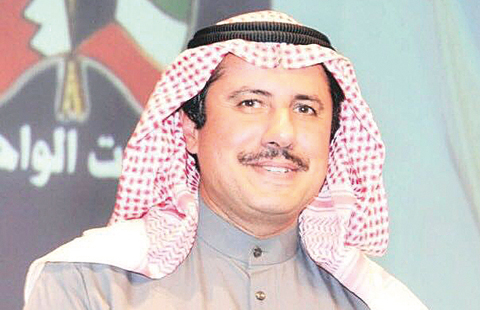 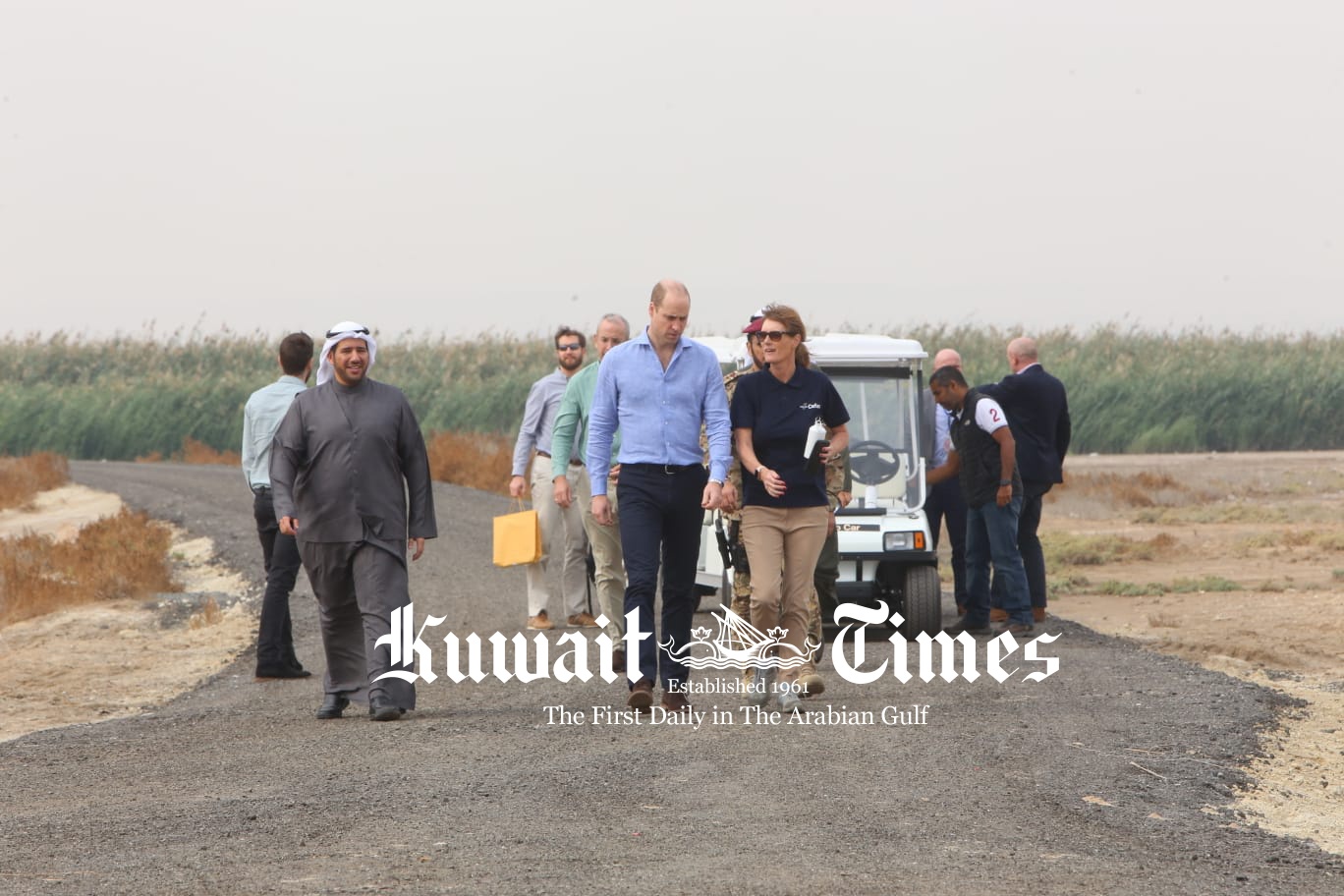 Prince William in Kuwait for an official visit