KHARTOUM: A Sudanese female journalist and critic of government policies said Sunday that she is under fire from hardliners who have accused her of “insulting Islam” in one of her columns. Shamael Al-Nur said she has become a target of a radical Islamist and a section of Sudan’s hardline media for criticizing government public health policies in a column published on February 2 in Al-Tayar newspaper.

Nur, 36, wrote that Islamic regimes were increasingly busy with “matters of virtue and women’s dress rather than health and education issues”. “It is easy to cut spending on health in the state budget, but it is very difficult for the ministry of health to distribute condoms,” she wrote in the column on a sardonic note. Less than three percent of Sudan’s budget was usually allocated for health and education, according to Nur.

Nur said she has written several articles criticizing the government but that this particular column had triggered a campaign against her. “Because I am a woman, the attacks have increased,” she told AFP at her newspaper’s offices in Khartoum. “In the Sudanese community it becomes a problem when a woman speaks of such issues or criticizes Islamic scholars,” said Nur, dressed in a leather jacket and jeans.

A Khartoum-based radical Islamist, Mohamed Ali Al-Ghazouli, said Nur’s writings were against Islam. “What Shamael Al-Nur has written is insulting to Islam and Islam’s main virtues,” Ghazouli, wearing a business suit, told AFP. “She says that those who pray can’t build modern states… Such writings are also against Sudanese law and the constitution,” he said.
Ghazouli has filed a case against Nur and also approached the Sudanese press council. “They will now decide whether this amounts to apostasy,” he said, a charge which can carry the death penalty in Sudan in case of conviction. Ghazouli has condemned Nur in one of his sermons at a Friday prayer gathering in a Khartoum mosque.

Nur said she is also being targeted by Mustafa al-Tayeb, editor of the hardline newspaper El-Sina and an uncle of President Omar Al-Bashir. Nur had to be prevented from corrupting Sudan’s values, Tayeb wrote in his newspaper last week, urging his readers to “protect their religion”. Nur’s own newspaper, an independent daily, is backing her. “Shamael Al-Nur is a young journalist with a great future. She is active and has a strong will,” said Osman Mirgani, editor of Al-Tayar. “She has strong views about journalism and that makes her different from others.” The Paris-based Media watchdog Reporters Without Borders (RSF) has also raised her case. “We urge the authorities to do what is necessary to protect Al-Nur and the rest of Al-Tayar’s personnel and to condemn these calls for hate and violence,” RSF said last week. – AFP 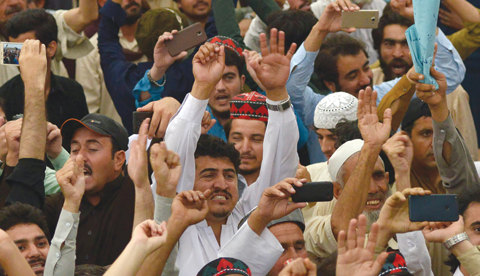 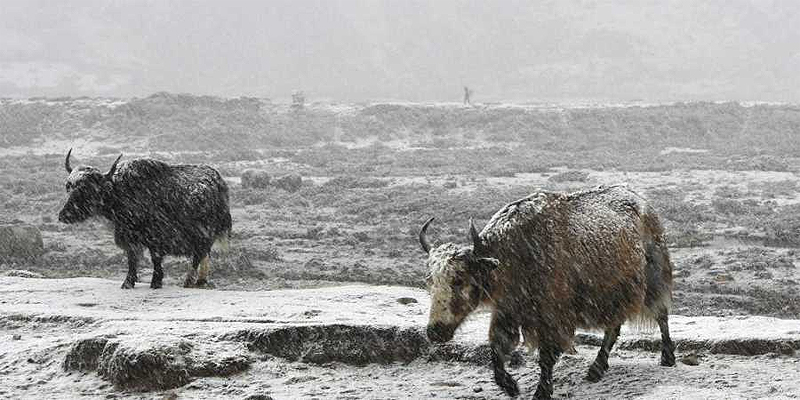 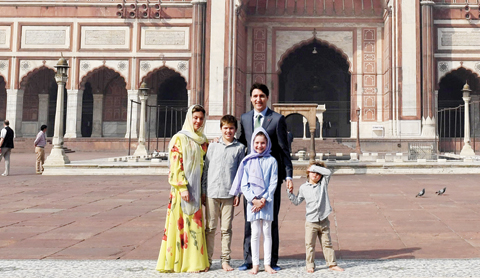 Canada rescinds invitation to militant to dine with Trudeau 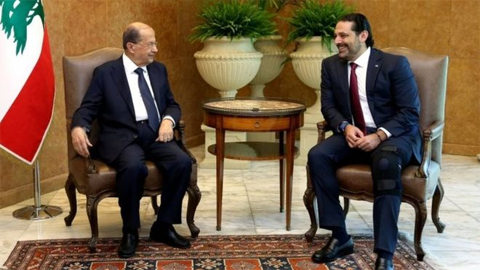