A Swedish comedian announced Sunday the launch of a women-only music festival, after the country’s largest event was cancelled following a string of sexual assault and rape complaints. Organiser Emma Knyckare said the two-day music festival called Statement will be held next summer in the western city of Gothenburg and will allow women to party and drink “without having to look over your shoulder”.

“Together we are making a statement against sexual assaults by creating a safe space for women, non-binary and trans people that want to attend festivals and feel secure at the same time,” the radio host tweeted. “We don’t think this is too much to ask for!” It comes after organisers of Bravalla announced they were cancelling the 2018 event after police received four rape and 23 sexual assault reports at the festival in July.

In 2016 local media also reported that five women were allegedly raped at the four-day camping festival, the largest in Sweden, attended by thousands of people each year. Statement organisers explained the launch of the festival on its website. Under the heading “Will it not make things worse?”, organisers explain their long-term goal is to shut down the event. “Our wish is that a festival like Statement, as a free zone from sexual assaults, would not be necessary,” it says on its website. “But sadly society keeps proving that this is needed, and that is why we are creating this festival.” Organisers have already been forced to apologise for previously describing the festival as “dude free” – a term which was criticised for not including transgender men. – AFP 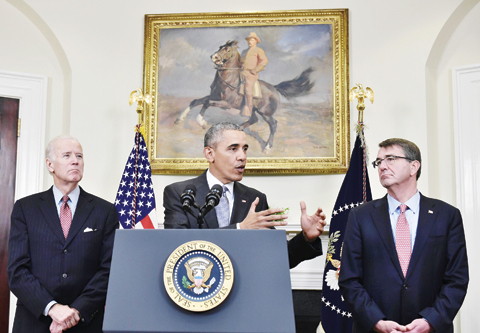 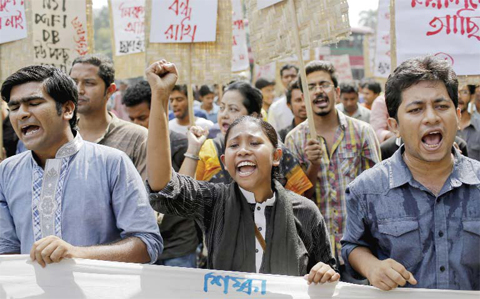 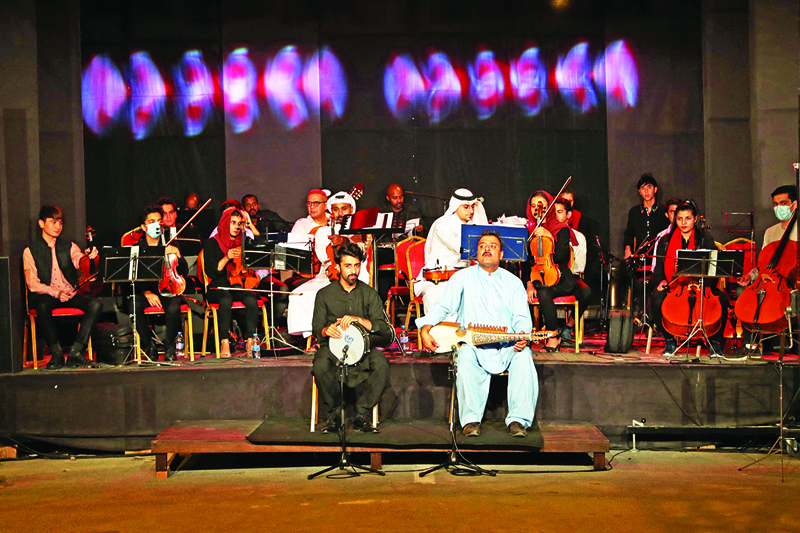 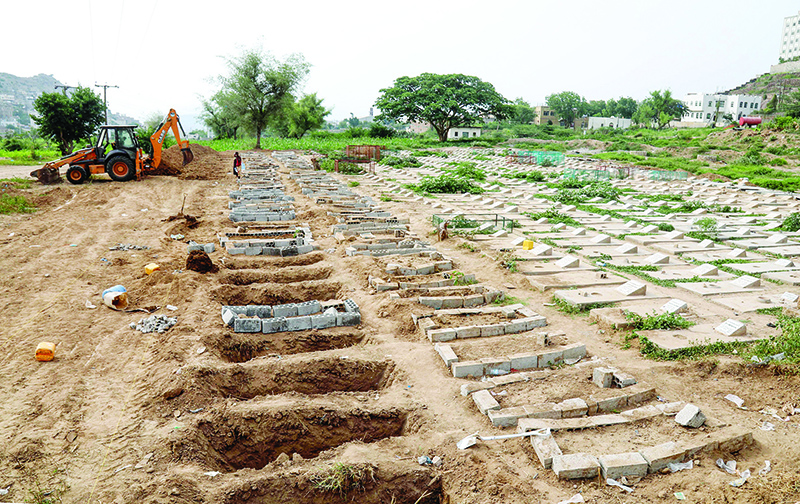