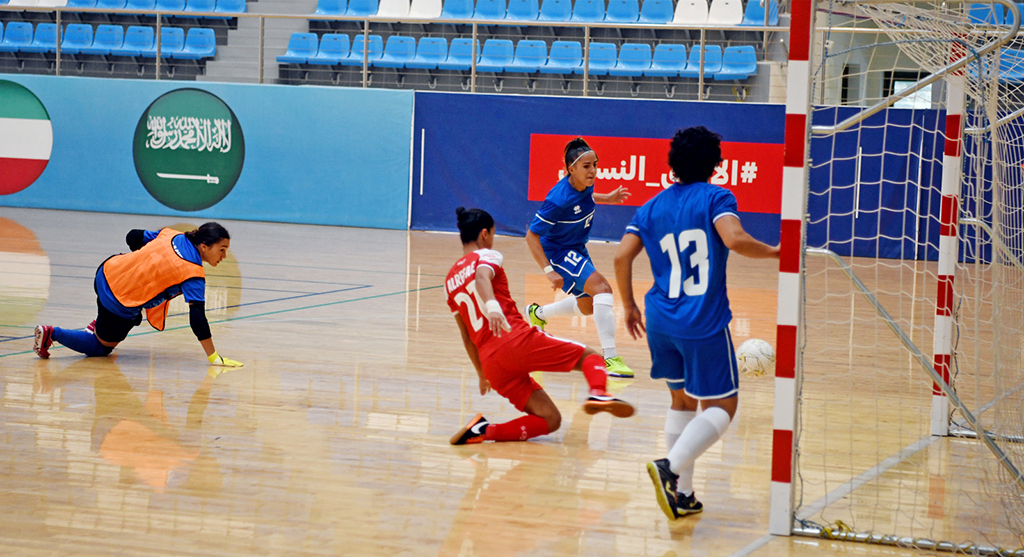 The first match was competitive and exciting and newcomers Tadhamon had a strong start as they defeated the runner-up of last season Kuwait Club. Tadhamon had many substitutes making it easy to keep making changes during the entire match. 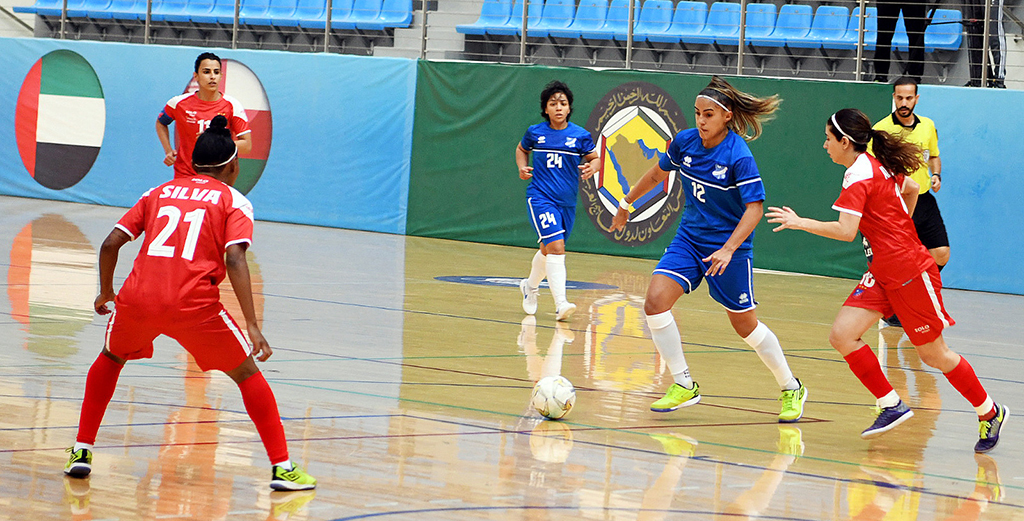 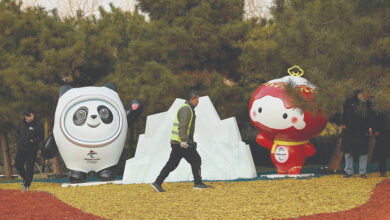 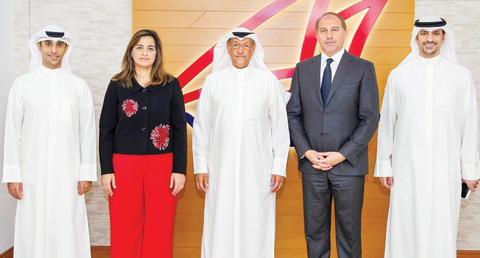 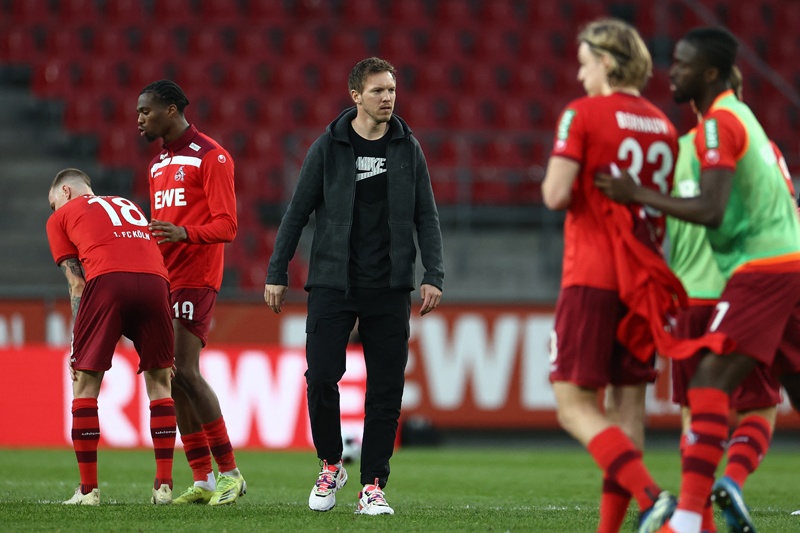 Nagelsmann to coach Bayern Munich from next season 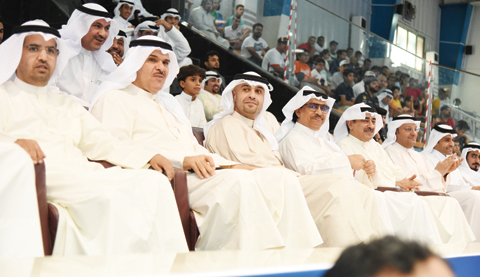