KUWAIT: Kuwaiti women, on Thursday, marked their strong presence during the national assembly elections, by turning to vote in record numbers. In an indication of the high level of political awareness in Kuwait, this year’s elections have witnessed a large number of female voters from various age groups cast their votes across different constituencies in the country.

Kuwaiti women also participated as representatives of ministers and other governmental authorities, some working with candidates, while others volunteered as organizers and supporters. – KUNA 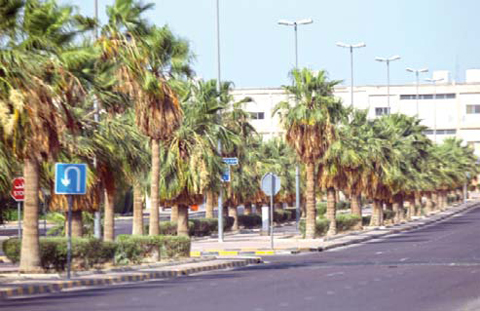 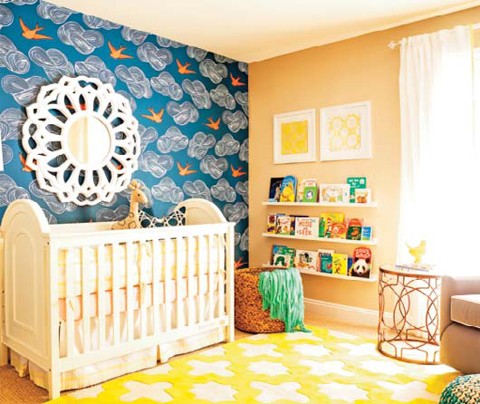 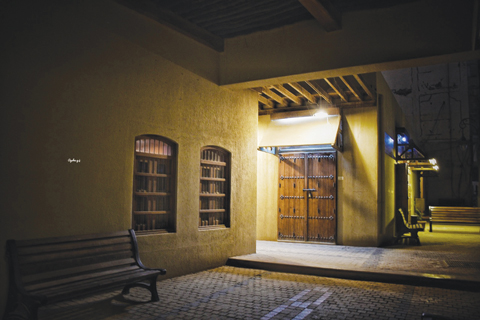 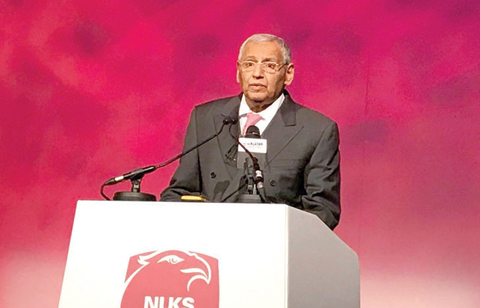