KUWAIT: Fatat Football Club defeated Al-Arabi 7-2 in the conclusion of the second part of the Women’s Indoor Football League (URC). With this win, the Fatat Club increased its point total to 23 on top of the standings, while Al-Arabi remained third with 13 points.

Meanwhile, Kuwait defeated Salwa Al-Sabah Club 9-1, placing it in second place on goal difference. Salwa remains in fifth place with 3 points. Fatat, Arabi, Kuwait and Qadisiya qualified for the semifinals. The semifinals will start on Saturday in the playoffs format, and the winner of the best of three matches will qualify to the final. Fatat will play Qadisiya while Arabi will meet Kuwait in the playoffs. 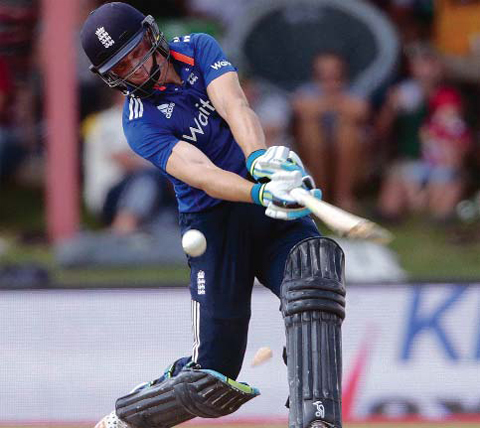 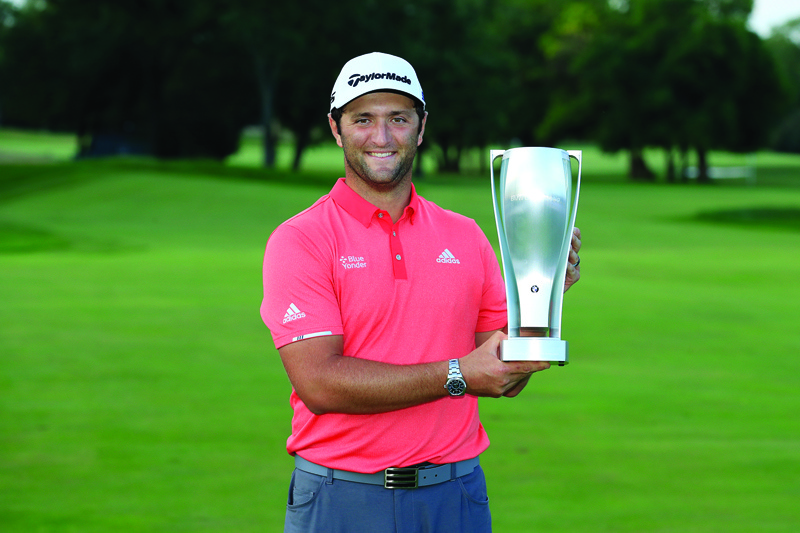 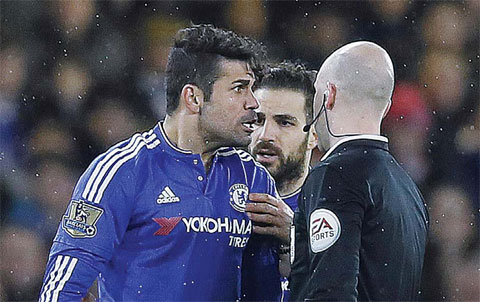 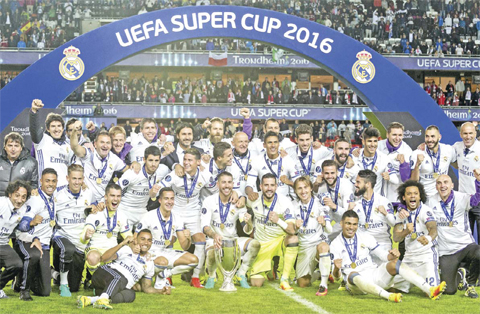