I am sorry, but I mean every word that my pen writes. Every now and then, my column drifts away from political and economic struggles, and focuses on some social problems that are sent by my readers. I then rephrase them with their permission, so that people can stop at them and think, or they could serve as lessons for people to avoid them in the future.
The theme of our issue today is built on the oppressor and the oppressed, as each one of them has a view towards the other. The story begins where it ends when a husband sent a letter to his wife when she begged him to listen to her to justify what happened. But unfortunately, the husband played the role of the judge and made a verdict without listening to the wife’s ‘defense.’ He sent her a text message that reads “enough playing the role of love with me, and selecting words you do not means.”

After reading the letter and the events that it covers, I have summarized it, and would like to present you with a summary about the issue. The story talks about a wife who made friends who in turn destroyed her life without knowing what is going behind doors. She was always telling her husband ‘those are my friends.’ The story does not stop here. One of her friends conspired with domestic workers at the wife’s house in order to work on separating her from her husband following a three-year marriage.

What surprised me was the husband’s stand, as he knows that his wife loved him before they got married. He did not know that at the time, as she did not tell him her feelings. Rather, she waited until they got married, and on the wedding night, she confessed to him about her love and prayers that he becomes her husband.

After all of this love and all of those days, spiteful and envious friends targeted the wife, because of what she enjoys of good living and love with her husband. Her own friends conspired against her to separate her from her husband! And indeed, they succeeded in that. The wife then begged her husband to listen to her, but the story ends with the man forgetting how much love that woman had for him, and he issued his verdict without listening to her defense. His resolution was that all what she did for him in the form of love, loyalty and faithfulness all those years were only artificial feelings and lies.

Our story ends here, leaving that woman without help, and we only have prayers for her that Allah guides her husband to the good path, and restore things to where they were. Those lines teach us that we should not give those we do not know total trust. And when we find ourselves in the role of the judge, we must hear and think so we do not do injustice.

Finally those who make mistakes should be punished, but when you know that he loves you, then forgiveness is possible. The best conclusion: “And let them pardon and overlook. Would you not like that Allah should forgive you? And Allah is forgiving and merciful.” (24:22) (Holy Quran) — Translated by Kuwait Times from Al-Anbaa 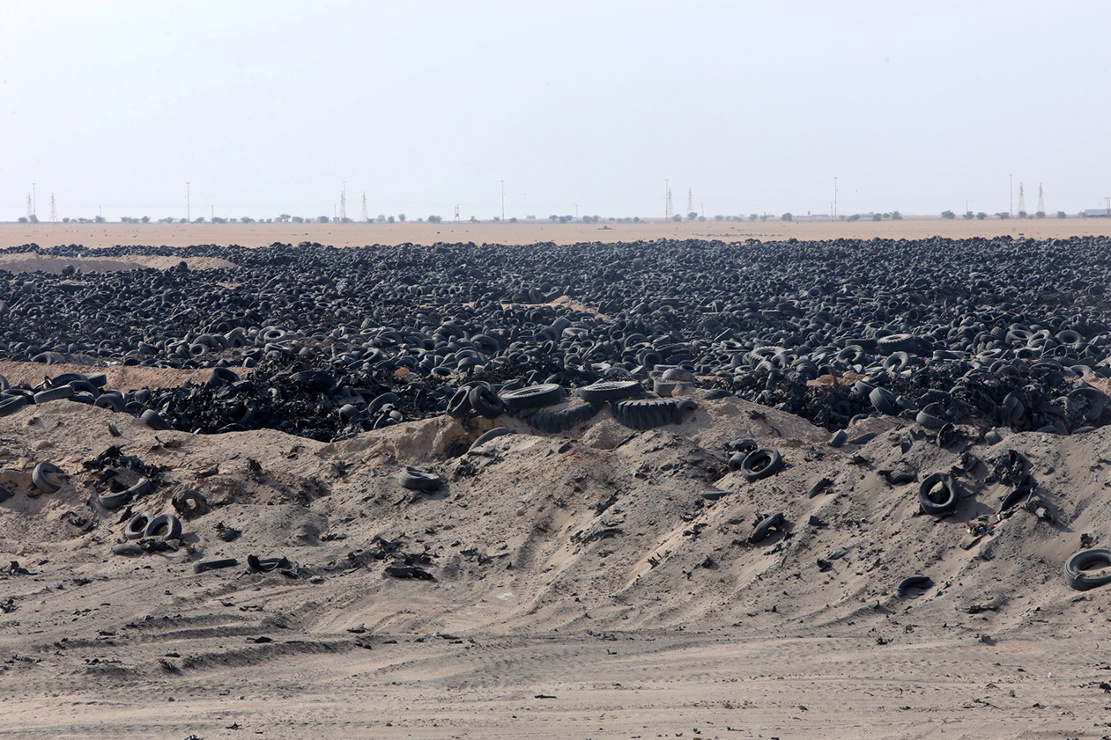 Tackling the tire mountain: Recycling plants in Salmi get to work

Yes to the youth!