KUWAIT: A worker died after he fell in a hole at a bridge’s construction site on the Sixth Ring Road yesterday. Firefighters retrieved the Arab man and handed him over to paramedics, who pronounced him dead on the scene. The body was moved to the coroner, and an investigation was opened to reveal the circumstances behind the incident.

In other news, customs officers at Kuwait International Airport found 500 grams of hashish that a passenger had hid in candy bags inside his luggage. The passenger was placed under arrest and sent to concerned authorities. 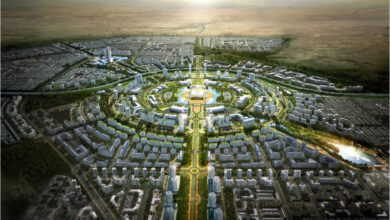 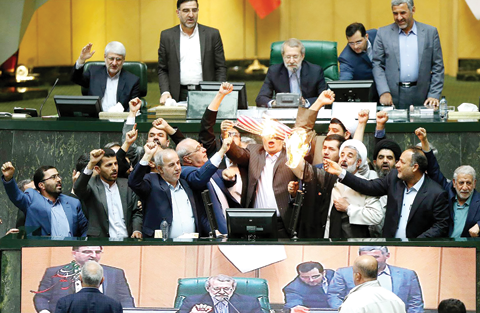 Kuwait cautious as nations vow to save Iran deal 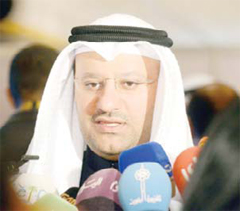