KUWAIT: An Egyptian man was killed when he fell under a pile of sand he was unloading from a truck at a factory in Mina Abdullah. Security sources said that his colleagues were not quick enough in digging him out.

Man falls into grave
An overweight citizen fell into an open grave at Sulaibikhat cemetery. Security sources said the man felt sick and dizzy after attending a funeral, and accidentally fell into the grave. Firemen had to be dispatched to the scene to pull him out safely.

Smuggling foiled
An Asian woman was arrested on arrival at Kuwait International Airport with possession of one kilogram and a half of qat she had hidden in some foodstuff. The woman was taken to the proper authorities for further action.

Employee mugged
An Egyptian man working for a private company reported that two unidentified robbers stopped him on his way home, assaulted him and stole a bag he had with three passports and KD 4,000 in cash in it. A case was filed and investigations are underway to identify and arrest the suspects. Separately, a search is on for seven unidentified robbers who assaulted an Asian man and stole gold bracelets and KD 250 in cash from him.

Sexual assault
A female citizen reported that someone she knows and with whom she was dining out with at a Salmiya restaurant started touching her body and tried to kiss her forcibly inside a cabin in the restaurant. She added that she reprimanded him several times, but had to leave and file a report when he went too far.

Camp robbed
A camp guard reported that three unidentified people attacked him with a knife and stole a power generator and a TV set from the camp. A case was filed and detectives were sent to take fingerprints from the scene.

Drunk driving
Two citizens – including a police cadet – were arrested, when under the effect of alcohol and drugs, they drove a vehicle in a reckless manner. They stopped at a green traffic light and sped off when it turned red. Security sources noted that a police patrol chased the suspects before they were forced to pull over. A case was filed. – Translated from the Arabic press 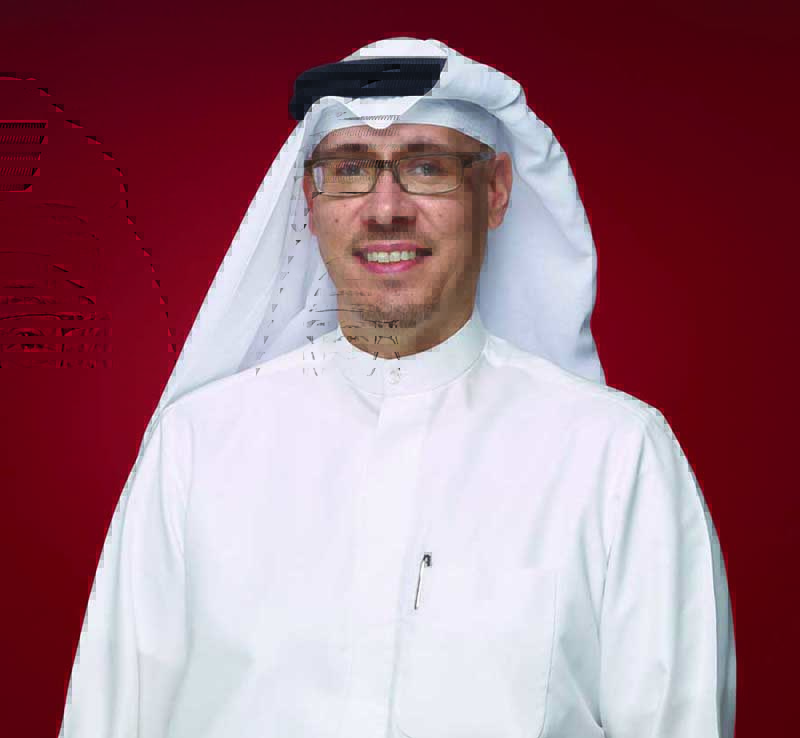 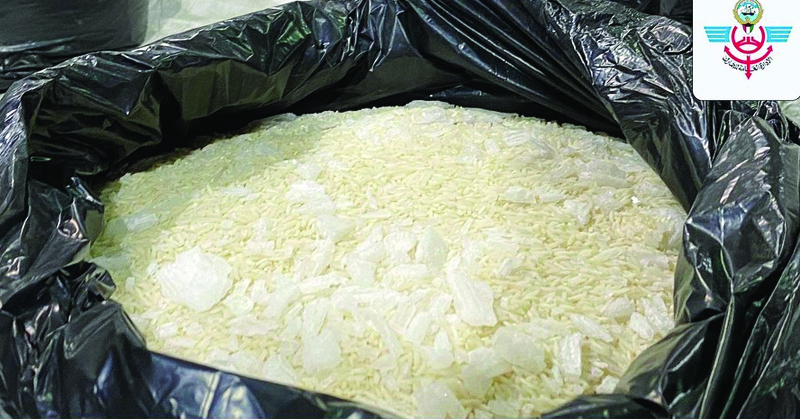 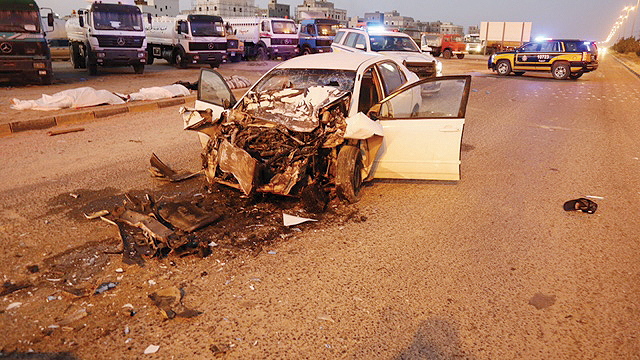