Washington: The World Bank has announced $530 million in supplemental funding for Ukraine to enable it to “meet urgent needs created by Russia’s invasion.”

The support, in the form of a new loan from the International Bank for Reconstruction and Development, is being guaranteed by Britain to the tune of $500 million, with Denmark backing the remaining $30 million, the World Bank said in a statement on Friday.

“The toll of destruction, damage, and dislocation in Ukraine is staggering and continues to grow,” Anna Bjerde, the bank’s regional vice president for Europe and Central Asia, said in the statement.

“The Ukrainian people have a long road to recovery ahead and development partners will need to continue to pull together to support Ukraine’s reconstruction.”

Bjerde added that World Bank estimates put the cost of reconstruction and recovery for Ukraine at $100 billion over the next three years, “a figure that is expected to grow as the war continues.”

The bank said it had already mobilized almost $13 billion in emergency funding for Ukraine, $11 billion of which had already been disbursed.

Also on Friday, the US Congress approved a new $12.3 billion aid package for Ukraine, including $3.7 billion in military equipment. 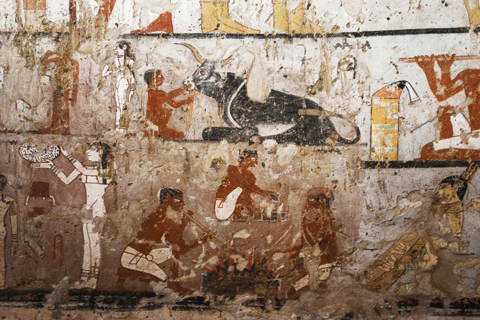 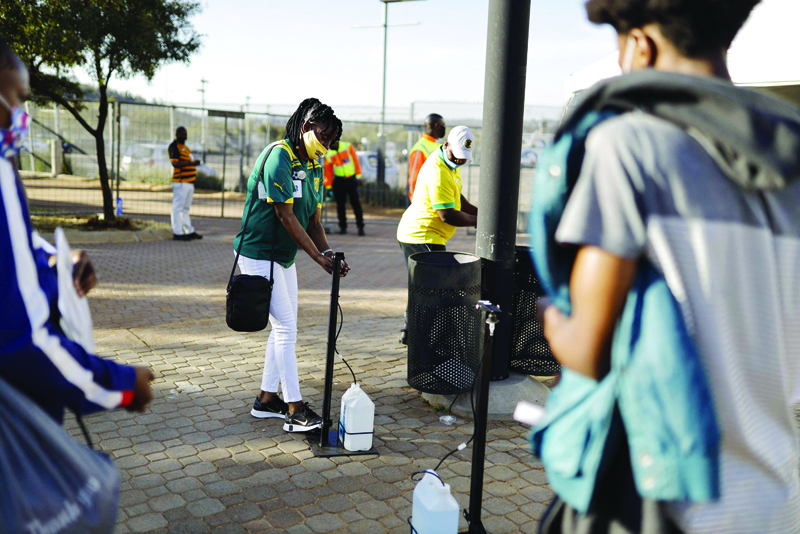 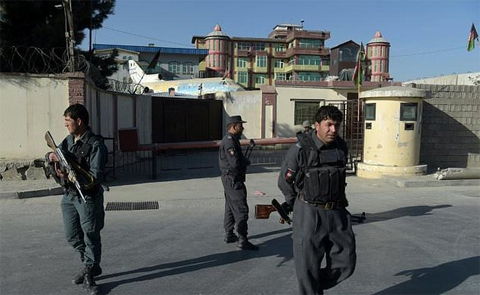 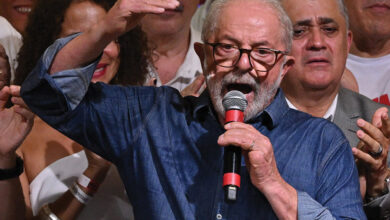