KUWAIT: The World Bank (WB) supports reform steps that have been taken by Kuwait and view them as of utter significance for attaining development objectives, said the WB Office Director in Kuwait. In an interview with KUNA, Dr Feras Raad said the package of measures, declared by Finance Minister Anas Al-Saleh, aim to accomplish short and medium-term reforms at the political and financial levels, namely regarding privatization, entrepreneurship, labor market, investment environment and businesses.

Explaining significance of these plans, Raad said they are necessary for re-defining the role of the public sector in the national economy, preparing the State and the society for interaction within a new economic environment that is not based on oil in the long run, also noting that such reforms need to be accomplished hastily, due to record decline of oil prices.

The chief of the local WB bureau expressed support for the State scheme to rationalize subsidies, for such an approach is compatible with the WB principle that governments’ support should be for persons who deserve the backing, and not commodities and services. Moreover, subsidies impact negatively on the state budget and its financial sustainability in the long run.

Projected Kuwait budget deficit for upcoming fiscal year stands at $40 billion; and this a new burden for the government that can only be tackled through borrowing or withdrawing from the general reserves, Raad elaborated.

Such legislations, in addition to others on establishing the single gateway for registering companies, upgrading the custom and investment sectors and trimming bureaucracy, will improve the business environment, and help in creating new work opportunities particularly in the private sector.

“The (current) public employment policy is actually a mechanism for distributing the oil wealth to the citizens,” Raad opined, also expressing his belief that it lured 90 percent of the national labor force to the government sectors. He called for tackling this defect, urging citizens to work in the private sector and create what he called a new mechanism “to re-distribute the national wealth to the nationals.”

On sectors that can be utilized in the diversification approach, he mentioned the commercial and logistical ones, in addition to light industries, small and medium enterprises, namely ventures in modern technology, information and communications.
In contrast to the defects he mentioned, Raad shed some light on successful aspects, such as establishment of oil by-products companies, setting up the next generations fund, projects by the Public Investment Authority which has successfully hiked the general reserves to $500-600 billion. – KUNA 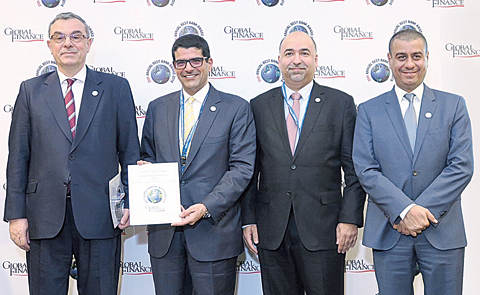 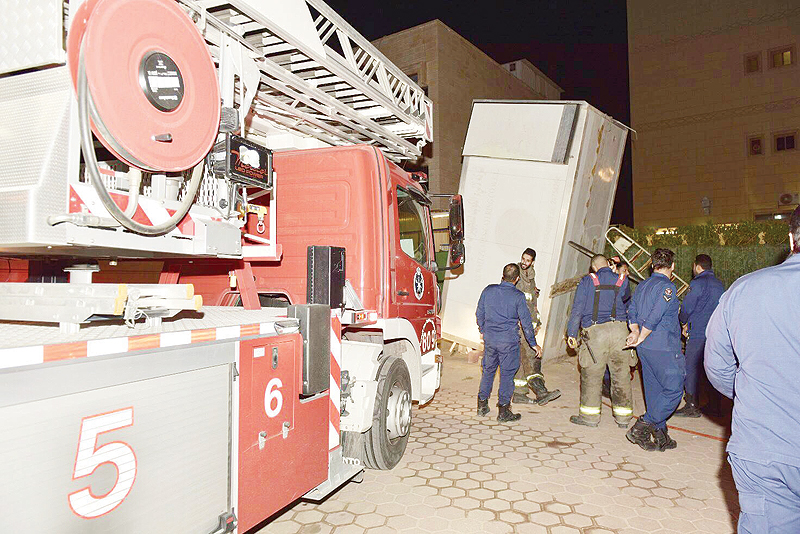 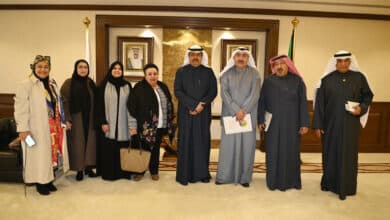 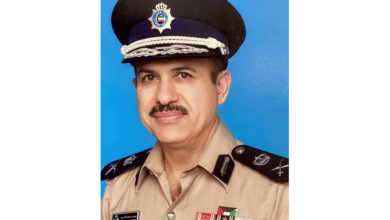