JAIPUR: Rishabh Pant said the thought of missing out on World Cup selection was on his mind as he hit a match-winning 78 to lead Delhi Capitals to the top of the Indian Premier League table. The 21-year-old Pant, who was not picked in the preliminary 15-man Indian squad for the 50-over showpiece event in England and Wales, helped Delhi outplay Rajasthan Royals by six wickets in Jaipur.

He smashed six fours and four sixes including the winning hit over the fence during his 36-ball unbeaten knock as Delhi achieved their target of 192 in 19.2 overs. “Feels really good to make your team win a crucial match,” Pant said after receiving the man of the match award.

Dinesh Karthik was prefered as second wicket keeper in the Indian squad, but Pant said he had tried to concentrate on Monday’s match. “I won’t lie that the thought wasn’t running through my mind, but I just focus on my process and that’s what I was doing,” said Pant.

Pant, who is often accused of throwing away his wicket, built crucial partnerships, including an 84-run third-wicket stand with Prithvi Shaw, who made 42. Indian opener Shikhar Dhawan laid the platform for Delhi’s comfortable chase as he hit 54 off 27 deliveries.

Earlier Ajinkya Rahane struck an unbeaten 105 off 63 balls days after being replaced as Rajasthan captain by Australia’s Steve Smith to guide his team to 191 for six. Smith, who made 50 off 32 balls, struck his second successive half-century after taking over the leadership role on Saturday. His knock on the weekend came in a winning cause.

Rahane and Smith put on 130 runs for the second wicket after Sanju Samson fell for nought in the second over of the innings. “We probably didn’t finish off with the bat as well as we could have. I thought (Chris) Morris and (Kagiso) Rabada executed well in the backend,” said Smith.

“(For Delhi) Shikhar played a magnificent knock, and Rishabh is a powerful young man, and he plays the ball in strange spots.” Meanwhile the IPL announced Monday that the final of the world’s most popular T20 league will be played on May 12 in Hyderabad.

The first qualifier is scheduled on May 7 followed by the eliminator the next day and the second qualifier on May 10.

Meanwhile, Australia’s Ashton Turner has notched up five ducks in-a-row in Twenty20 cricket-including three in the Indian Premier League-entering the record books for the dubious distinction.

Turner, who missed out on Australia’s World Cup squad announced last week, extended his horrific run for his IPL side Rajasthan Royals after getting out for nought to Delhi Capitals paceman Ishant Sharma on Monday.

It was the 26-year-old’s third consecutive golden duck-meaning out first ball-since being picked by Rajasthan for $72,000 in the December auctions. The tall right-handed batsman was caught at extra cover after being deceived on a slower delivery by Sharma in a match that Rajasthan lost by six wickets.
Turner was trapped lbw by Mumbai Indians fast bowler Jasprit Bumrah in his team’s previous game on Sunday. He fell to Kings XI Punjab leg-spinner Murugan Ashwin on his IPL debut last week after mistiming a hit to long off.
His two previous ducks came in the first T20 against India in Visakhapatnam in late February and for the Perth Scorchers against Adelaide Strikers in the Big Bash League on February 9.

The middle-order batsman rose to prominence with his match-winning 84 in a one-day international against India in March, and was lauded for his finishing prowess. – AFP 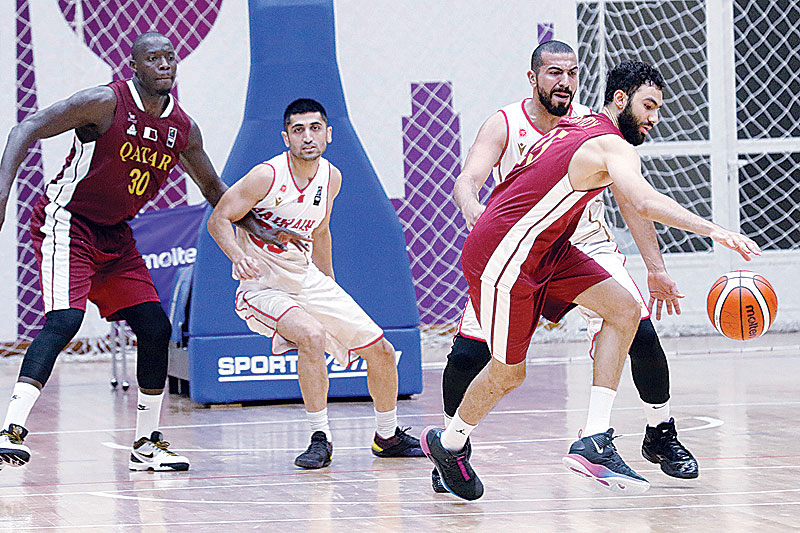 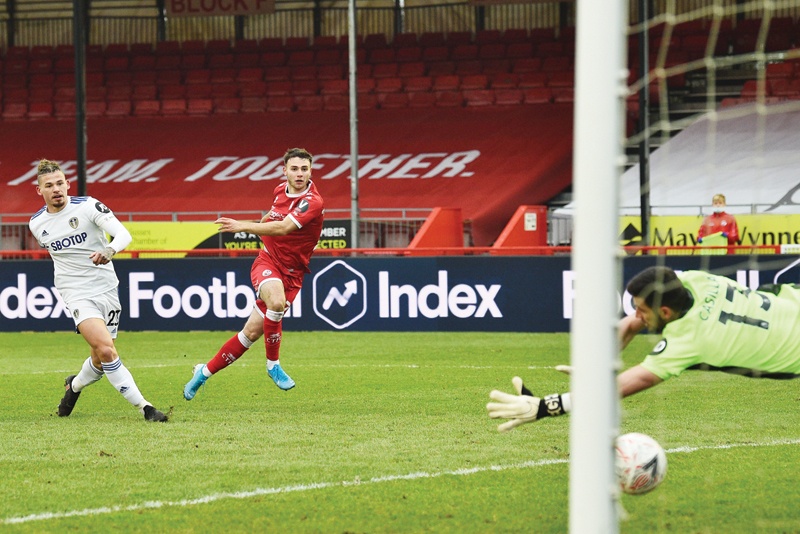 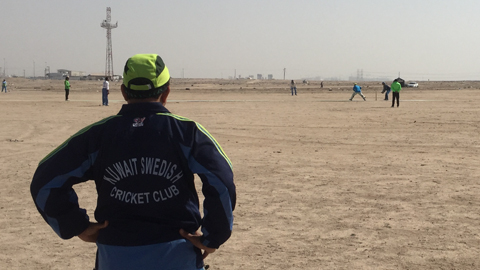 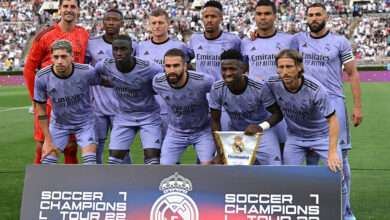