PARIS: The world economy will take a bigger hit than previously forecast next year due to the effects of Russia’s war in Ukraine, the OECD said Monday. In a bleak report titled “paying the price of war”, the Paris-based organization noted that the conflict aggravated inflationary pressure when the cost of living was already rising quickly.

“The world is paying a very heavy price for Russia’s aggression against Ukraine,” OECD Secretary-General Mathias Cormann said in a news conference. “Households and firms are suffering as costs rise and purchasing power is taking a hit,” Cormann said.

Covid outbreaks are still having an impact on the global economy while growth has also been affected by rising interest rates as central banks scramble to cool red-hot prices, the OECD said. “A number of indicators have taken a turn for the worse, and the global growth outlook has darkened,” the Organization for Economic Co-operation and Development said in the report.

Global growth stalled in the second quarter of this year and data in many economies “now point to an extended period of subdued growth”, the OECD said. The organization slashed its 2023 growth forecast for the global economy to 2.2 percent, down from 2.8 percent in its previous estimate in June. “The central scenario is not a global recession, but risks have increased in the past few months,” said the OECD’s interim chief economist Alvaro Pereira.

To highlight the impact of Russia’s invasion of Ukraine, the OECD said global output in 2023 is now projected to be $2.8 trillion lower than previously estimated before the conflict in December 2021. “This is the size of the French economy,” Pereira said.

The outlook for nearly all nations in the Group of 20 top economies was cut, except for Turkey, Indonesia and Britain, though the latter is forecast to have zero growth. Growth in the United States-the world’s biggest economy-is forecast to slow to 0.5 percent in 2023.

The growth forecast for China, whose economy has been hit by strict COVID lockdowns, was cut sharply for this year to 3.2 percent while it was slightly lower to 4.7 percent for 2023. Germany is now expected to go into recession next year with Europe’s biggest economy now seen shrinking by 0.7 percent-a 2.4-percentage-point drop from the previous forecast.

The country’s economy has been hit the hardest in Europe as it has relied heavily on Russian supplies of natural gas, which Moscow has cut significantly in suspected retaliation to Western sanctions. The eurozone as a whole will post meager growth of 0.3 percent, a sharp downgrade from 1.6 percent. The OECD kept its 2022 global growth forecast unchanged at three percent after previously lowering it.

The war has sent energy and food prices soaring over concerns about supply as Russia is a major oil and gas producer while Ukraine is a key exporter of grains to countries across the world. Inflation had already been on the rise before the conflict due to bottlenecks in the global supply chain after countries emerged from COVID lockdowns.

“Inflationary pressures have become increasingly broad-based, with higher energy, transportation and other costs being passed through into prices,” the OECD said. The OECD raised its inflation forecast for the G20 to 8.2 percent for 2022 and 6.6 percent for next year. Governments have announced emergency measures to help households and businesses cope with the soaring cost of living. But the measures “have been poorly targeted”, the OECD said.

Central banks, meanwhile, have ramped up interest rates, a move necessary to tame inflation but that can also push economies into recession. The monetary tightening is a “key factor slowing global growth”, the OECD said. The organization warned that “significant uncertainty surrounds the projections” for the global economy. More severe fuel shortages could shave off a further 1.25-percentage-points from Europe’s economy in 2023 and a half-point for global growth. – AFP

Porsche to race onto German stock exchange with mega IPO

HK cardinal among activists on trial over protest fund 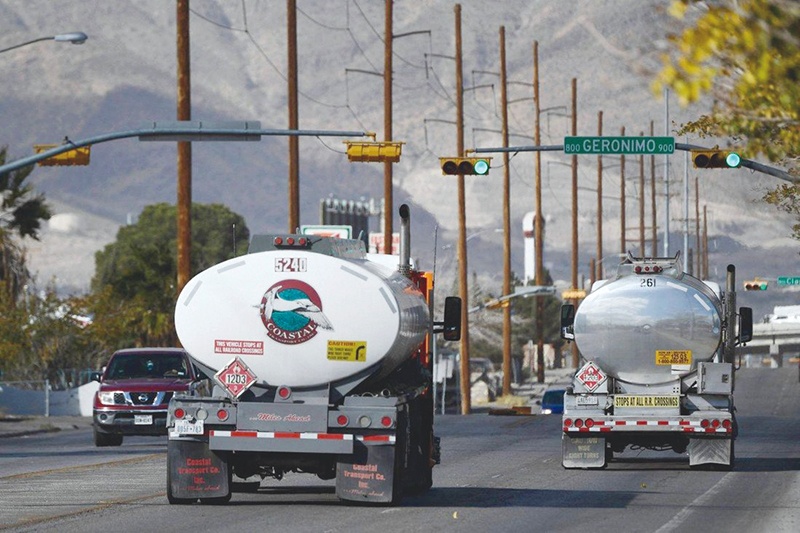 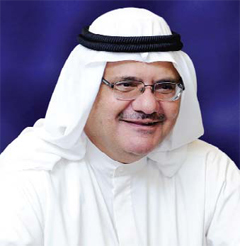 NBK Capital advisor on the sale of Multibrands 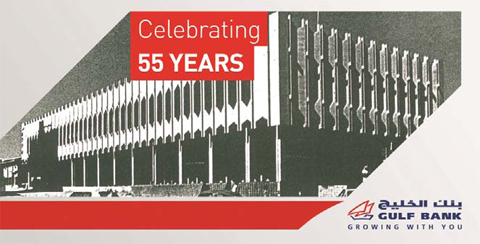 Gulf Bank celebrates its 55th anniversary – Proud to serve Kuwait ; Thanks to all who are and have been part of the Gulf Bank family 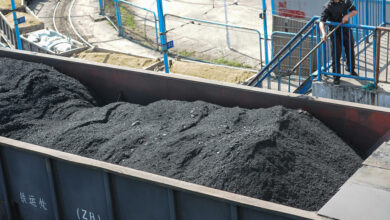 China doubles down on coal as domestic energy crunch bites