US stock indexes rose yesterday as upbeat quarterly reports from a clutch of companies boosted earnings optimism and bank stocks rebounded after Turkey’s currency snapped its three-week slide. Turkey’s lira recovered after the country’s central bank moved to ease pressure on the currency, triggering a surge of as much as 7 percent to 6.4 per US dollar.

Shares of US lenders – Citigroup, JPMorgan, Wells Fargo, Bank of America, Goldman Sachs – rose between 0.2 percent and 0.7 percent. “The Turkey currency crisis isn’t going to grow any bigger (and) the markets are good at pricing things like this,” said Michael Antonelli, managing director, institutional sales trading at Robert W. Baird in Milwaukee.

“The spate of earnings today has people focusing back on what matters and that is US economic data and earnings reports.” Tapestry jumped 9.7 percent, the most on the S&P index, after strong sales of its Kate Spade handbags helped the company’s full-year forecast top analysts’ expectations.

Advance Auto Parts rose 7.5 percent after the company beat quarterly profit estimates and announced a new share buyback program. The second-quarter earnings season is tapering down. Of the 455 companies in the S&P 500 that have reported so far, 79 percent have beaten analysts’ estimates, according to Thomson Reuters I/B/E/S.

Technology sector rose, led by 1.9 percent gain in shares of Nvidia after the chipmaker rolled out its newest generation of chip technology. The markets overlooked comment from Turkish President Tayyip Erdogan that his country will boycott electronic products from the United States, including Apple’s iPhone.

After three weeks of heavy pounding, Turkey’s lira finally got some respite as signs the country’s authorities were trying to address the situation triggered a 5 percent relief rally to 6.5 per dollar.

Yet it had lost almost 10 percent on Monday alone and nerves were briefly tested again as Turkey’s President Tayyip Erdogan urged Turks to boycott US electronic products in response to recent criticism from Washington.

The rot also stopped for the South African rand, the Russian rouble and the Brazilian real. Argentina’s central bank unexpectedly raised interest rates by 5 percentage points on Monday. Even so, the peso hit a record low. “These things get very volatile in both directions once you have had a really big move,” Saxo bank’s head of FX strategy John Hardy said. “To suggest this thing is over, you would have to see that Turkey is isolated… I’m not there yet and I don’t think the market is there yet.”

European shares also steadied after two days of selling as anxieties over contagion from the Turkish currency crisis eased.

After falling to a 21-month low on Monday, eurozone bank stocks initially rose 0.8 before slipping back again, while the cross-sector pan-European STOXX 600 benchmark and Wall Street futures both climbed. Sentiment was helped as data showed that Europe’s largest economy, Germany, picked up more steam than expected in Q2 , although the markets’ bounce might have been stronger had surveys from China not proved softer than expected.

Chinese retail sales, industrial output and urban investment all grew by less than forecast in July, a triple dose of disappointment that underlined the argument for more policy stimulus in China as trade risks also intensify.

The Shanghai blue-chip index closed down 0.5 percent and weighed on MSCI’s broadest index of Asia-Pacific shares outside Japan, which eased 0.1 percent.

Investors were encouraged that US declines had been only minor on Monday after the losses by the lira and other emerging-market currencies. The Dow ended Monday down 0.5 percent, the S&P 500 lost 0.4 percent and the Nasdaq fell 0.25 percent.

MSCI’s benchmark emerging market equities index touched its lowest level since July 2017 in Asian trading though, taking losses since late January to just shy of the 20 percent threshold generally accepted to be a ‘bear market’.

“The more significant emerging-market concern relates to the risk that regional underperformance becomes a source of disruption through swings in capital flows and currencies,” said Matt Sherwood, head of investment strategy at Perpetual.

“While the focus at present is on Turkey, where currency depreciation and rising rates has translated into a marked tightening of financial conditions, it could spread to Mexico, Brazil and India.”

Sherwood cited the NAFTA negotiations as a key risk for Mexico and upcoming elections in Brazil and India as potential threats for those two markets.  — Reuters 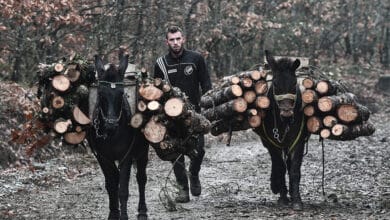 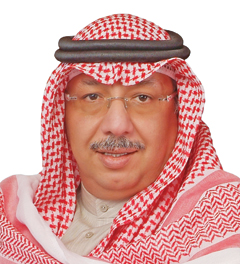 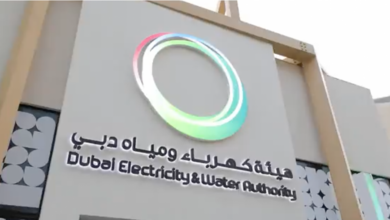 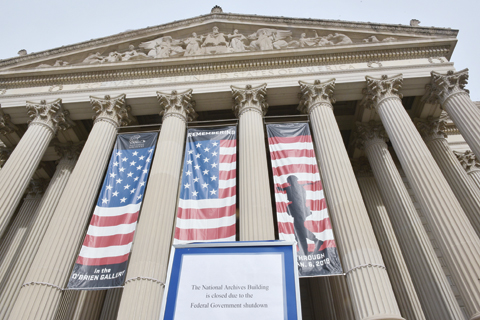