December snow flurries in Serbia haven’t stopped Aleksandar Tanic from cultivating his scorching-hot crop: the crinkly chili peppers that are considered the spiciest on the planet. At the base of a mountain in southern Serbia, Tanic plucks a handful of red, yellow and orange peppers from rows of leafy vines inside a greenhouse whose roof is blanketed with a layer of snow.

Among them is the chubby and gnarled Carolina Reaper, considered to be the hottest pepper out there, according to Guinness World Records. First developed in South Carolina, it boasts an average of 1.6 million heat units on the “Scoville scale” that measures capsaicin, the ingredient that gives peppers their firepower. Despite Serbia’s wintry temperatures, Tanic says he has no problem growing the peppers in soil beneath Mount Koritnyak in the town of Niska Banja.

“We have a good climate here,” says the 36-year-old former electrician. “I don’t know why but the peppers are better and bigger and maybe even hotter here”. Tanic first started researching peppers a few years back “out of a love for cooking and spicy food,” he says. He began tasting varieties from the US, the Caribbean, South America and Asia that were far hotter than the red peppers used to make Serbia’s beloved ajvar spread. “I used to think that I was heating spicy food before, but after I tried these sorts of chillies I realized that I had never tasted true hotness,” he says with a smile.

With the help of his father Svetislav and a friend, Tanic is now growing about fifteen varieties including the Trinidad Moruga Scorpio, which has 1.2 million heat units, the Seven Pot Habanero and the Mustard Habanero. They grind up the peppers for ultra-spicy sauces with flavours ranging from pear to chocolate. In the small cabin where he dries peppers on a rack, the intensity of the capsicum particles in the air make it difficult to breathe.

With bees and wind criss-crossing different strains to make new pepper varieties, it is difficult to measure the hotness of all of his produce. “New sorts are created and it takes time for them to be established, so we can’t exactly know how hot they are,” he said. When temperatures are back up next summer, he plans to put the hot products on display with an eye-watering chili-eating competition that won’t be for the faint of heart-or tongue. – AFP 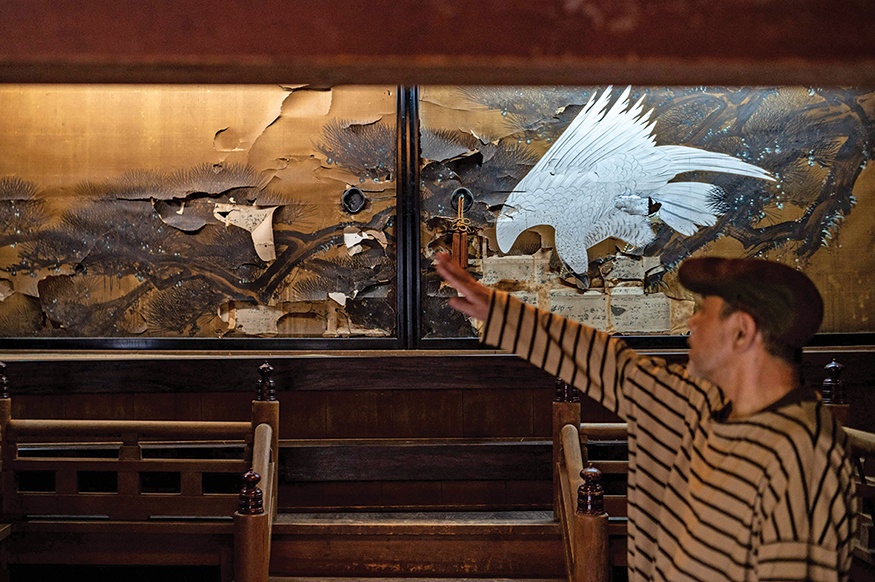 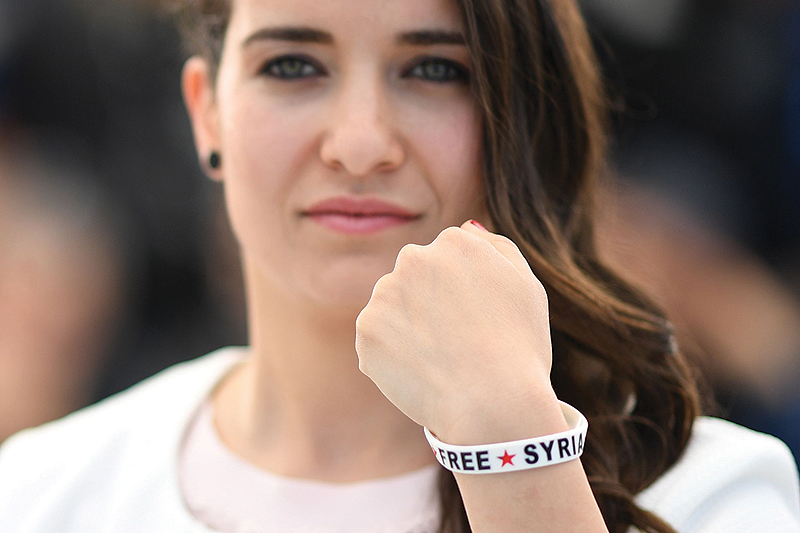 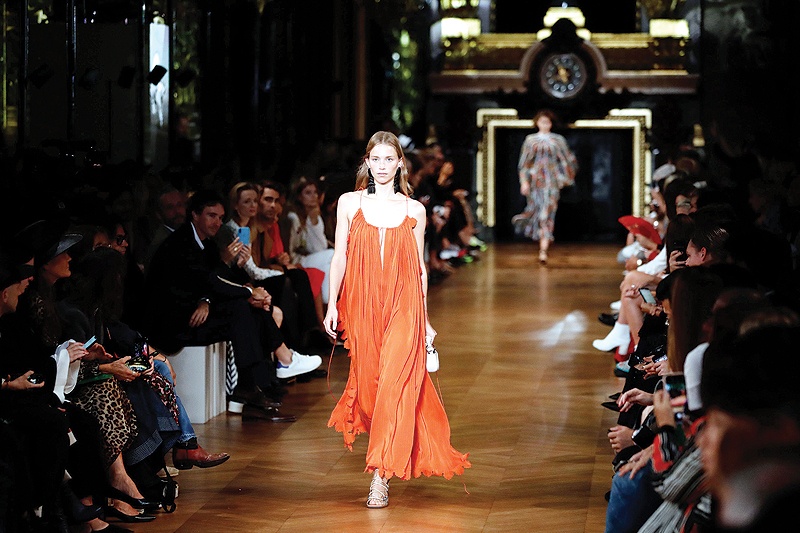 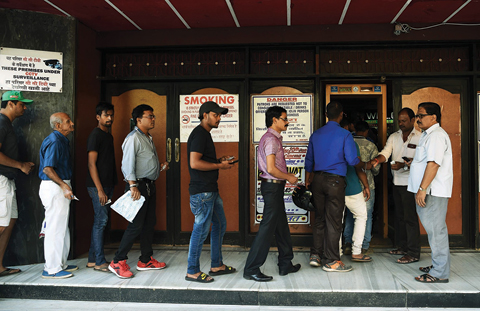