GENEVA, Switzerland: The World Trade Organization kicked off a ministerial meeting Thursday aimed at breathing life into drawn-out negotiations towards banning subsidies that favor overfishing, but numerous sticking points remain. Before the meeting, WTO chief Ngozi Okonjo-Iweala voiced cautious optimism that trade ministers from the organization’s 164 member states could finally move towards clinching a “historic” agreement after 20 years of negotiations.

“While no one expects a miracle, the meeting represents a golden opportunity to bring the negotiations within striking distance of a deal,” she said in an editorial published Wednesday in Project Syndicate. “A failure to do so would jeopardize the ocean’s biodiversity and the sustainability of the fish stocks on which so many depend for food and income.”

The talks aim to ban subsidies that contribute to illegal and unregulated fishing, as well as to overfishing, threatening the sustainability of fish stocks and the industry. While fishing should in theory be held in check by the environment, with low fish stocks pushing up costs, subsidies can keep unprofitable fleets at sea. It is widely agreed that action is needed to protect a crucial resource that millions of people depend on for their livelihoods. In 2017, the Food and Agriculture Organization estimated that one third of global fish stocks were overfished.

Global fisheries subsidies are meanwhile estimated at between $14 billion and $54 billion a year, according to the WTO. But two decades of negotiations have stumbled over a range of issues, including a UN demand that developing countries and the poorest nations receive special treatment. After missing the last UN deadline to reach an agreement by December 2020, talks have intensified in recent months however.

‘Historic’
Okonjo-Iweala, who took the reins of the global trade body in March, has made clinching the long-awaited fisheries deal by the end of this year a priority. Yesterday’s meeting, which took place virtually due to COVID restrictions, focused on a draft text presented in May by Colombian ambassador Santiago Wills, who chairs the WTO fisheries subsidies negotiations.

Okonjo-Iweala voiced optimism that “marathon discussions” on the text, which according to Wills proposes “compromise language” in a range of areas, would succeed. “We are on the cusp of forging an agreement at the WTO that is historic in more ways than one,” she said, stressing that a deal would also show that “members can come together and act on issues of the global commons.”

Reaching any kind of an agreement at the WTO can be hard, because all decisions require a consensus among all member states. But observers said there had been a clear boost in momentum towards finding a deal. “We have never had more political attention on the issue, (nor) the degree of political attention from a director general, and the degree of commitment from WTO members to really advanced this text,” Alice Tipping of the International Institute for Sustainable Development told reporters in Geneva.

Special treatment?
But a number of sticking points remain and NGOs warn against rushing to the finish line at any cost. “It’s critical that WTO members do not sacrifice environmental outcomes for the sake of speed when negotiating a fisheries subsidies agreement,” Isabel Jarrett of The Pew Charitable Trusts told AFP.

Many of the major fishing nations are considered developing countries by WTO, including China, which has one of the world’s biggest fishing fleets. An EU official told reporters this week that a declaration from China that it was prepared to assume “full commitments without claiming SDT” would be “very helpful” to the talks. There is also disagreement over how broad the fisheries deal should be.

There appears to be consensus around excluding fish-farming and continental fishing from subsidy constraints. But some developing countries are calling for fuel subsidies, including through tax deduction schemes like those widely used in the EU, to be included in the deal-something the bloc flatly rejects. – AFP

China growth slows to 7.9% in Q2 in COVID recovery 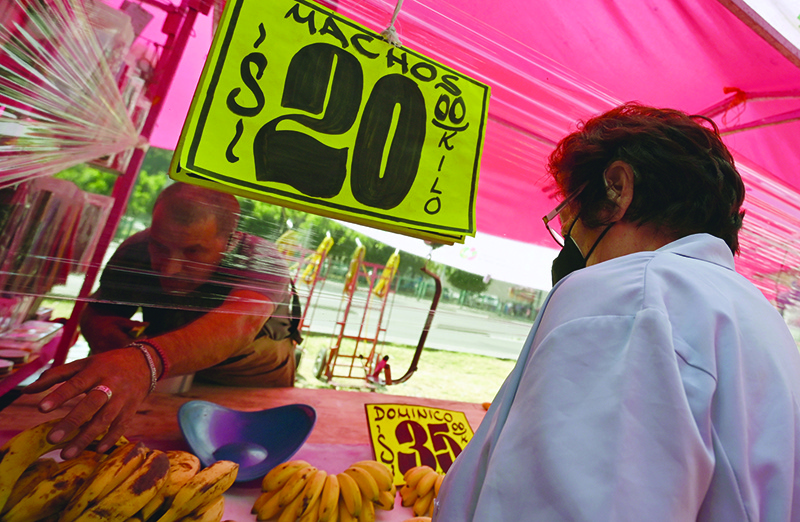 Mexico’s economic recovery has sting in its tail 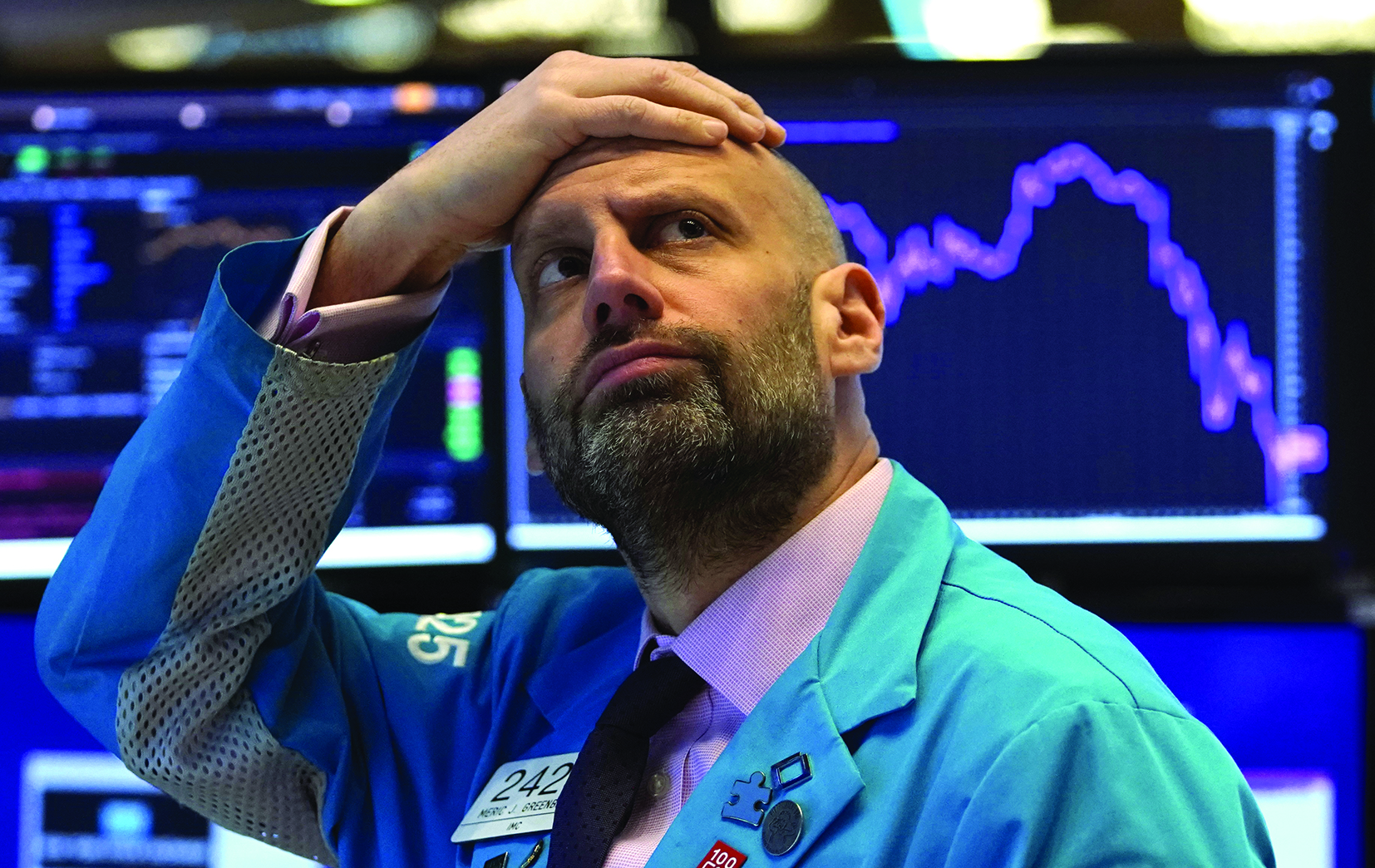 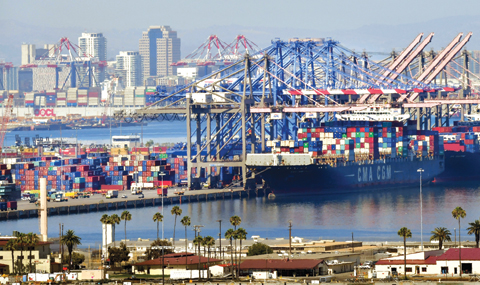 US tariffs on $200bn worth of China goods kick in 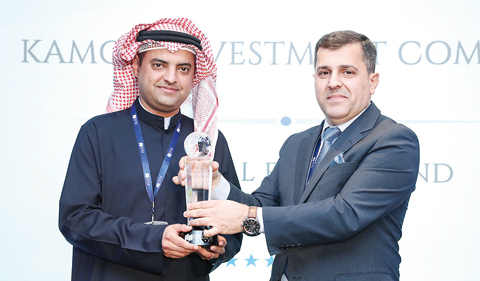