WUHAN, China: The Chinese city of Wuhan marked one year since the start of its traumatic 76-day coronavirus lockdown yesterday, while the pandemic raged elsewhere and governments scrambled to put in place new measures. Europe faced a worsening struggle with production woes hitting supply of the AstraZeneca/Oxford vaccine as well as the Pfizer/BioNTech shot.

Around the world, more than 2.1 million people have died of COVID-19 since it emerged in China in December 2019, with over 98 million infected. In the world’s worst-hit country, US President Joe Biden warned America’s death toll could pass 600,000, the highest estimate yet that would mark a devastating rise on the 400,000 fatalities so far.

But the picture was vastly different in Wuhan, where humming traffic, bustling sidewalks, and citizens packing parks and public transport underscored the scale of the recovery in the metropolis of 11 million where the pathogen first emerged before going global. Elsewhere in China, new outbreaks have prompted harsh responses. Thousands of Hong Kongers in Jordan, one of the city’s poorest and most densely-packed districts, were ordered to stay home yesterday unless they can show a negative test, in the city’s first lockdown.

AstraZeneca told AFP late Friday that “lower yield” at one of its vaccine-making sites would affect deliveries across Europe. Lithuania estimated it would receive 80 percent fewer AstraZeneca doses than hoped in the first quarter, although German and French ministers tried to reassure the public of a steady supply. Deliveries of Pfizer-made shots to the continent’s countries are already behind schedule as the US firm upgrades capacity at a Belgian plant.

On Friday, British Prime Minister Boris Johnson said there was “some evidence” the new strain first detected in the country “may be associated with a higher degree of mortality” as well as being more infectious. At 95,981 as of Friday, the UK death toll is the highest in Europe.

Norwegian capital Oslo toughened health restrictions after the British variant was found in a retirement home, closing all but essential shops and asking people to restrict movements. A French government source told AFP a new lockdown in the country looked increasingly likely with the more transmissible strain. Meanwhile the Netherlands introduced its first curfew since World War II, from 9 pm until 4:30 am.

Across the Atlantic, newly-installed President Biden stepped up federal aid even as he gave his highest estimate yet of the eventual toll. “The virus is surging,” he said. “We’re at 400,000 dead, expected to reach well over 600,000.” And in the Colombian capital of Bogota, residents were under their third weekend quarantine in a row, meaning the closure of all non-essential shops in the city of eight million from Friday at 8 pm until Monday at 4 am.

In Mexico, where hospitals have been overwhelmed and over 146,000 have died, people are queueing for hours to buy oxygen to care for the growing numbers fighting coronavirus at home. Brazilian scientists have meanwhile warned that the country faces running out of vaccine doses and basic equipment like syringes, just as its vaccination campaign gets underway – with some blaming government for the shortages.

The World Health Organization said Friday it had no plans to change its guidance recommending fabric facemasks as new coronavirus variants spread, because the mutated strains are transmitted in the same way. Germany and Austria have made medical masks mandatory on public transport and in shops – allowing only surgical or FFP2 masks, rather than fabric – amid concerns over the threat posed by the rapidly-spreading new virus mutations.

Maria Van Kerkhove, the WHO’s COVID-19 technical lead, said some of the new variants “may have increased transmissibility”, but that from studies in Britain and South Africa of the mutations detected there, “we have no indication that the modes of transmission has changed. It spreads the same way”. The WHO advises that “non-medical, fabric masks can be used by the general public under the age of 60 and who do not have underlying health conditions”.

Meanwhile it recommends medical masks for health workers in clinical settings; anyone feeling unwell, awaiting COVID-19 test results or having positive; and people caring for a suspected or confirmed case. They are also recommended for people aged 60 or over, or with underlying conditions, due to their higher risk of serious illness.

But such facemasks are only one tool in reducing the spread of the virus, and no one solution alone would get the pandemic under control, Van Kerkhove said. As for medical masks, required by health workers, she said global shortages remained a concern. “The shortage issue has improved over time, but it is still not completely fixed,” she said. 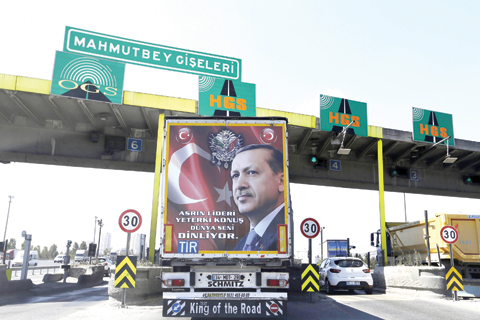 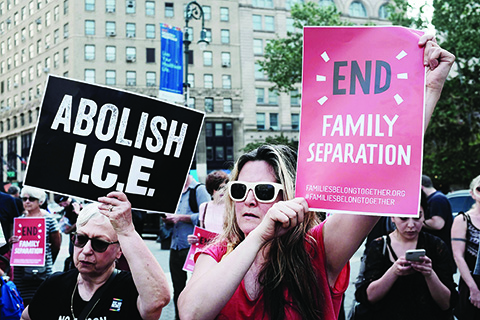 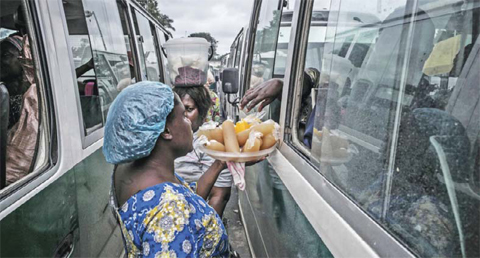 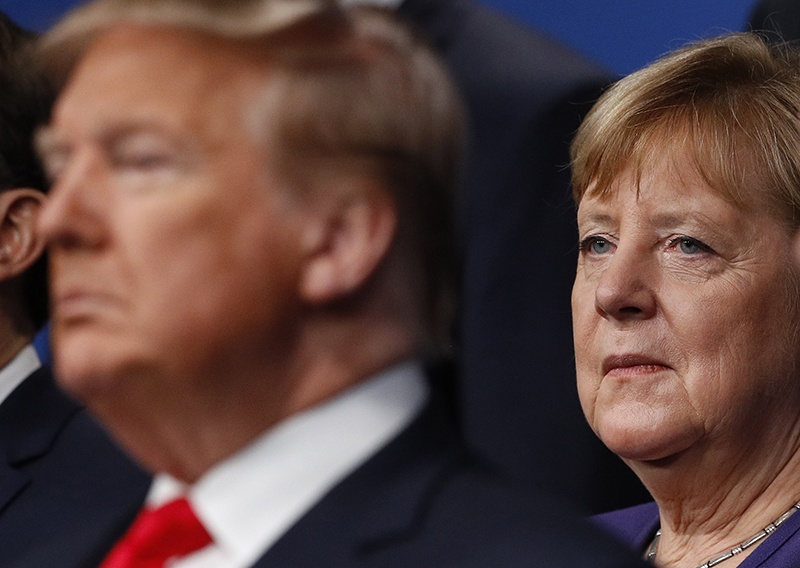