RIYADH: Chinese President Xi Jinping touched down in Saudi Arabia on Wednesday for a visit that is likely to focus on energy ties but also follows months of tensions with the United States. Xi, recently reanointed as leader of the world’s second biggest economy, arrived in the capital Riyadh, Chinese and Saudi state media said, for a three-day visit that will include talks with the Saudi rulers and other Arab leaders.

Saudi Foreign Minister Prince Faisal bin Farhan and Riyadh Governor Prince Faisal bin Bandar were among those who welcomed Xi at the airport, where a ceremonial purple carpet was laid out from the steps of the plane. On major roads in Riyadh, the red-and-gold Chinese flag alternated with the green Saudi emblem. China is the top customer for oil from Saudi Arabia, the leading exporter of crude, and both sides appear keen to expand their relationship at a time of economic turmoil and geopolitical realignment.

The trip – only Xi’s third overseas journey since the coronavirus pandemic began, and his first to Saudi Arabia since 2016 – comes after US President Joe Biden’s visit in July. It will feature bilateral meetings with Saudi King Salman and Crown Prince Mohammed bin Salman, as well as a summit with the six-member Gulf Cooperation Council and a wider China-Arab summit.

The program represents the “largest-scale diplomatic activity between China and the Arab world since the founding of the PRC”, or People’s Republic of China, foreign ministry spokeswoman Mao Ning said on Wednesday. The official Saudi Press Agency said the kingdom accounted for more than 20 percent of Chinese investment in the Arab world between 2005 and 2020, “making it the biggest Arab country to receive Chinese investments during that period”.

Oil markets are expected to be a top agenda item for talks between China and Saudi Arabia, especially given the turbulence the markets have experienced since Russia invaded Ukraine in February. The G7 and European Union on Friday agreed to a $60-per-barrel price cap on Russian oil in an attempt to deny the Kremlin war resources, injecting further uncertainty into the markets. On Sunday, the OPEC+ oil cartel led jointly by Saudi Arabia and Russia opted to keep in place production cuts of two million barrels per day approved in October.

Saudi and Chinese officials have provided scant information about the agenda, though Ali Shihabi, a Saudi analyst close to the government, said he expected “a number of agreements to be signed”. Beyond energy, analysts say leaders from the two countries will likely discuss potential deals that could see Chinese firms become more deeply involved in mega-projects that are central to Prince Mohammed’s vision of diversifying the Saudi economy away from oil. They include a futuristic $500 billion megacity known as NEOM, a cognitive city that will depend heavily on facial recognition and surveillance technology.

Xi’s visit is expected to be closely watched in Washington, which entered into what is often described as an oil-for-security partnership with Saudi Arabia towards the end of World War II. China and Saudi Arabia already work together on arms sales and production. Yet analysts say Beijing cannot provide the same security assurances Washington does – nor does it wish to. The GCC-China summit will be held in Riyadh on Friday, the bloc said in a statement. – Agencies 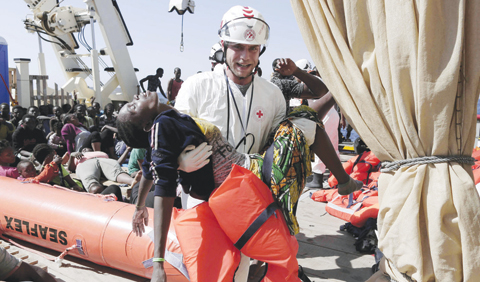 Europe ‘silent crisis’ simmers behind the veil of invisibility – Out of sight, out of mind? 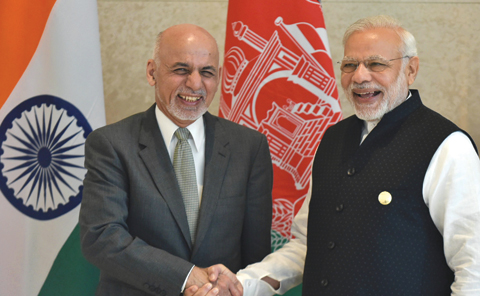 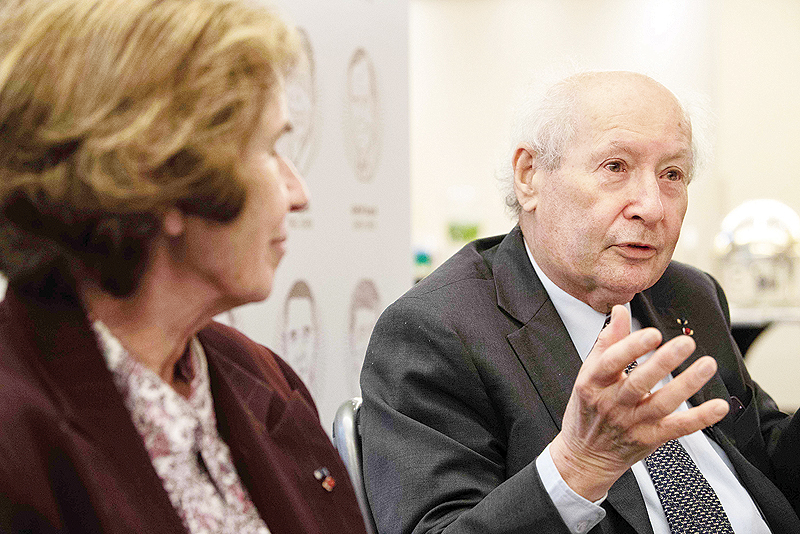 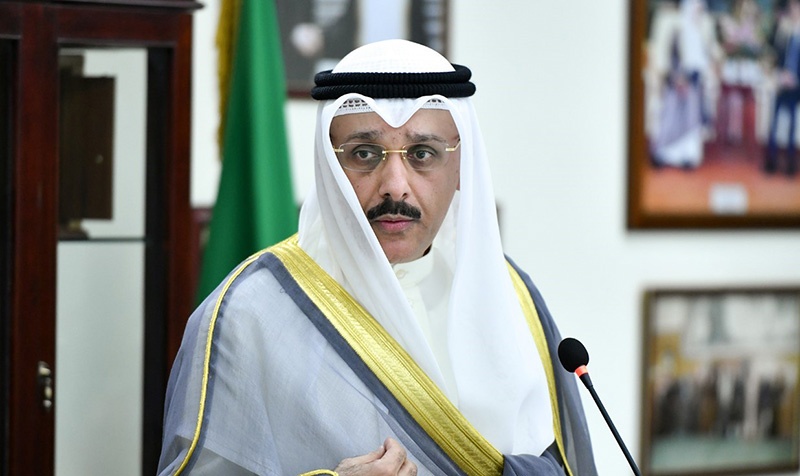