KUWAIT: Yemen’s warring parties resumed face-to-face talks yesterday following a two-day interruption after mediation efforts and an appeal by the UN envoy, the United Nations said. A UN spokesman told AFP that three joint working groups formed last week met yesterday afternoon in an attempt to resume discussion of the key issues. These include the withdrawal of the Iran-backed Houthi rebels from areas they occupied in a 2014 offensive, the surrender of weapons, the release of prisoners and detainees and agreeing a political settlement.

Hours after the talks resumed, Saudi air defenses intercepted a ballistic missile fired from Yemen. The Arab coalition backing the Yemeni government made the announcement and slammed a “dangerous escalation” by the Houthis. The coalition is cooperating with the international community “to maintain calm and help the Kuwait talks to succeed”, a statement said. But it also warned that the coalition “reserves the right to retaliate at the appropriate time and place” if there are further attacks.

The renewed direct talks came a day after mediation by the Kuwaiti foreign minister, ambassadors of the mostly Western 18 countries backing the peace process and UN Special envoy Ismail Ould Cheikh Ahmed. Earlier yesterday, Ould Cheikh Ahmed urged the two warring parties to make concessions to save peace talks aimed at ending a devastating 13-month war in the Arabian Peninsula country. “The participants in the Kuwait negotiations must reflect the aspirations of the Yemeni people. I am confident that Yemenis want an end to the conflict,” Ould Cheikh Ahmed said in a statement.

Ould Cheikh Ahmed later praised the delegations for their cooperation but warned that problems still existed. “There is no doubt that we are at a true crossroads. We are either moving towards peace or going back to square one,” he said. Ould Cheikh Ahmed also said that the gap between the two sides is large, but that the working groups are scheduled to meet again today.

Direct talks broke off on Saturday with the government delegation complaining of a lack of progress and the Houthi rebels protesting about air raids by the Saudi-led Arab coalition. A source close to the government delegation said the resumption of direct talks came as a result of international diplomatic pressure on the rebels. But the source also told AFP that no progress was made at yesterday’s meetings. A source close to the rebel delegation said it was due to meet the ambassadors of the 18 countries later in the day.

Yemen’s foreign minister said the talks which began on April 21 have made no headway. “For the sake of peace, we have accepted all proposals submitted to us in order to progress,” said Abdulmalek Al-Mikhlafi, who heads the government delegation. “But after three weeks, we have nothing in our hands because the other party backed down on its commitments,” Mikhlafi wrote on Twitter. The rebels issued a strong protest to the UN envoy over alleged air raids Sunday that they said killed several people, according to a source close to their delegation. There was no immediate confirmation of the reported air strikes.

The rebels and their allies have demanded the formation of a consensus transitional government before forging ahead with other issues that require them to surrender arms and withdraw from territories they occupied in 2014. The talks, which come after two failed peace attempts in June and December last year in Switzerland, are based on a UN Security Council resolution which orders the rebels to withdraw and surrender heavy weaponry they had seized. There has been mounting international pressure to end the Yemen conflict that the United Nations estimates has killed more than 6,400 people and displaced 2.8 million since March last year. – AFP 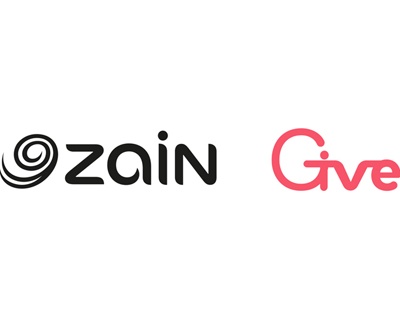 Zain continues partnership with Give platform 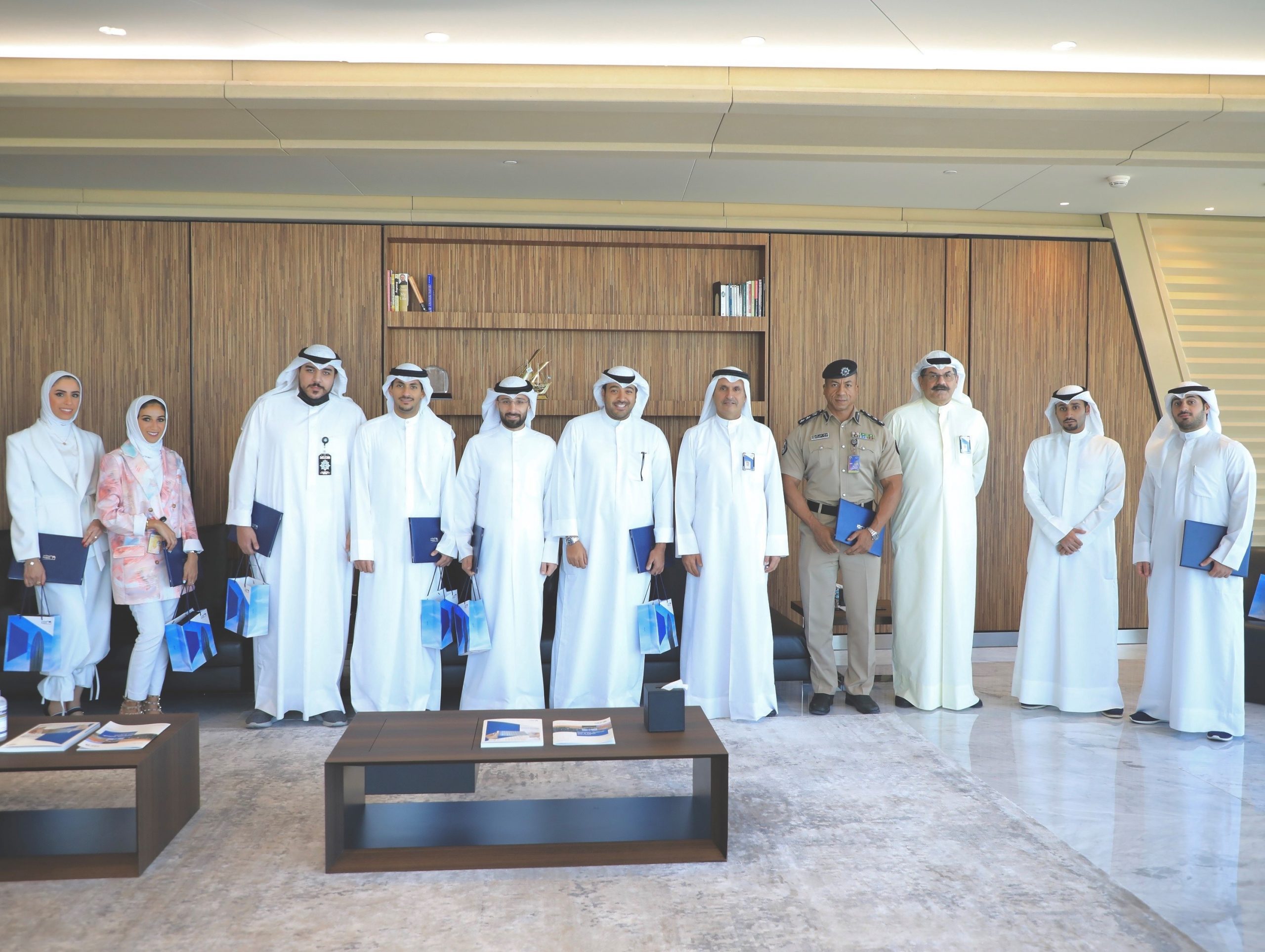 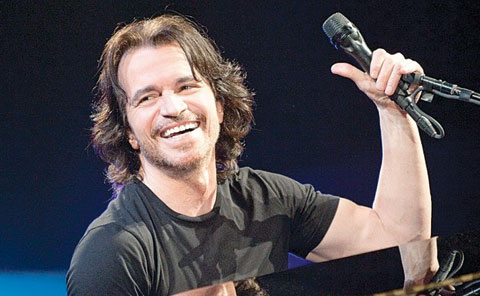 JACC concerts for the richest? Ticket prices tripled by scalpers