DUBAI: Yemen’s warring parties on Tuesday traded accusations of violating a ceasefire agreement, three days after it went into effect at the start of Ramadan. The internationally recognized government, supported by a Saudi-led military coalition, and the Iran-backed Houthi rebels have been locked in a violent power struggle since 2014, when the insurgents seized the capital Sanaa. But a two-month truce that started on Saturday-the first day of the Muslim fasting month of Ramadan-has offered a glimmer of hope in the conflict considered the world’s worst humanitarian crisis.

Yemen’s foreign minister, Ahmed bin Mubarak, in a Twitter post accused the Houthis of ceasefire violations. “The truce has been greatly welcomed, but it is threatened by Houthi’s breaches including military deployments, mobilization of troops & vehicles, artillery and drone strikes,” he wrote in English, without providing details.

While the insurgents did not directly respond to the claims, their media channels also reported alleged “breaches”, but by pro-government troops, on Sunday and Monday. Since 2016, the coalition backing the government has enforced an air and sea blockade on Yemen, with exemptions for aid flights, accusing Tehran of smuggling weapons to the rebels. Iran denies the charge.

The US special envoy for Yemen, Tim Lenderking, told Bloomberg TV on Monday all sides to the conflict had compromised and showed flexibility, with nobody getting “entirely what they want”. “I think this is a really pivotal moment for Yemen, and I think what it does is it gives the Yemenis a break from seven years of conflict,” he added. Under the latest ceasefire agreement brokered by the UN, all ground, air and naval military operations, including cross-border attacks, are meant to cease.

In addition, 18 fuel ships are to be allowed into Hodeida port, a lifeline for Yemen, and two commercial flights a week are allowed into and out of the rebel-held Sanaa airport. The truce announcement came as discussions on Yemen’s devastating conflict were being held in Saudi Arabia-in the absence of the insurgents, who refused to hold talks on “enemy” territory. The civil war has killed hundreds of thousands, directly or indirectly, according to UN figures, and pushed the country to the brink of famine.

Yemeni President Abedrabbo Mansour Hadi, in remarks Monday in the Saudi capital Riyadh, called on the Houthis to return to the negotiating table in order to “let us heal our torn homeland’s wounds”. But Yemenis remained cautiously optimistic, as a number of previous ceasefires had failed. “If it does in fact hold, and there is good will from everyone, I think things may get better and safety and security will return to the country,” Houssam Fathi, 24, a resident of Sanaa, told AFP.

A national truce ahead of peace talks in April 2016 was violated almost immediately, as were other ceasefires that year. A 2018 agreement to cease hostilities around rebel-held Hodeida port was also largely ignored. In the western city of Hodeida, 45-year-old Abdulaziz, said he was still struggling to make a living as a delivery person amid inflation. “I buy fuel from the black market at very high prices,” he said, adding: “This truce seems impossible.” – AFP 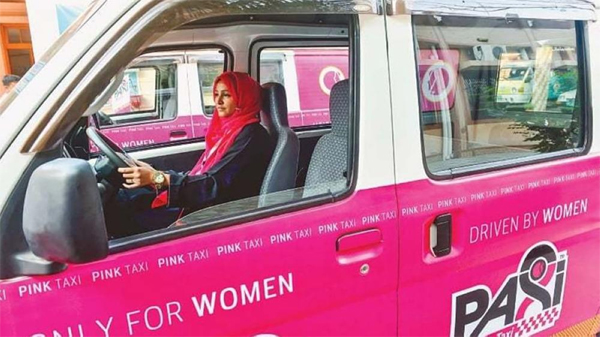 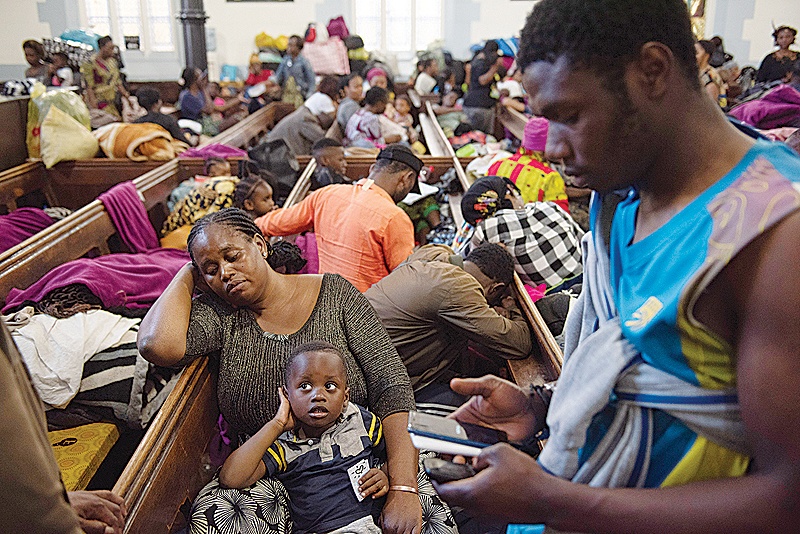 ‘Come back tomorrow’: Refugees battle for asylum in South Africa 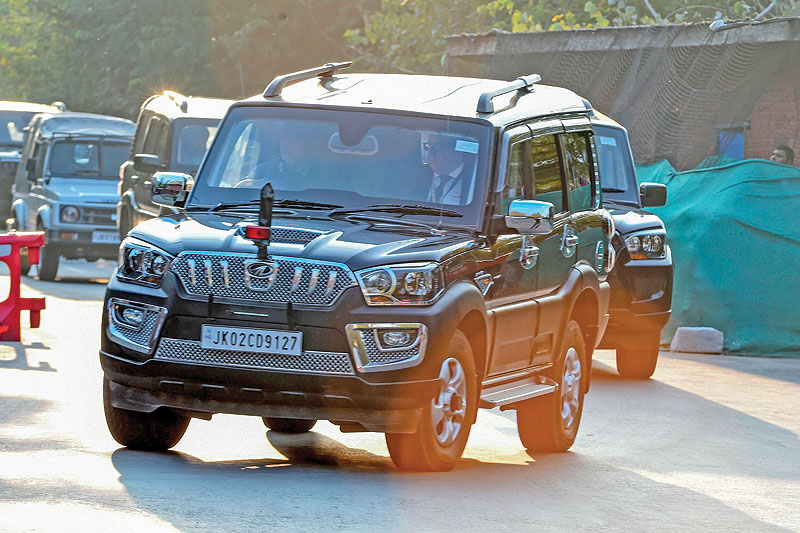 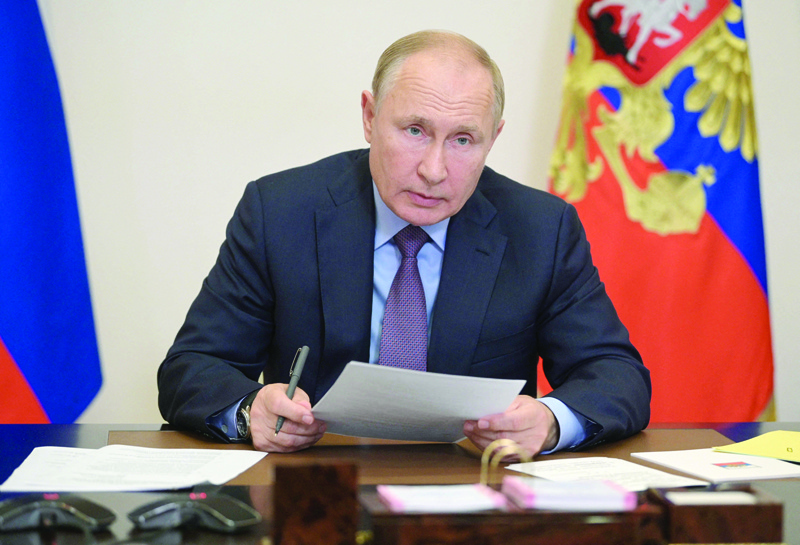