TAEZ, Yemen: In Yemen’s forbidding mountains, bulldozers paid for by local people are building a new road to serve as a lifeline between the besieged city of Taez and the southern capital Aden. It is a much-needed alternative to a perilous route that has become virtually impassable, littered with axle-wrecking potholes, terrifying hairpin bends, sheer drops and carriageways so narrow that trucks struggle to proceed even in single file.

In the absence of any effective local authority, residents and businesspeople stepped in six months ago to raise cash to fund a new 182-kilometre (113-mile) alternative to the notoriously dangerous Hayjat Al-Abed route. Torrential rains that sparked a cascade of mud and rocks sounded the death knell for that road, which was the only route to Taez not controlled by the Iran-backed Houthis, who are locked in a six-year conflict with the government.

Under the control of the internationally recognized government but besieged by the Houthis since 2015, Taez, with a population of 600,000 people, is one of Yemen’s most troubled cities, and it has been repeatedly bombed by the rebels. The new road to Aden, the government’s temporary capital after it was forced to flee Sanaa at the start of the war, will ease the Houthi siege, allowing in much-needed supplies of food and medicine and shortening the journey time to the south.

The new road, which snakes through the valleys, is much straighter and less cliff-hanging than the nail-biting route it replaces, and is due to open within weeks. “We made this road in a time of war!” enthused Wael Al-Maamari, a technical officer on the project. “We made this road without the state’s help… It is funded and sponsored by community contributions, from charities, businessmen and other supporters.”

Bright hopes
The relief road’s engineers put ageing heavy equipment back to use to forge the new route. Their achievement is all the more striking because of the shortage of construction supplies due to the war raging across Yemen, which is in the grip of what the UN calls the world’s worst humanitarian disaster.

“This road is really of great importance at all levels-educational, developmental, health and tourism as well,” project coordinator Sheikh Abdullah Al-Mohammadi said. “It will have a promising future and will alleviate much of the hardship of the citizens who suffer from the lack of this road.” Mohammadi said the highway is 14 meters (15 yards) wide, enough “for trucks and all kinds of cars”.

Despite the progress already made using the community’s own resources, Mohammadi said extra funds are still needed if the job is to be finished properly. “We appeal to all philanthropists, charitable foundations and local, regional and international organizations to provide generous assistance to complete the road and surface it,” he said. – AFP 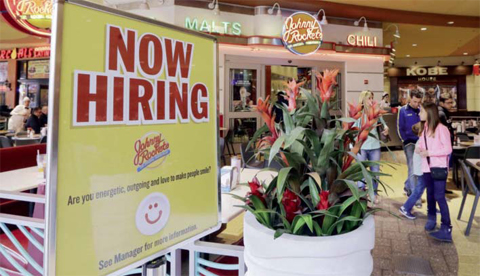 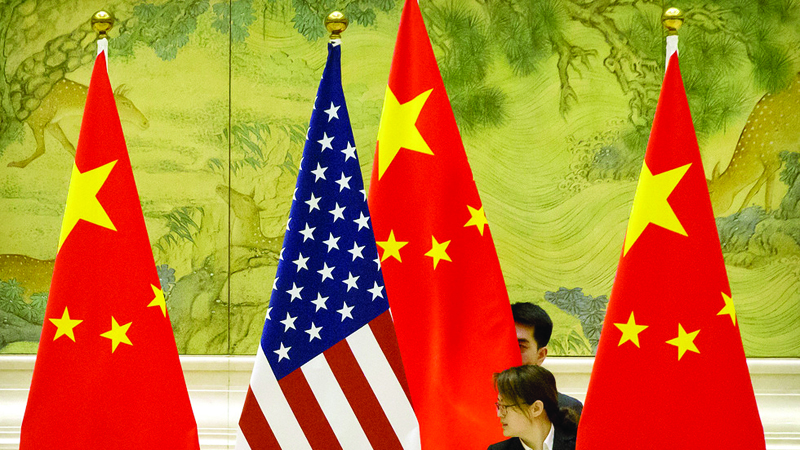 China accuses US of ‘paranoid delusion’ over innovation bill 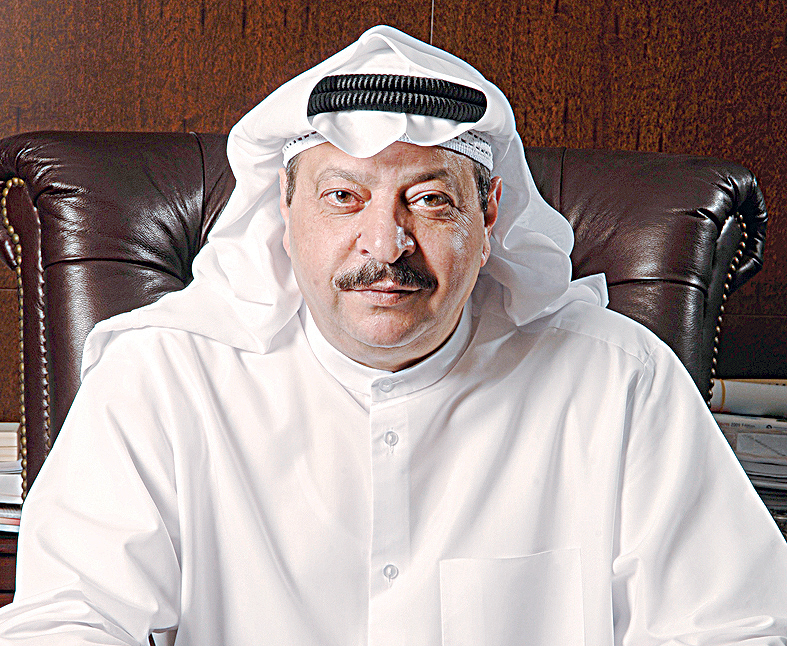