UNITED NATIONS: International aid agencies are losing the fight against famine in Yemen, where 3.5 million people may soon be added to the eight million Yemenis already facing starvation, the UN aid chief warned yesterday. A sharp drop in the value of Yemen’s currency that has sent fuel prices spiraling compounded with renewed fighting has led to a worsening of what the United Nations already considers the world’s worst humanitarian crisis.

“We are losing the fight against famine,” Mark Lowcock, the under-secretary-general for humanitarian affairs, told the Security Council. “We are already seeing pockets of famine-like-conditions-including cases where people are eating leaves because they have no other form of sustenance,” he said. The council was meeting at Britain’s request to discuss the worsening crisis in Yemen, where a Saudi-led coalition is fighting Iran-aligned rebels who control the capital Sanaa.

Lowcock said the situation had deteriorated “in an alarming way in recent weeks” and that the crisis may be approaching “a tipping point, beyond which it will be impossible to prevent massive loss of life.” The stark warning came ahead of next week’s gathering of world leaders at the United Nations for the annual debate on global issues that will feature meetings on Yemen.

After a lull in fighting, Saudi-backed government forces this week launched a series of attacks on rebel-held Hodeida, the Red Sea port city that also serves as the entry point for humanitarian aid deliveries. The fight for Hodeida, which the Houthis seized in 2014, was put on hold for 11 weeks as the United Nations struggled to bring warring parties to peace talks in Geneva. But the talks collapsed earlier this month after the northern Yemeni rebels refused to attend. Three quarters of Yemen’s population-or 22 million people-are in need of humanitarian aid, including eight million who need food relief to survive, according to UN figures.

The Yemeni rial has lost 30 percent of its value over the past month, driving a sharp increase in the cost of food, almost of all of which is imported. Lowcock called for council support for immediate measures to stabilize the economy, support the exchange rate and keep all ports and main roads open. “The lifeline through which the aid operation runs now hangs by a thread,” he said. The Saudi-led alliance intervened in the Yemen conflict in 2015 in a bid to bolster embattled Yemeni President Abedrabbo Mansour Hadi, whose government is recognized by the UN, in his war against the Houthi rebels. Nearly 10,000 people have been killed in the war.- AFP 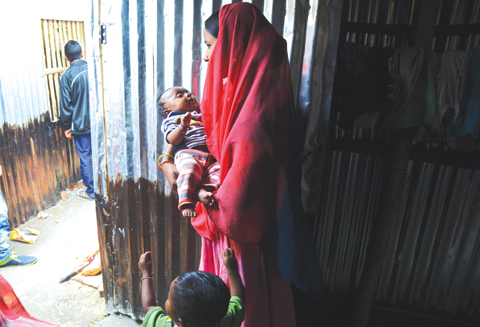 Lured with a happily-ever-after dream, Rohingyas sold in India 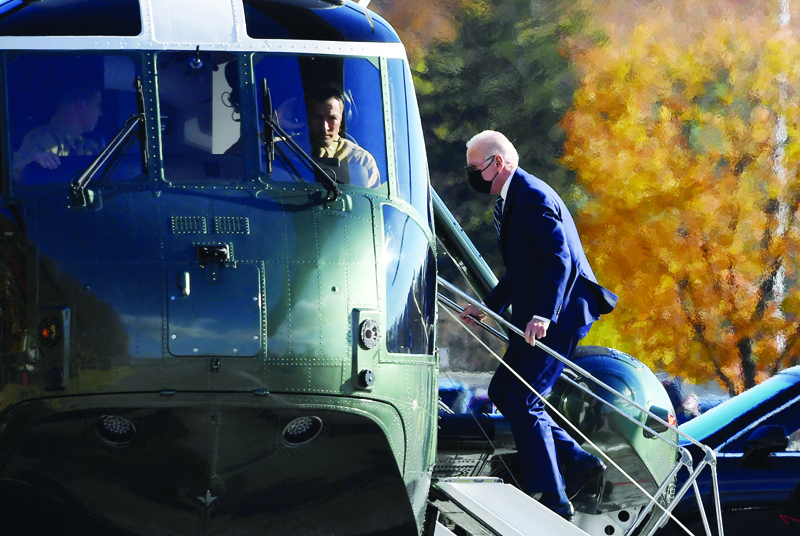 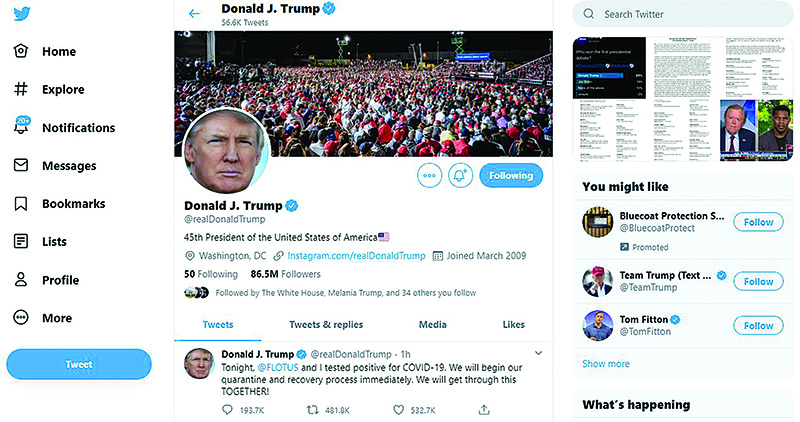 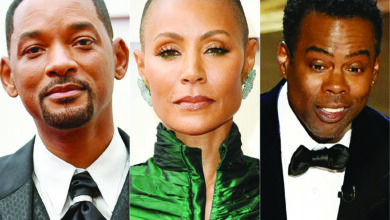