Young musicians, dancers, actors and comedians from across the Arab world took to the stage in Tunisia to express their visions of freedom, more than a decade after the Arab Spring uprisings. The show, performed under the stars at a seaside theatre in the resort of Hammamet and broadcast across the region, featured winners of an online video competition to complete the phrase:

“I will only be free when…” It was the latest in a string of talent and debate programs organized by media action group Munathara (“debate”), which aims “to spark much-needed conversations about rights, freedoms and social change in the Arab world”, according to founder Belabbas Benkredda. “Public debates even about fundamental rights can be very polarizing, especially on social media,” the 43-year-old Algerian-German said.

Munathara was born in 2012, the year after the Arab Spring revolts, kicked off by the ouster of Tunisian dictator Zine El Abidine Ben Ali, which had sparked high hopes for democracy in a region with an overwhelmingly young population. But ironically, as Munathara marked its 10th anniversary with the show in Hammamet on Saturday, it was overshadowed by President Kais Saied consolidating a power-grab that has sparked fears for Tunisia’s democratic gains. Other countries in the region have seen the rise of even more repressive systems than before, while others have witnessed devastating civil wars.

Munathara was founded at “a time of great hope and aspiration-but the optimism has given way to cynicism, including among youth”, Benkredda said. “The Arab world’s Gen Z came of age politically amid increasing despair and social division.” Syrian refugee and stand-up comedian Mohamed al-Kurdi, one of the performers in Saturday’s show, said that today, “young people’s freedom is restricted, and not just in the Arab world”.

“All over the world freedoms are under attack,” the 23-year-old added, sitting at the edge of a stage bathed in spotlights during a break from rehearsals. Kurdi, whose TikTok account “MidoKrdi” has over 2.3 million followers, said that rather than dealing with politics, he wanted to discuss “the limits we impose on ourselves: fear of failure, fear of success. These things rein in our freedom.” For Saturday’s event, he teamed up with fellow comedian and actress Dana Ali Makki, 22, in a comedy act about an overbearing husband and his wife.

Makki, from the southern Lebanese region of Nabatiyeh, said she believed young Arabs had slightly more freedom than a few years ago. “People can be a bit different from their parents and from the society and culture they grew up in,” she said. “There’s more subversion against customs, traditions, religion and society.” Asked how she defined her own freedom, she said: “I’m free when I’m able to say whatever I want, loudly, without being afraid of anyone. Free of all the restrictions society imposes, especially on women.”

The show, the fourth of its kind, also served as a showcase for up-and-coming talent, such as Ahmed al-Qrinawi from Gaza, a Palestinian enclave under Israeli blockade for the past 15 years. He was a twice-published poet when he started teaching himself the oud-a kind of lute widely played in the Middle East-at the age of 22. He would sit under a shelter he built on the family’s roof in Gaza City, to avoid the disapproving ears of his conservative family.

To learn music theory, he used copies of music books borrowed from friends at a music school he couldn’t afford to attend. Last weekend, three years later, he appeared on stage playing an unusual seven-stringed oud, home-made with the help of a carpenter friend. He said he had only heard about the competition shortly after the deadline, and composed, recorded and submitted his song in just an hour. Fortunately, judges accepted the entry, and he went on to become one of the winners and perform with a professional band.

“I will only be free when I have a normal country, where death doesn’t keep an eye on me,” runs the first line of his song. “In Gaza there’s no freedom,” Qrinawi said. “Freedom’s not just about food and drink. You can get a bird and put it in a cage and bring it food, but it’s still in captivity.” For Lebanese actress and comedian Makki, who has a tattoo on her forearm reading “resist”, the show was a chance to deliver another message. “You can’t stay in your house with your hands tied or stay silent,” she said. “Learn to say no to oppression and repression.” – AFP 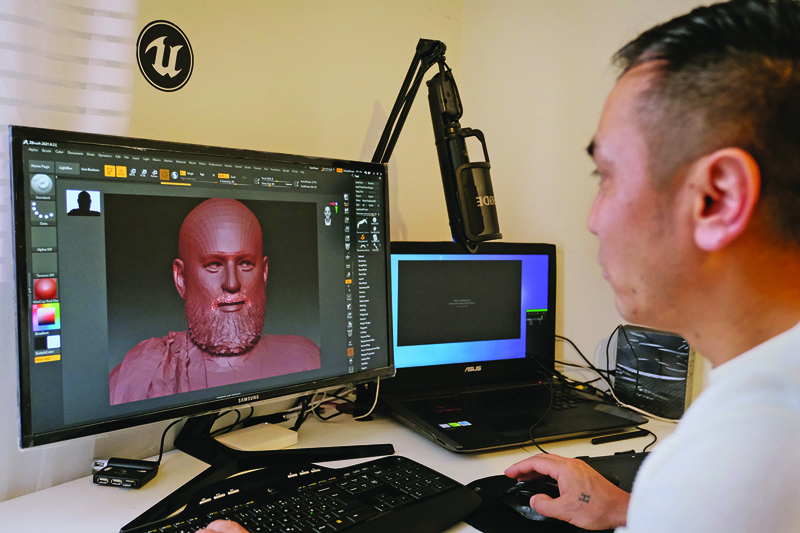 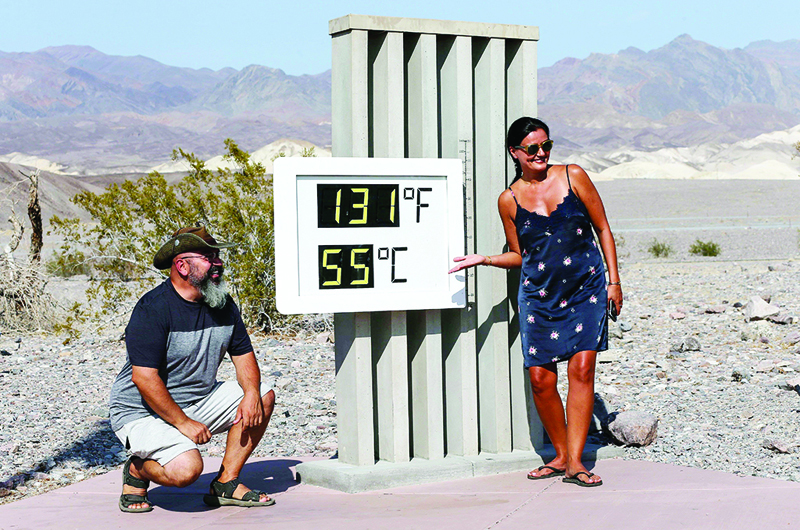 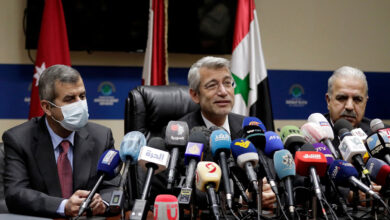 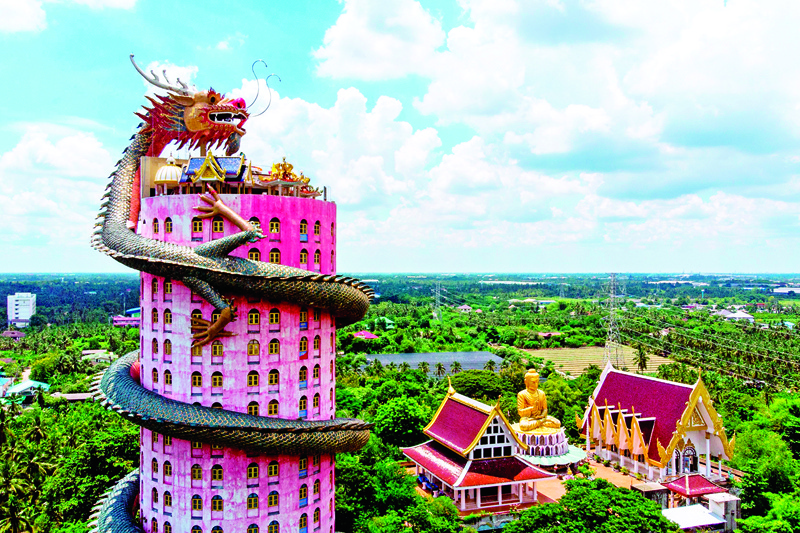