After a week spent at sea on traditional Kuwaiti dhows, participants of the 31st annual pearl diving trip returned yesterday. Around 200 family members of the young sailors were waiting for them at the beach of Kuwait Sea Sport Club in Salmiya to welcome them with flowers.

One-hundred ninety-five divers, in addition to their supervisors and captains (nukhatha), participated in this traditional trip on 13 dhows, where they were far from modern technology and electronic gadgets. This trip is held under the patronage of HH the Amir Sheikh Sabah Al-Ahmad Al-Jaber Al-Sabah to remind the new generation of the hard life of their forefathers, who spent months at sea diving for pearls, which was the main source of livelihood before the oil era.
The concluding ceremony of the trip, held from July 25 to August 1, 2019, was attended by Minister of Social Affairs and Labor Saad Al-Kharaaz, representing HH the Amir. It was also attended by foreign ambassadors and some local officials.

On Tuesday, the divers had sailed off the coast of Khairan, around 100 km south of Kuwait City. The divers and organizers had hosted a ceremony the previous night featuring traditional performances popular during the heydays of pearl diving, and which have since become synonymous with Kuwait’s old folklore.
The conclusion ceremony held yesterday is called qafaal, which means the end of the diving season. The ceremony started with the arrival of the dhows to the beach, then one of the captains took the flag down from the dhow and handed it over to the representative of HH the Amir. The divers then opened the shells they collected during the diving trip and removed the pearls. The number of oysters collected was not very high, as they aim to preserve the marine environment and increase the stocks, according to the captains.

“The great interest of young Kuwaiti men to participate in this traditional activity signifies the enduring love Kuwaitis have for the sea and marine activities. The total number of participants along with captains this year reached 228, which is a high number, especially during the hot weather these days. And the number is increasing every year,” Kharaaz pointed out.

This year’s qafaal ceremony included an exhibition of historical photos from Kuwait, in addition to some objects of Kuwait’s heritage including diving and fishing tools. The exhibition was open during the entire week of the pearl diving trip at Kuwait Sea Sport Club. Although pearl diving has long been abandoned as the main source of livelihood in Kuwait, the younger generation keeps the tradition alive by conducting such expeditions during the summer under the supervision and sponsorship of Kuwaiti authorities. 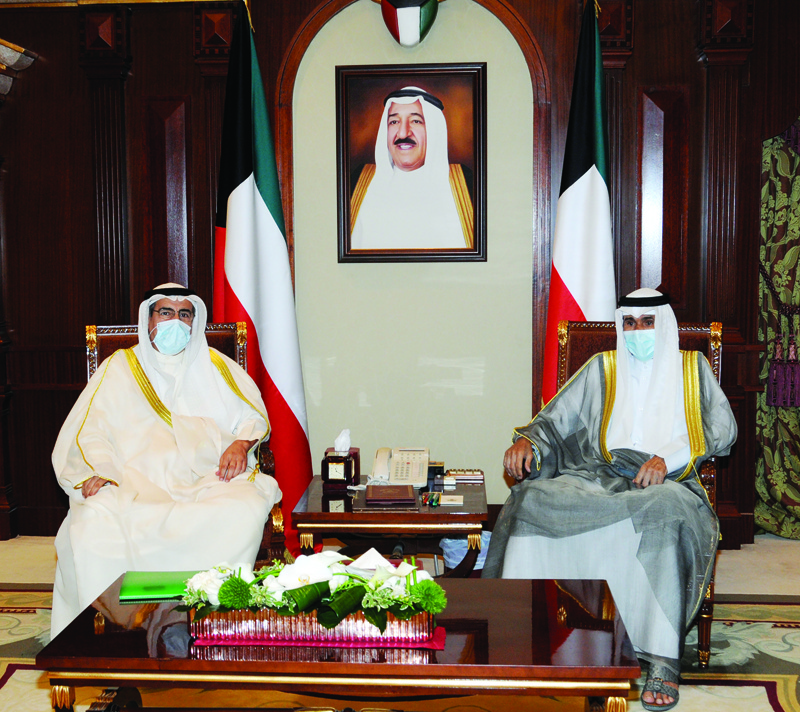 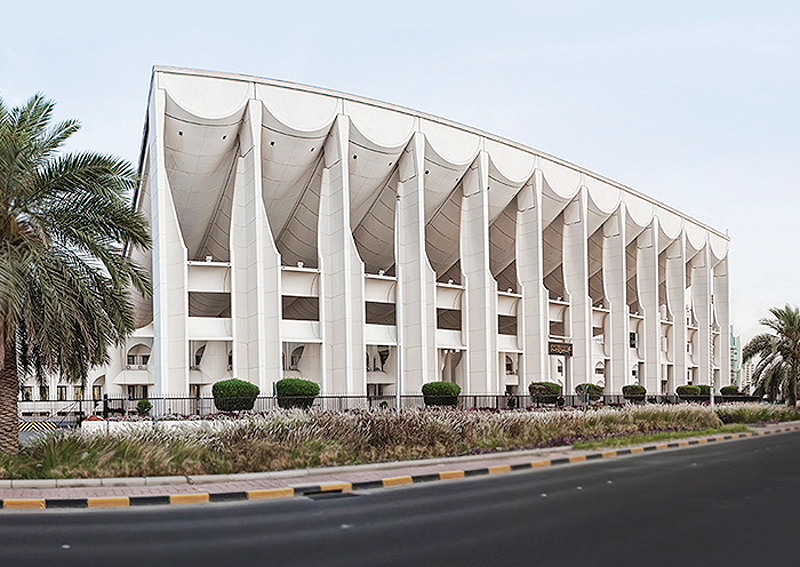 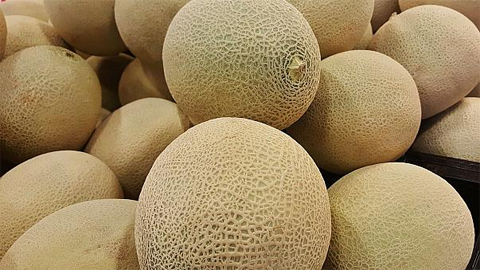 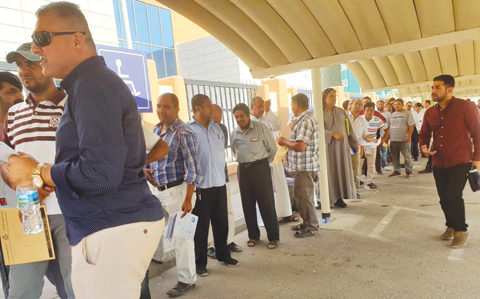