Social media stars have brought a fresh buzz to Milan Fashion Week. As word of their whereabouts spreads, gaggles of fans gather outside the restaurant or show venue where they are gathered, hoping for the chance to get a selfie – the pixel version of the 15 minutes of fame. Here are some highlights from the fifth day of Milan Fashion Week womenswear previews for next spring and summer on Sunday. They include, Stella Jean and Missoni and Federica Pellegrini:

Simplicity
The Missoni looks for next season flow and wrap, emphasizing the fineness of the brand’s knitwear. The silhouette is exceedingly clear: Micro mini or long and flowing. Tank dresses have surprising color combinations, stripes of dark green or black, and with strong shades of red, green and yellow. Metallic yarn runs through the collection.
The knitwear is close to the body, with curves emphasized by scarves or sweaters wrapped around the middle. Palazzo pant jumpsuits create movement and flow, as do long trailing cardigans over shorter dresses. “I really all of the sudden felt the need for something clean, pure simple. So I really went for a very simple silhouette.”

From bikini to burkini
Federica Pellegrini showed over her Olympian abs in a bikini top and white linen pants by Raffaella D’Angelo. The champion swimmer says that the experience of modeling for the swim and beachwear label has created an interest in fashion for a possible next career – but only after the Tokyo Games in 2020. “Every time I feel a different emotion, compared to when I swim. At the end of my career, maybe I will stay in the fashion world,” she told the news agency ANSA after the Saturday show. D’Angelo opened the show with an ornamentally printed burkini in somber shades, winning applause from the crowd.
“This isn’t meant as a provocation, but as an opening,” the designer told ANSA, saying her choice to show a burkini was meant as a sign of respect for Islamic culture. She also noted, wryly, that how women dress at the beach has long been the source of social discussion. “This year we celebrate 70 years of the bikini. A century ago, we all went around all covered. We don’t need to be scared of novelty,” she said. While in neighboring France debate over burkinis on beaches was sparked by local bans, Italians have shown more acceptance.

Geek chic
Hatian-Italian designer Stella Jean’s collections continually cross borders, seeking what is mutual through fashion. For next season, the unifying force is soccer, the world’s most popular game. “Latitudes, cultures and traditions merge through football, creating a society that does not need technology to live,” the designer said in notes. The motto: more soccer, less wifi.
The soccer jersey, inlaid with the captain’s armband, plays a central role in the collection, paired with feminine skirts. Tailored shirts flow into sarongs, skirts are layered over shirt dresses, almost like backward aprons, and belted blazers are worn with pleated skirts bearing the ship prints by the painter Prefete Duffaut. The designer called the uniform looks “geek chic.” Stella Jean said she took inspiration from Myanmar, the local variant of soccer, called chinlone, the overlaps of Burmese robes and “the grace and strength of Aung San Suu Kyi.”

Charity auction
Models Adriana Lima and Sara Sampaio helped drive up the bidding for a trip to the 2016 Victoria’s Secret fashion show as the amfAR charity raised nearly $2 million for AIDS research at a gala Saturday night, a Milan record. Also on hand for the annual event was Heather Graham and Karolina Kurkova. Lapo Elkann, whose family controls both the Fiat Chrysler and Ferrari carmakers, was honored with the AmfAR courage award for his support of the charity, which aims to find a cure to AIDS by 2020. “I’ve been fortunate in my life, and for me to be generous is normal. If not it would be a shame,” Elkann said. He then urged the well-heeled attendees, who he noted spend freely on expensive cars, airplanes and clothes, “instead of being generous on vanity, be generous on things that have a purpose.” Part of the proceeds from the event will go to the victims of last month’s deadly earthquake in central Italy. 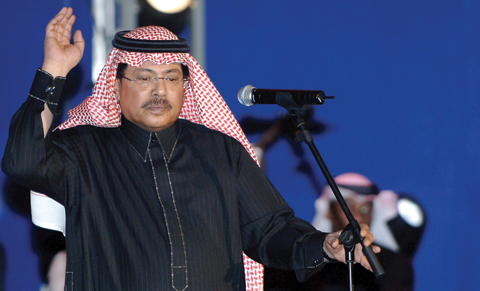 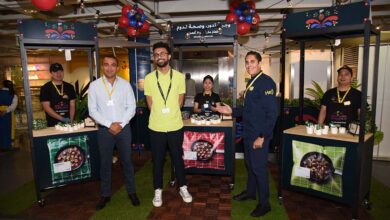 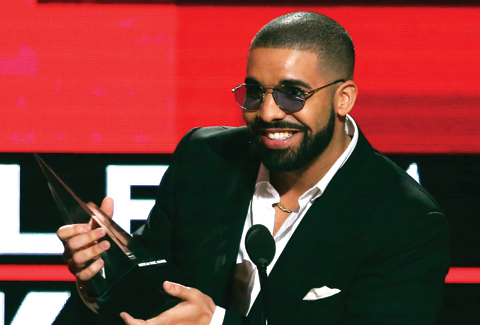 Tahar Rahim, Maggie Gyllenhaal in the jury for Cannes