KUWAIT: Youth are a major segment in every society, contributing to its growth and development, and Kuwait has many examples of youth who are active locally and internationally. KUNA spotlights Kuwaiti youth examples on the occasion of International Youth Day, which falls on August 12. It is annually organized by the UN to recognize the input that young people make in education, community development, environmental groups and volunteering for different social projects.

Trash Hero Kuwait, a non-profit organization, is an example of social responsibility carried out by the youth in Kuwait. Established in 2020 under the umbrella of the Environmental Voluntary Foundation, Trash Hero Kuwait is the first team in the Arab region to conduct yearlong weekly cleaning campaigns as well as spread environmental awareness via social media platforms.

“The team seeks to make Kuwait a leader in environmental field … which required further efforts,” team leader Yusuf Al-Shatti said. He lamented a lack of strict penalties against those who damage the environment, whether individuals or companies. Dr Fatma Al-Musawi, founder of Spread the Passion, said her platform aimed at organizing voluntary initiatives. She added she began with her two children and expanded to a big team consisting of more than 12,000 people with an age range of between 16 and 24 years old.

Spread the Passion, she said, gave volunteers a chance to acquire skills and develop them with the major objective of making them responsible and serving their community. Spread the Passion, added Musawi, initiated partnerships with the Amiri Diwan, Public Youth Authority, Ministry of State for Youth, Kuwait-based UN House, embassies and the Gates Foundation. The NGO, she added, focused in 2022 on raising awareness on post-COVID psychological health as well as sustainability, climate change and pollution.

Maryam Al-Essa, founder of Refood that was launched in 2014, said the project aimed at preventing waste and preserving the environment, and has been cooperating with different stakeholders to achieve its objectives. She said 90 percent of volunteers are youth and are contributing three times weekly to achieve Refood’s objectives. She added Refood, which was classified by Mohammad bin Rashed Foundation as of 30 hope-maker groups, succeeded in collecting information of more than 4,500 needy families and saved over 500 tons of food and consumables from being dumped into waste. Essa said the COVID-19 pandemic however affected financial resources of Refood and caused a sharp decline in the number of volunteers.

Ghala Al-Enezi, a Kuwaiti youth, has won prizes in a speech and poetry in the Arabic language, the world’s best programmer award and second place in the innovation competition at Dubai Expo 2020. Engineer Jenan Al-Shehab registered a US patent in electromagnetic cells and won several accolades at Taiwan’s Kaohsiung International Invention and Design EXPO (KIDE) 2020, and has opened a workshop in the industrial zone in Fahaheel. – KUNA 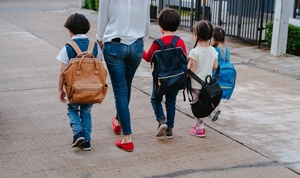 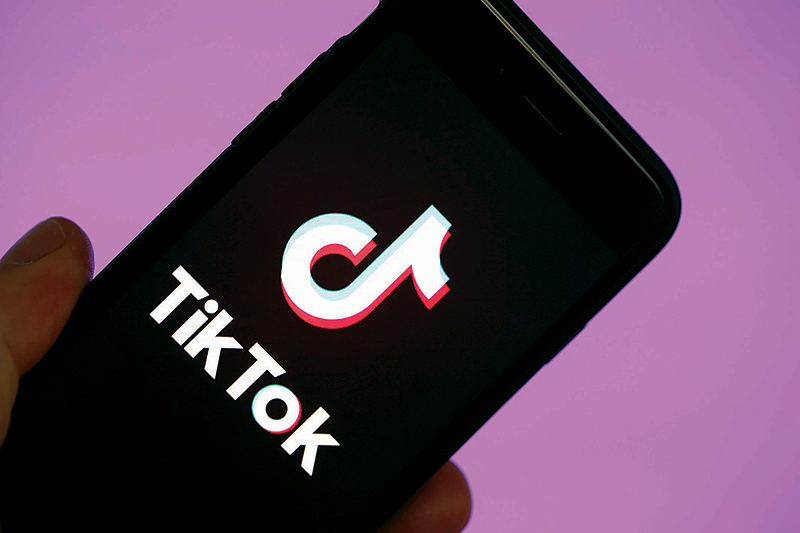 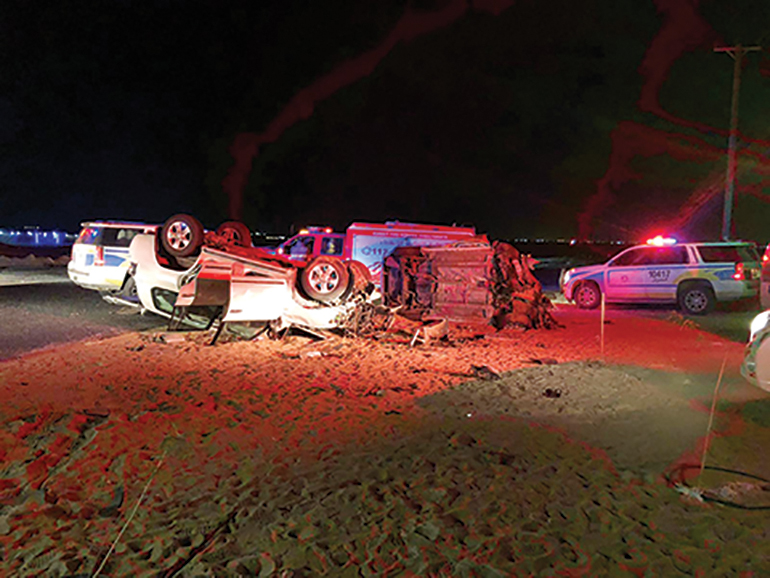 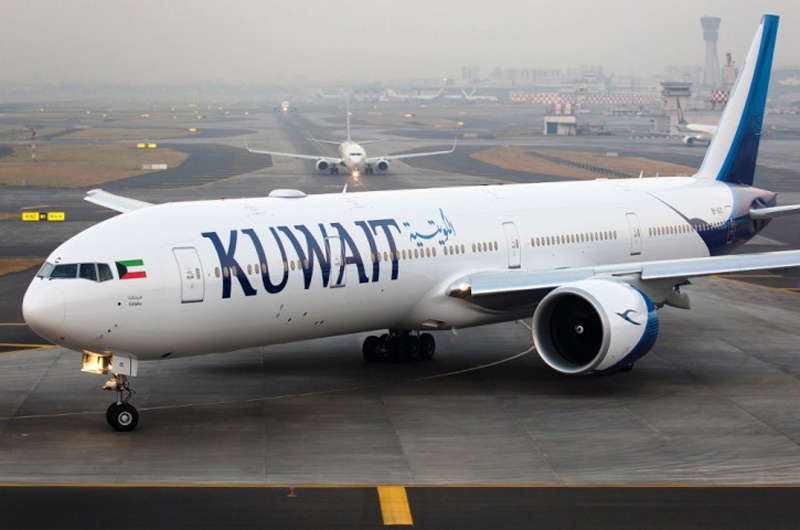