KUWAIT: An initiative launched by a Kuwaiti youth succeeded in protecting ‘Sidrat Hawally,’ the oldest Sidr tree (Ziziphus spina-christi) in the country, estimated at 200 years old, against damage. The initiative by citizen Mubarak Al-Uwaini led authorities to surround the tree with a chain-linked fence to protect it from waste and diseases. The tree was originally called ‘Sidrat Dahi’, referring to farmer Dahi Al-Sabri, who had planted it in his own farm back then. It then became a part of Kuwait’s heritage and a place to rest away from the sun, especially by travelling cattle owners.

Speaking on the initiative, farmer Uwaini said that it started by a video he posted on social media, calling on officials to protect the tree as it was in a very bad shape. He added that the authorities responded after an hour and a half of posting the video and started setting the fence around the tree. They also treated the tree from different diseases caused by old age and waste thrown by people.

Meanwhile, the Public Authority of Agriculture Affairs and Fish Resources’ (PAAAFR) Deputy Director General for Ornamental Horticulture Affairs Ghanem Al-Sanad noted that PAAAFR is working on planting Sidr trees all over the country. These trees adapt well with Kuwait’s climate and have many benefits including the honey production, while their leaves are used in treating different diseases, he added. – KUNA 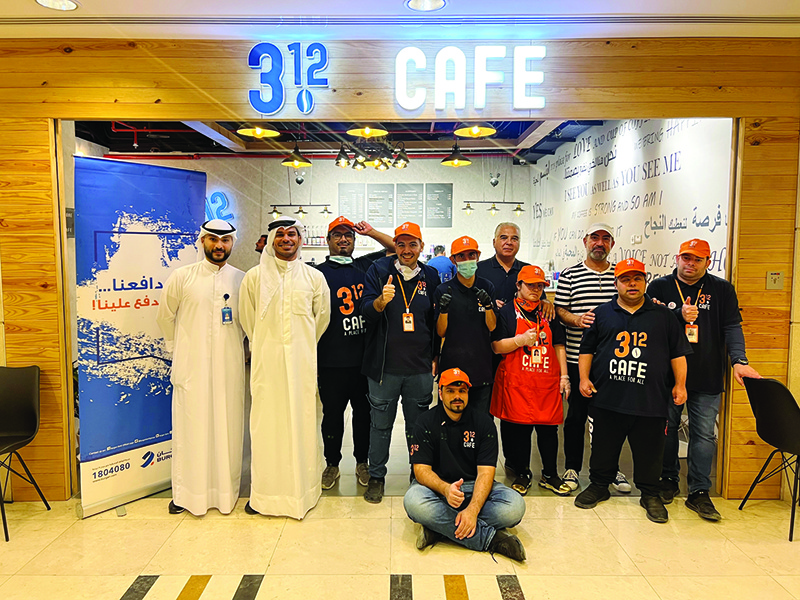 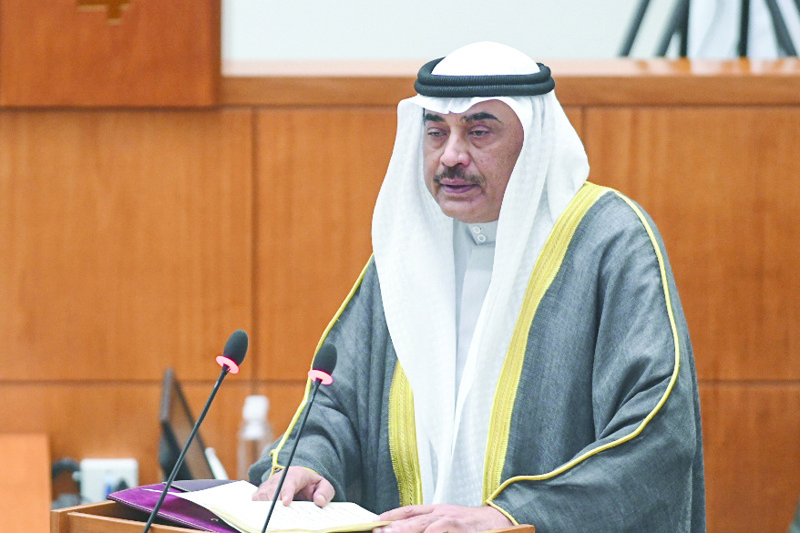