Kuwait: Zain, the leading digital service provider in Kuwait, announces the continuation of its strategic partnership with the Ministry of Interior’s General Department of Public Relations and Security Media, through which both partners jointly organize a special Drug Abuse Awareness Exhibition from 23-26 August at the Avenues mall – Phase 2. The event aims at showcasing the tremendous efforts exerted by the government in combatting drug abuse in the community.

The joint collaboration of this exhibition comes in continuation of the extended strategic partnership between Zain and MOI throughout the recent years. The two partners collaborated on many projects to raise community awareness about the most crucial social issues, including drug abuse that especially affects young people.

The event aims at introducing visitors, especially young people and parents, to the various types of illicit drugs, the dangers of abusing them, and how to play a role in preventing their spread in society. The event featured many activities and interactive exercises that delivered a positive message in a creative way.

The exhibition featured the participation of the General Department of Investigations, the General Department of Forensic Evidence, Criminal Security – Anti-drug Unit, and the Addiction Treatment Center of the Ministry of Health. Each department introduced visitors to its roles and responsibilities in combating the spread of drugs, the steps taken when abuse is detected, and how to properly guide addicts towards the road of rehabilitation and recovery, ultimately helping them become productive members of society. The Kuwait Cartoon Society also participated in the event, showcasing the role of Kuwaiti artists in utilizing their creativity and platforms to tackle this issue.

Zain’s role in this initiative does not stop at this exhibition. The company also launched a comprehensive social media campaign on its official channels, titled #CloserThanYouThink, to share the latest official drug-related statistics from MOI, and introduce the public to the dedicated emergency line (1884141) available to receive reports of drug abuse with utmost confidentiality.

Zain’s presence in this campaign comes as part of its Corporate Sustainability and Social Responsibility strategy, through which the company renews its collaboration with government institutions, including MOI, to shoulder programs and initiatives that serve all segments of the community and contribute to the progress and wellbeing of the nation.

Zain will continue to find ways to serve the community as to foster a better world and be a productive member of the society, being a leader in the Kuwaiti private sector. The company is proud to be one of the first organizations to partner with the Ministry of Interior to make this event a success and contribute to saving lives.

The General Administration for Drug Control makes unrelenting efforts to reduce demand and address all crimes related to abuse of drugs, illicit substances, and alcohol in Kuwait. The department coordinates with local and international authorities, while conducting the necessary research and investigation to detect such crimes, track down and arrest perpetrators, and collect evidence necessary to incriminate them. 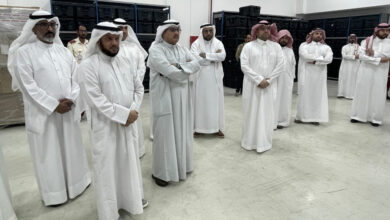 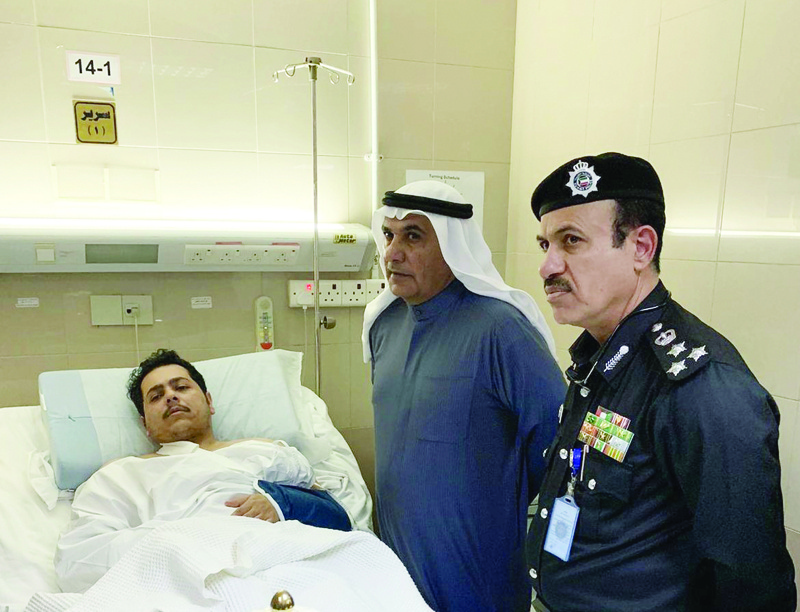 Detective hurt after fugitive released dogs at him 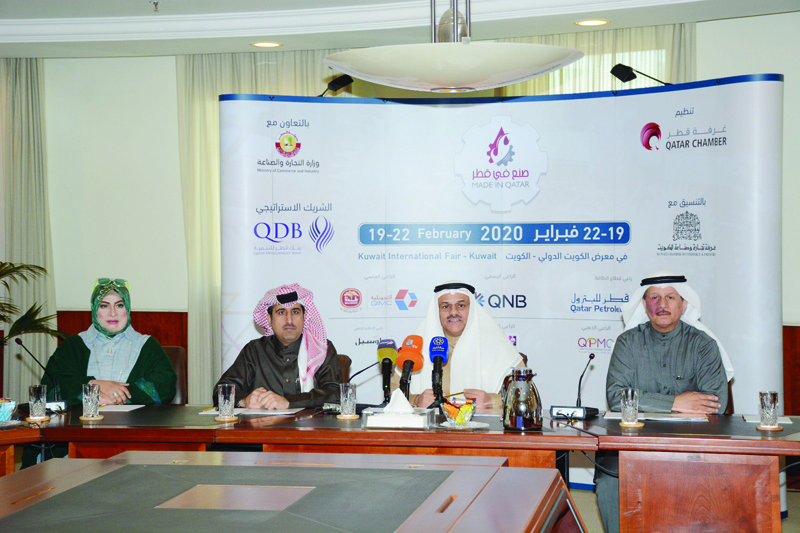