Zain esports introduced itself as a regional powerhouse in esports and gaming by launching the biggest regional competitions in partnership with EA Sports across the Middle East for EA Sports FIFA 21, as well as the Champions Squad for PUBG Mobile enthusiasts that is certified by Tencnet.

Commenting on the sponsorship, Zain Kuwait’s Chief Corporate Communications and Relations Officer Waleed Al-Khashti said: “Our support to this unique Kuwaiti app came as part of our keenness on supporting outstanding ideas adopted by Kuwait’s youth in all areas. This includes e-entertainment apps that have become an integral part of young people’s lifestyles recently, especially during the pandemic”.

Khashti added: “With the huge interest in esports during the past years, especially with the restrictions of lockdown measures, we saw the importance of launching a number of esports championships via our new Zain esports platform during the Holy Month of Ramadan. This year, the biggest titles in gaming feature in Zain’s competitive championships, including the much beloved traditional playing cards games that are popular during the Holy Month”.

Khashti concluded: “We were thrilled to learn of the great participation witnessed by the competition this year, and we will always seek to offer and support the most unique entertainment programs to give amateur and professional gamers the opportunity to win various prizes in a fair and competitive environment. This, of course, is true while creating a safe digital space for all interactions between players”.

CEO of Duwaween Games Dawood Marafi commented: “Having Zain at the top of sponsors to support our 13 championships during the Holy Month of Ramadan this year had a great impact on the success of the second season. The number of users of our games has doubled since our launch year”.

Marafi added: “The number of registered users has reached 360,000 players, 75,000 of which were active during our launch year of 2020 since we acquired the company back in 2016. The number of players in the second season’s championships (Ramadan 2021) was 1,654, and the season was concluded by crowning three winners: baound, liverpool96, and BaBy_TeaRs”.

Marafi concluded: “We promise all our players to continue developing the games and launching new ones in the coming periods. We are set to launch Hand and Balot championships soon, and we also plan to launch new Duwaween games. We always aspire to be the best, and we’ve always been working hard since the year 2000 with our unforgettable games on koutbo6.com”.

Zain sponsored Duwaween Games, an app for playing cards tournaments through which the company offered many valuable prizes during the Holy Month. The app was developed by Kuwaiti entrepreneurs and is considered the first of its kind in the GCC and Arab region. The app reached its climax with more than 360,000 users competing in the paper games of Kout, Balot, and Hand. The app is available on all main smartphone operating systems: iOS, Android, and Huawei. 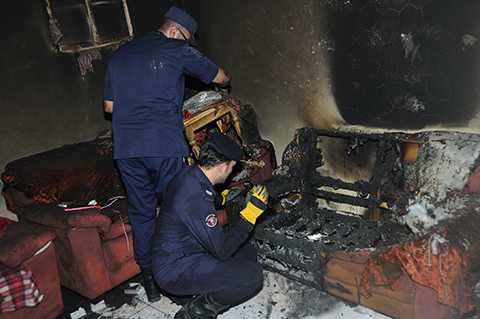 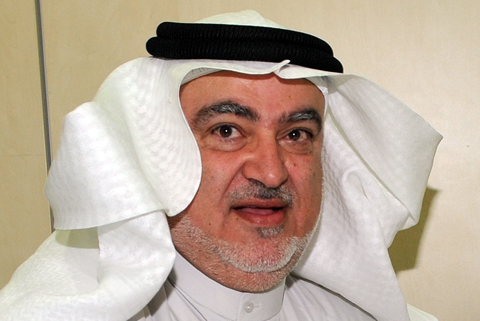