Zain agrees to sell and lease back mobile towers for $165m

Bader Al-Kharafi: Our dedication to explore all opportunities and become first movers is the key to our innovation

KUWAIT: Mobile Telecommunications Company KSCP (Zain), Kuwait’s leading mobile operator, yesterday announced that it has entered into definite agreements to sell and lease back the passive physical infrastructure of its mobile tower portfolio in Kuwait for $165 million to IHS Holding Limited (IHS), in partnership with Towershare Management Limited. The transaction will result in the formation of a new entity that will acquire and manage Zain’s tower assets in Kuwait, with Zain assuming a minority shareholding in this newly formed entity.

The transaction has been approved by Kuwait’s Communication and Information Technology Regulatory Authority (CITRA), and is still subject to other regulatory and statutory approvals, and is expected to close in the first quarter of 2018.

IHS is the largest independent tower operator in Europe, Middle East and Africa by tower count and the third largest independent multinational tower company globally. Zain has more than 1,600 mobile telecommunication towers located in prime and strategic locations across Kuwait and this transaction will enable Zain to focus on its core business and customers while accelerating Zain’s investments in cutting-edge telecom technologies to help meet growing mobile data demand.
Under the terms of the transaction, Zain is selling only its passive, physical infrastructure to the new company and will retain its intelligent software, technology and intellectual property with respect to managing its network.

Upon completion, the transaction will be the first sale and leaseback of telecom towers in the Middle East region by a licensed mobile operator, and creates the first independent tower operator of scale in the region. This transaction is part of IHS’ broader strategy to apply its operational expertise from its international portfolio further throughout emerging markets. The newly formed entity will be responsible for maintaining and expanding Zain’s tower footprint across Kuwait.

Bader Al-Kharafi, Vice-Chairman and Group CEO of Zain said, “This transaction is set to support Zain’s transformational strategy in becoming a digital lifestyle provider as it will optimize operational efficiencies, enhance customer experience, and deliver greater value for its shareholders. This deal will unlock value that can be more efficiently deployed in new technologies and higher yielding investments for Zain, and at the same time pave the way for further network expansion and tower infrastructure sharing in Kuwait.”

Kharafi added, “I’m very proud of Zain team for its professionalism in completing the first agreement of its kind in the MENA region. We are confident we have chosen the right partner in IHS, a company that possesses high caliber expertise with sound operational experience in diverse markets. The company has an ambitious team that is focused on expanding their operations across the Middle East and Africa.”

Kharafi made special note of thanks to Kuwait’s Communication and Information Technology Regulatory Authority (CITRA), and its Chairman and CEO Eng Salim Al-Othaina noting the positive impact their vision is having on the development of the ICT sector and raising the level of organizational efficiency of this vital sector in Kuwait. “CITRA has contributed significantly to the promotion of the telecommunications industry in the Kuwaiti market in keeping abreast of the recent developments in the mobile telecommunications services across the global markets. They are working hard to strengthen plans to build the information society and develop the country’s telecommunications infrastructure, and we hope that this transaction, the first of its kind in the Middle East and North Africa region, will act as a catalyst in strengthening Zain’s and Kuwait’s digital strategy.”

Kharafi concluded by noting his appreciation of Director General for Kuwait Direct Investment Promotion Authority (KDIPA), Sheikh Dr Meshaal Jaber Al-Ahmad Al-Sabah for “his efforts in attracting foreign investment in Kuwait and his support in facilitating and helping to overcome obstacles in the transaction process.”

Issam Darwish, Executive Vice Chairman and CEO of IHS commented, “We are delighted to partner with Zain on this agreement which will expand our operating footprint into the Middle East. We look forward to a long-term partnership with Zain, where we can demonstrate our strong operating capabilities and service offering in support of their customers. We expect significant growth in wireless phone and data usage in a number of emerging markets over the next few years and we believe, given the significant experience we have gained in our African operations, we are well positioned to meet the growing needs of wireless network operators in these countries.” Citigroup acted as exclusive financial advisor to Zain on this transaction. 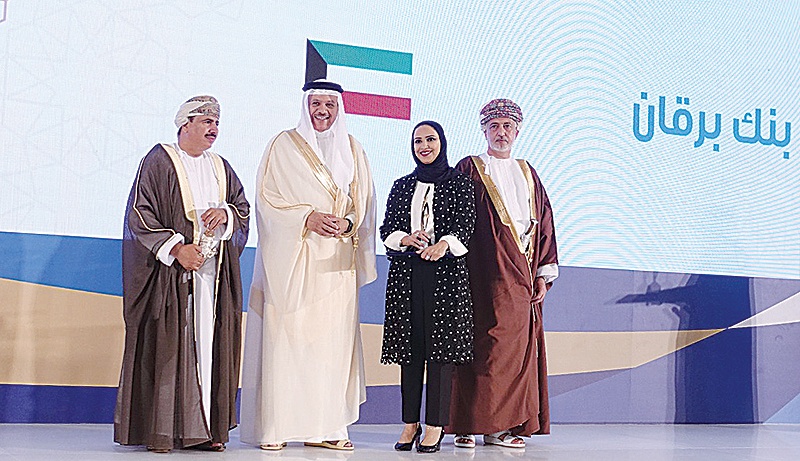 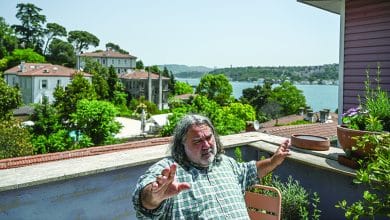 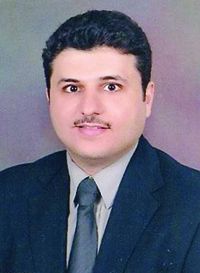