KUWAIT: Zain Group, the leading mobile telecom innovator across the Middle East and Africa announces that its in-house legal team has been included in The Legal 500’s GC Powerlist: Middle East Teams, joining some of the best General Counsels (GC) and in-house legal teams in the world who have already been recognized for their expertise and successes to date.

The recognition was bestowed on Zain Group and other leading Middle East in-house legal teams at a gala reception held at the Dubai International Financial Center, UAE, on Wednesday 5th October. Zain Group’s Head of Legal, Adlai Shalabi, was joined by other distinguished regional GC’s from blue chip organizations including Al Jazeera Media Network, Barclays, Citigroup, GE, Honeywell, Nestle Nutrition, OSN, PepsiCo, Google, Samsung C&T, Siemens amongst others. These legal teams from across the region networked with their peers, exchanging ideas and best practice initiatives, while discussing the future role of GCs in the Middle East at the event.

Scott Gegenheimer, CEO of Zain Group said, “The successful track record of achievements and current work that our in-house legal counsel does is of central importance to the successful operation of our business, and I am very proud of them being recognized as being among the best in the industry by an agency as well respected as the Legal500. In a complex environment that includes technical, regulatory, and commercial oversight and more, it is essential to have an internal legal team that is capable, insightful, practical, and innovative, and we are fortune to have exactly this type of resource to call upon within Zain.”

Recognizing in-house innovation, quality and excellence for 29 years, The Legal 500 has been analyzing the capabilities of law firms across the world. In a new series, The Legal 500 has expanded its area of consideration to the in-house function, recognizing those corporate counsels that are driving the legal practice forward.

In order to be selected for inclusion in the in-house legal team Powerlist for the Middle East, The Legal 500 runs a process of nominations, interviews with industry GC’s and external lawyers, and background research. Using decades of experience, Legal 500 is able to select the most influential in-house legal teams by choosing those that have had a demonstrable impact on their company, either through market-leading legal work, innovative approaches to supporting the business or mastery of business transformation issues.

Over the past decade, the Zain Group legal team has played a key role in the company’s expansion across the Middle East and Africa. This has extended to rendering support to the Zain KSA, Zain Bahrain and Zain Iraq IPOs and listings on their respective stock markets, and providing assistance to the various departments of Zain Group and its affiliates regarding legal and compliance matters.

In its 2016 ‘GC Powerlist – Middle East Teams’ publication, the Legal 500 noted, “Given [Zain’s] expansive business strategy, Zain’s legal department is especially important both for due diligence on these deals and for their input into strategic decision making. Adlai Shalabi, group head of legal since 2015, leads the function and provides input based on his vast experience of the legal profession. These run the full gamut from corporate structuring and strategy to human resources, though perhaps the most significant impact has been through advising the company on its major transactions. During Shalabi’s tenure, the legal team has had a major role in transactions valued at over $10bn.” 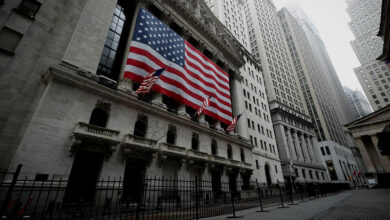 US inflation persists, higher in September over prior month 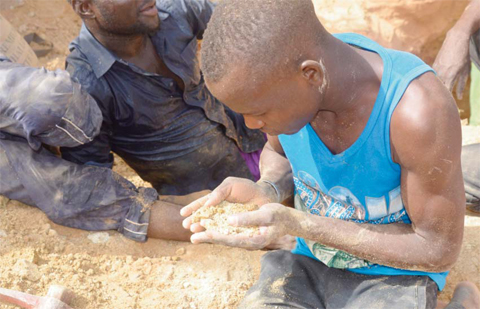 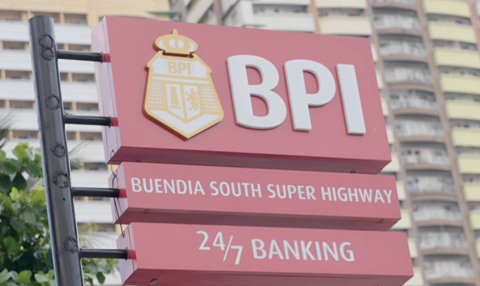 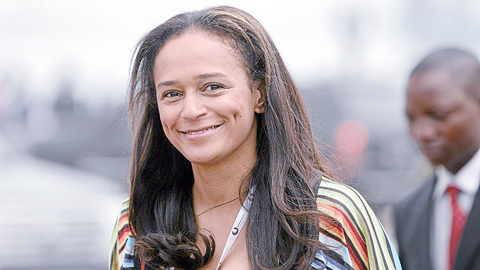 How dos Santos, ‘princess’ of Angola lost her oil crown