Kuwait: Zain, the leading digital service provider in Kuwait, hosted a special student debate of ‘Kuwait Codes’, the educational coding program for high school students, at its main headquarters in Shuwaikh. The event came as part of Zain’s strategic partnership with the program, launched by CODED Academy for the second time with the aim of empowering the next generation of young Kuwaiti programmers.

Many of Zain’s corporate sustainability strategy initiatives center around youth and education development, and as digital skills are gaining accelerating importance in the future of education and the economy, the company has put the development of programming and digital competencies of the youth at the forefront of its priorities. Zain is keen on contributing to preparing the next generation of local talents with the skills required by modern markets.

The event, hosted by Zain at its main HQ, featured the participation of some of the best students from ‘Kuwait Codes’. The students were split into teams, and they each presented various coding principals and approaches to the crowd. The teams were given enough time to research and prepare their debates to try and get the favor of the crowd against other teams.

Zain is proud to be one of the main strategic partners of CODED throughout the years, which has contributed to empowering hundreds of young programmers and developers into the local market. The company is keen on playing its part in empowering and creating the next generation of Kuwaiti programmers.

CODED launched ‘Kuwait Codes’ for the second time, and the initiative is considered the first of its kind in Kuwait. The program aims at creating a technically advanced generation by offering the opportunity for high school students to learn and develop programming skills at four main streams: developing iPhone and Android apps, designing websites, and building video games.

‘Kuwait Codes’ welcomes high school students of 14-17 years from across public and private schools in Kuwait. The free program continues for 6 weeks, where students learn the most basic skills that can empower them to build their own projects.

Zain is keen on playing a vital role as an integrated digital service provider in light of the rapid digital changes witnessed by the modern world. The company always seeks to reach new levels of excellence with its customers through offering the best innovative services, meeting their needs and aspirations, as well as supporting programs and initiatives that embrace tech innovation and aim at developing it. 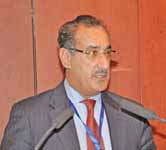 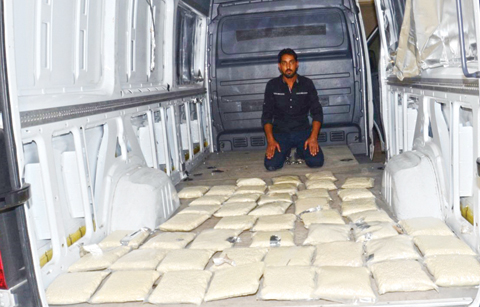 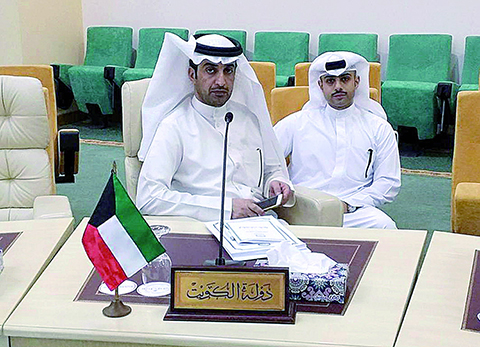 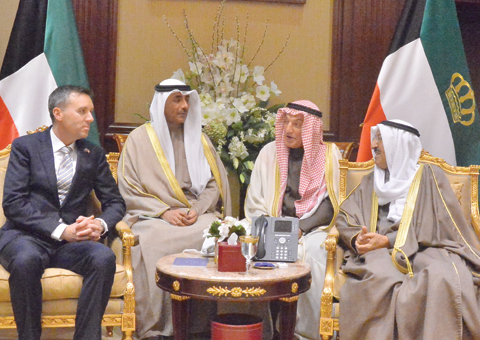